"The Confederate flag is inconsistent with our company values." 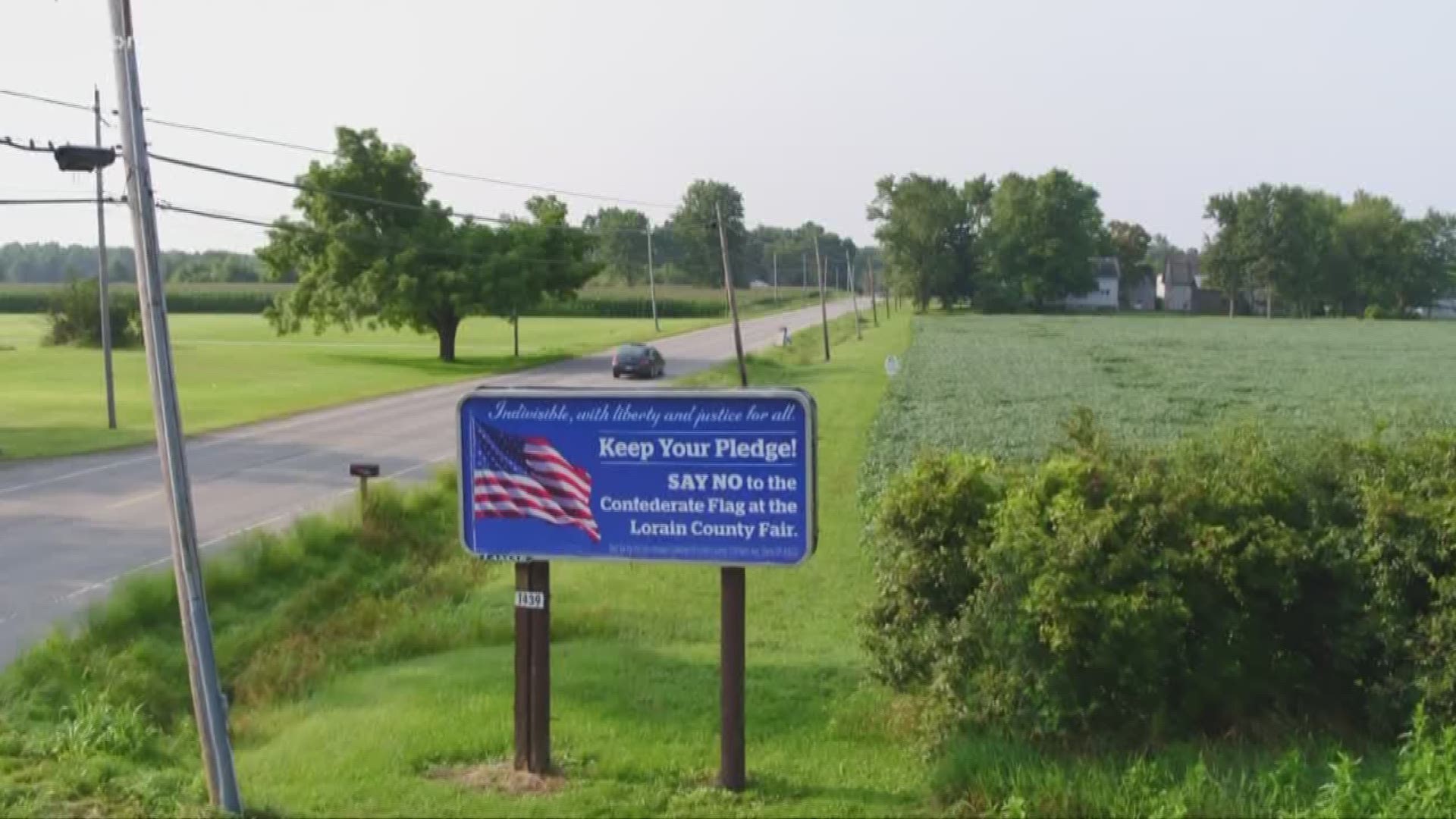 CLEVELAND — Despite the ongoing COVID-19 pandemic, the 175th Lorain County Fair is set to take place next month in Wellington.

However, the fair will be without its flagship sponsor.

Meijer has confirmed to 3News in a statement that it has pulled out of its sponsorship due to the ongoing sales and display of the Confederate flag at the fair.

"The Confederate flag is inconsistent with our company values and our goal is to support events and organizations that build unity in the communities we serve," Meijer told 3News.

According to the Chronicle Telegram, the Fair-minded Coalition of Lorain County reached out to a Meijer executive late last week about allowing the flag to be sold. By Monday, Meijer said it had asked the Lorain County Fair Board to pull its branding from the fair's materials until they "do the right thing."

The Confederate flag's placement at fairs and sporting events has gained greater national attention following the death of George Floyd and the national focus on racial justice, with many decrying its ties to racism and the pro-slavery South during the Civil War.

Locally, the Wayne County Fair prohibited the sale and display of the Confederate flag last month, while vendors at the Medina County Fair have also agreed not to display or sell the controversial flag. An amendment that would have banned the sale of the flag at all Ohio's county fairs was introduced in the State House of Representatives, but the Republican-led chamber voted it down.

RELATED: Andrew Jackson statue to be removed in Mississippi city named for him