While a timeline hasn't been set for Hardy's exit, an academic distress commission member says he will not lead the district next school year. 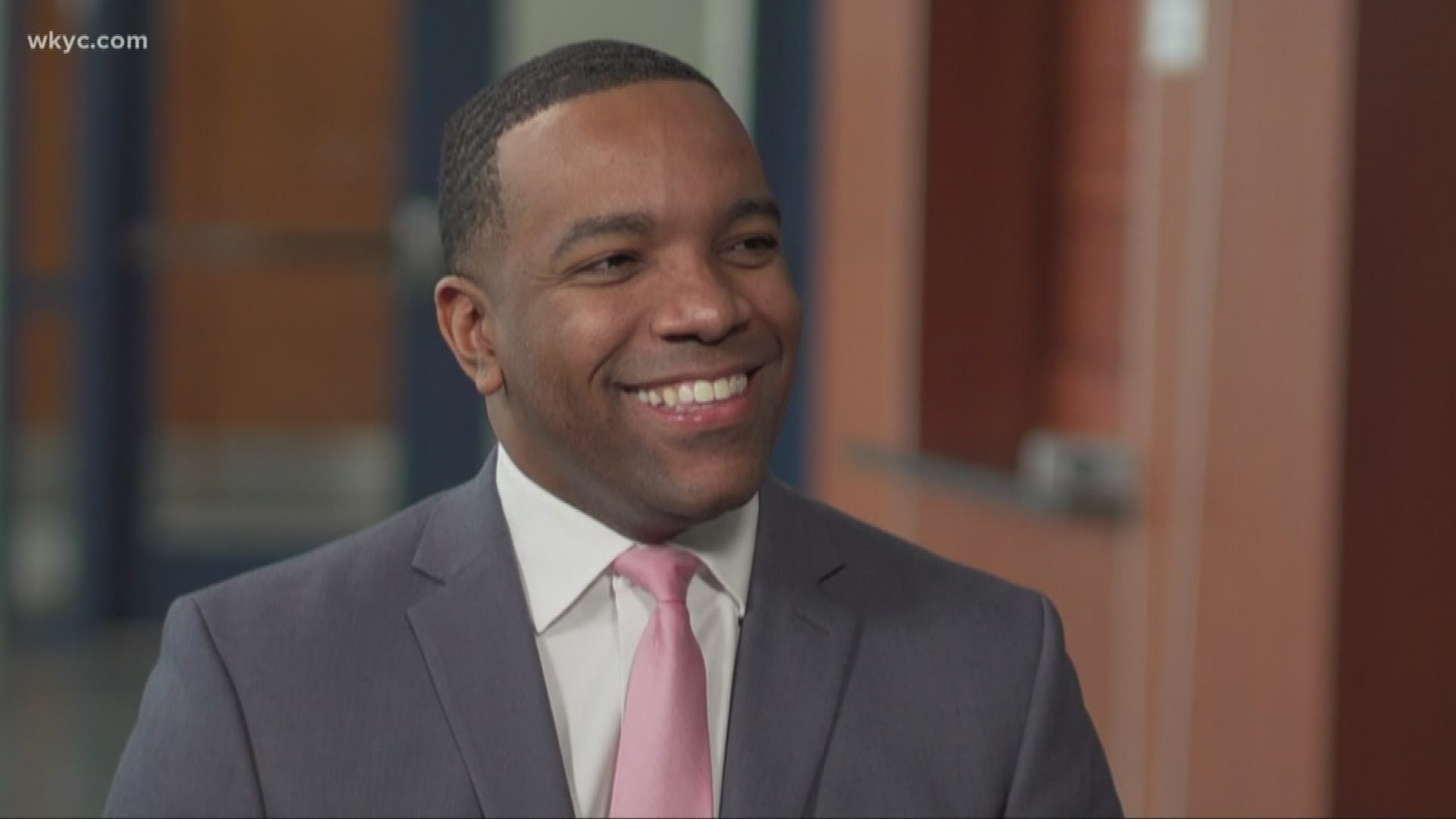 LORAIN, Ohio — It looks like Lorain City Schools CEO David Hardy is on his way out.

The Lorain Academic Distress Commission told 3News on Tuesday that negotiations are under way to transition Hardy out as CEO. While a timeline hasn't been set for Hardy's exit, a commission member says he will not lead the district next school year.

Hardy was appointed district CEO by the Commission in 2017. Prior to that, he was deputy superintendent to St. Louis Public Schools.

The Lorain City School District is one of three in Northeast Ohio under state control by the Academic Distress Commission, established after the passing of H.B. 70 in the Ohio legislature. The Youngstown City School District is currently challenging H.B. 70 in the Ohio Supreme Court. East Cleveland Schools are also under state control.

Hardy has been facing heat since the school board filed a restraining order against him in late August. The restraining order stemmed from an ongoing contract dispute between Lorain and South Euclid-Lyndhurst schools. Lorain Treasurer Josh Hill submittted his resignation so he could accept the same position with South Euclid-Lyndhurst. And while Hardy accepted Hill's resignation, the school board did not.

In a letter sent out to district staff shortly after the restraining order was filed, Hardy stated that because of the suit, he would not be able to pay the district's 900 employees. One day later, the board's attorney clarified that according to state law, employees must be paid.

RELATED: Lorain teachers push for change, call out CEO for 'power play' in battle against school board