The school was ordered to pay the bakery following a libel lawsuit. 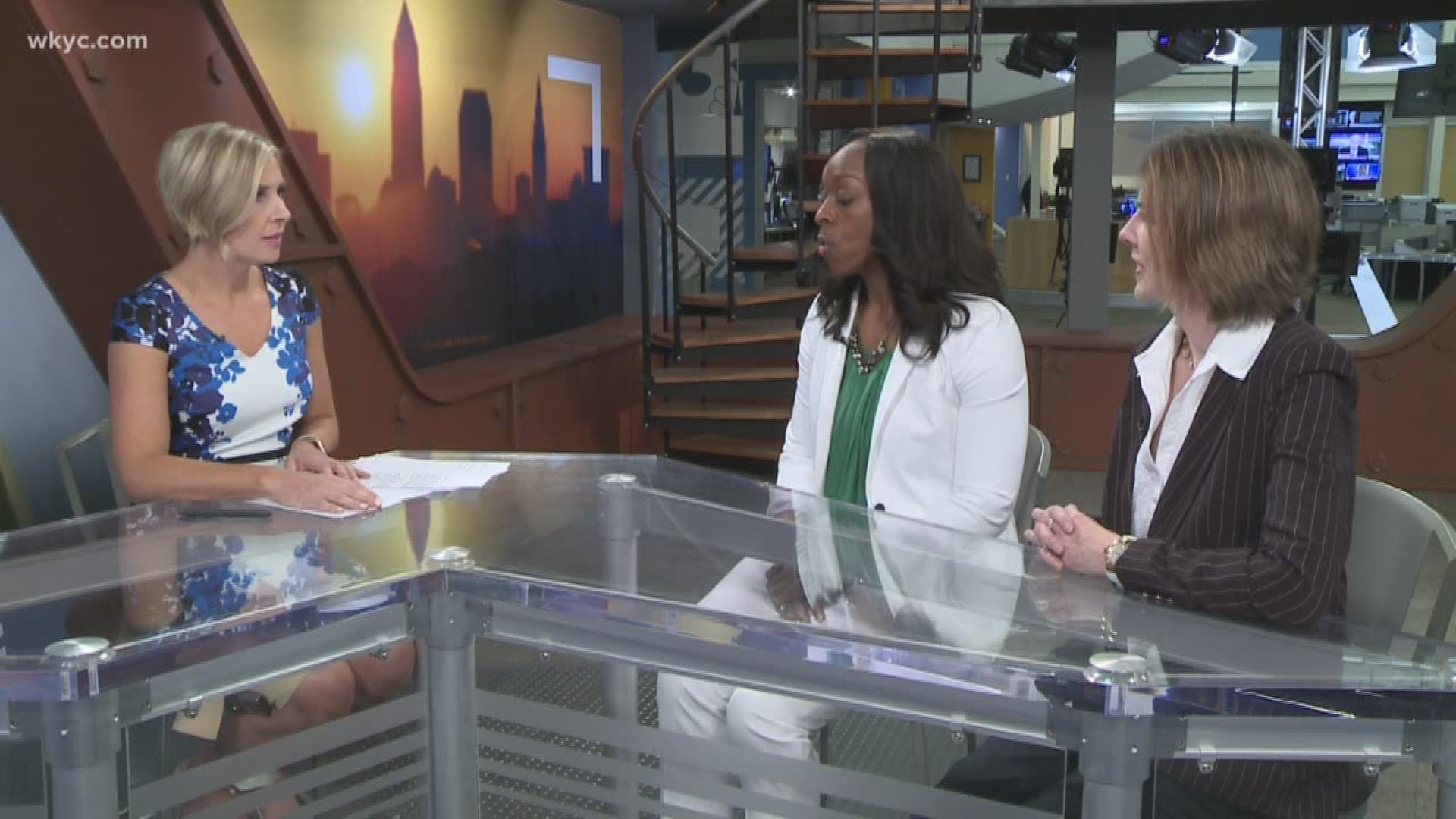 OBERLIN, Ohio — School leaders announced Tuesday that Oberlin College will appeal a jury verdict that held it financially liable for a protest that falsely accused a local bakery of racist practices.

The Oberlin Board of Trustees voted to file a notice of appeal in the Ninth District Court of Appeals in Akron. The college this past summer was ordered to pay tens of millions of dollars to Gibson's Bakery on West College Street as a result of a libel lawsuit filed by the business.

Back in November of 2016, a Gibson's employee apprehended an underage African-American student who tried to steal multiple bottles of wine from the store. A scuffle that involved two of the shoplifter's friends later ensued before all three were arrested, but in the days that followed scores of students and members of the Oberlin community began protesting the establishment with accusations of racial profiling.

The incident became somewhat of a microcosm for political tensions in America, especially since it occurred immediately after the election of U.S. President Donald Trump. However, despite the protesters' claims that the bakery had a history of discrimination, all three suspects later pleaded guilty and read statements saying the employee's actions were not racially motivated.

As a result, Gibson's filed the libel suit against Oberlin in 2017, claiming the college had encouraged the protesters and severely hurt business. The school had even stopped buying goods from the bakery following the incident, and severed the relationship again following the lawsuit.

A Lorain County jury found Oberlin liable and awarded Gibson's $44 million in the case, although that number was later reduced to $31.6 million. The college slammed the decision, saying it "sets a troubling precedent for free speech."

In the announcement of the appeal on Tuesday, Board of Trustees President Chris Canavan cited a "responsibility to the college's long-term financial health." He denied that the school had encouraged the protesters in any way, and that any attempt to stop them would've violated their free speech rights:

"The College and the town of Oberlin have been vital to one another since 1833, and we value our long-term relationships with the town’s citizens and businesses. We also have a mission to support free inquiry, allow faculty and students to ask difficult questions and to reach and express their own conclusions. The judgment in this case effectively punishes us for doing just that."

The school has already assembled a legal team to assist in their efforts. That team includes Lee Levine, a Washington, D.C.-based attorney whom officials say has argued First Amendment cases before the U.S. Supreme Court. Levine statement read:

"The verdict and judgment in this case set a precedent that endangers free speech on campuses and for all Americans. The jury was allowed to award substantial damages for speech that is protected by the Constitution. The case should absolutely be reviewed by an appellate court."

Lee Plakas, one of the attorneys representing the Gibson family, issued this statement to 3News:

"Given the repeated attempts by Oberlin College to discount the jury’s verdict, their decision to appeal comes as no surprise. But despite the college’s attempt to reframe this as a First Amendment issue, the law and the facts of this case remain clearly on the side of the Gibson family. The law and the jury’s verdict both remind our country that claimed free speech has its limits, even on a college campus.

"The jury’s verdict sent a clear message that institutions like Oberlin College should not be permitted to bully others while hiding behind the claimed shield of free speech. There are no exemptions from the law of defamation – a fact we trust will be confirmed during the appeal process."

In an interview with 3News, Plakas added that the focus of the litigation has remained on Oberlin College specifically because he expects them to "be the adults in the room." He also disputed the school's claims they did not egg on the protesters, saying, "Facts are stubborn things."