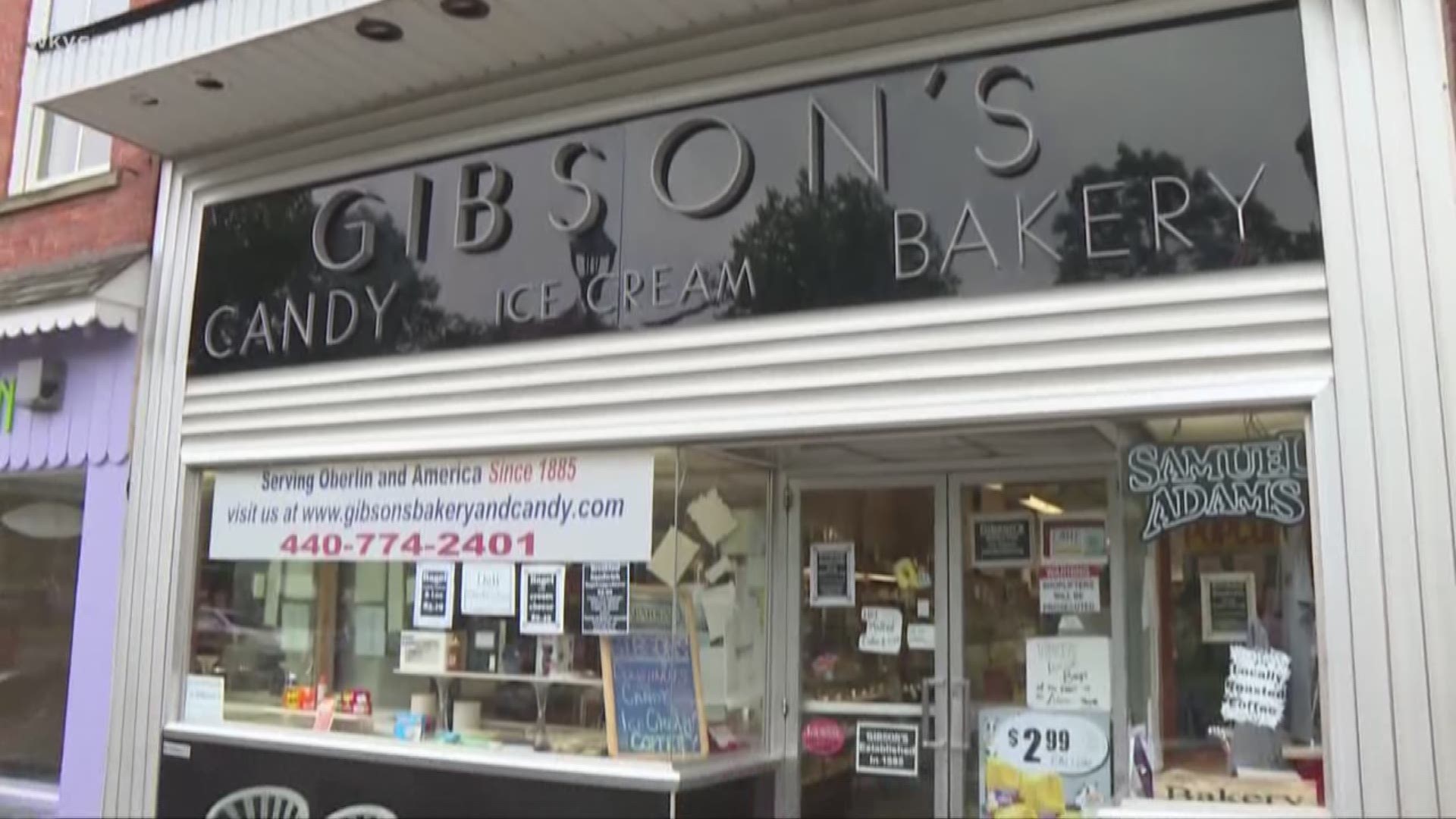 OBERLIN, Ohio — About a week after a jury awarded a bakery $44 million dollars in a libel case against Oberlin College, the school’s president is speaking out – once again denying claims that it aided and abetted students during a racially-charged protest against Gibson’s Bakery.

The Gibsons sued the college and a top administrator for defamation and inflicting emotional distress.  The college responded to the judgment – saying they were disappointed in the jury’s decisions, denying they defamed the bakery.

Protests erupted outside of Gibson’s bakery in November of 2016 – accusing the bakery of racial profiling after a Black Oberlin student was arrested for shoplifting. Police say the student tangled with an employee – and two other students got involved.

All three were charged and all three later pled guilty and issued statements saying that the Gibsons’ actions were not racially motivated. Later, Gibson's sued the college for libel, claiming that the college egged on students and interfered with their business.

"It was really about her role to maintain a safe and lawful environment, not just for the students, but for anyone in the surrounding community," Ambar added.

Oberlin College says they tried to deescalate the situation, suspending only a portion of their business with the Gibson’s for a period time.

"So the notion that the institution can be held vicariously libel for the student speech because of its efforts to deescalate the protests would have a profound chilling effect on free speech," Ambar warned.

Jim Donovan welcomed Gibson family attorneys Lee Plakas and Owen Rarric to our studios for Monday's Donovan Live. You can watch the interview in the player below: 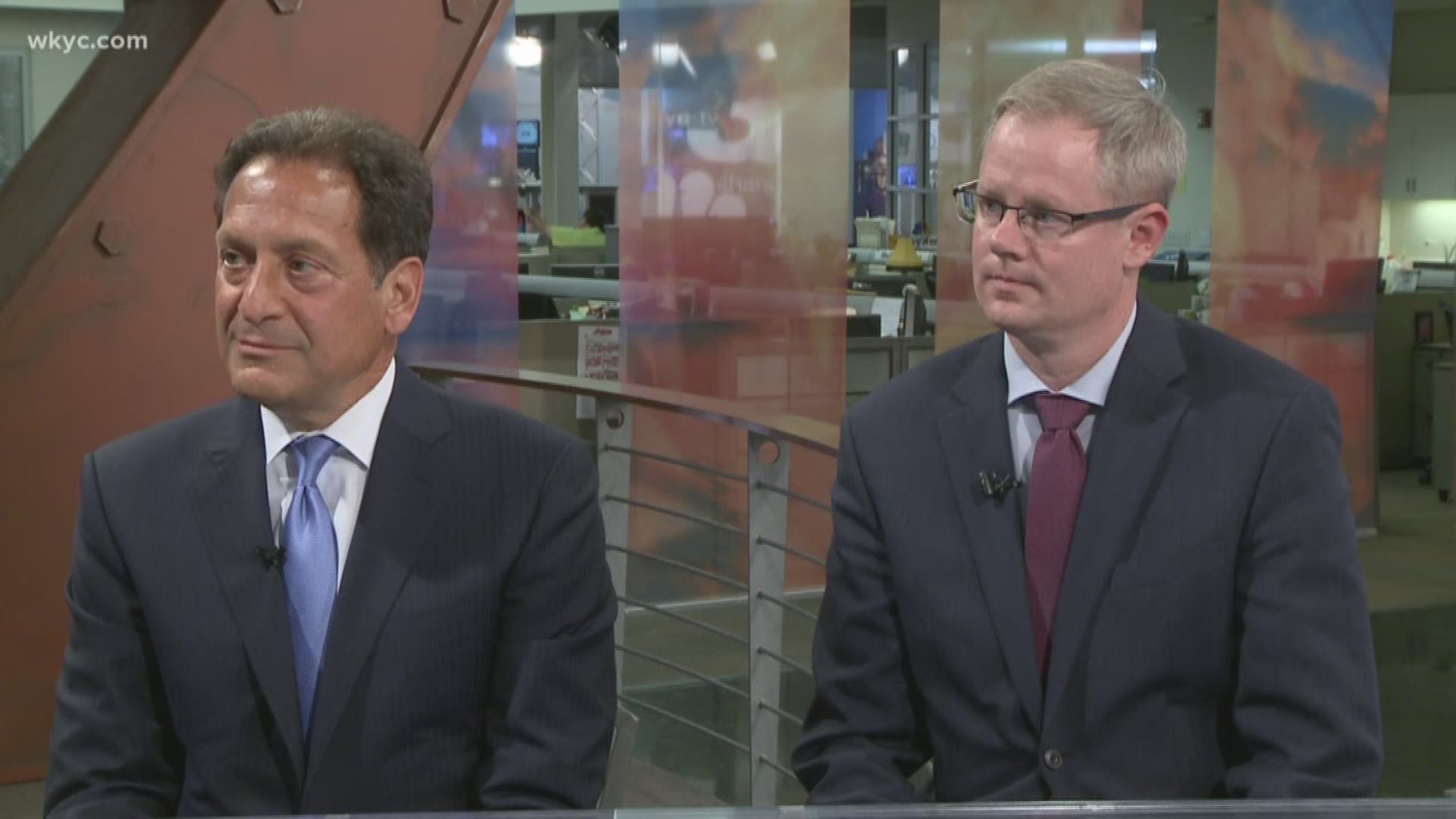 I actually got a chance to sit down with the Gibson family and their attorneys to talk about the $44 million dollar verdict in a Channel 3 news exclusive.

They talked about what it was like to be targeted as a racist business, and the toll it took on the family both personally, and professionally.  You can see our exclusive interview Tuesday on Channel 3 News at 6 and 11.