Troopers do not believe alcohol or drug use was a factor in the crash.

A woman is dead and a man seriously injured after a two-vehicle crash in Lorain County early Friday morning.

According to the Ohio State Highway Patrol, a Chevy Blazer driven by 50-year-old Tina Combs of Wakeman was heading eastbound on U.S. 20 around 5:00 a.m. A Ford truck with an empty trailer, driven by 21-year-old Cole Lewis of Oberlin, was going westbound on U.S. 20, attempting to turn south onto SR 58 when the crash took place.

Mrs. Combs was ejected from her vehicle and pronounced dead at the scene. Her passenger, 43-year-old Williard Combs, received what troopers say were 'incapacitating injuries' and was flown by Metro Life Flight to MetroHealth Medical Center in Clevealnd.

Lewis was not injured in the crash.

Troopers do not believe alcohol or drug use was a factor in the crash. Charges in the case will be pending the results of the investigation.

According to The Chronicle-Telegram, the crash and ensuing investigation led to the closure of the U.S. 20 and Route 58 intersection until shortly after 9 a.m. As a result, the Lorain County Joint Vocational School canceled classes for the day. 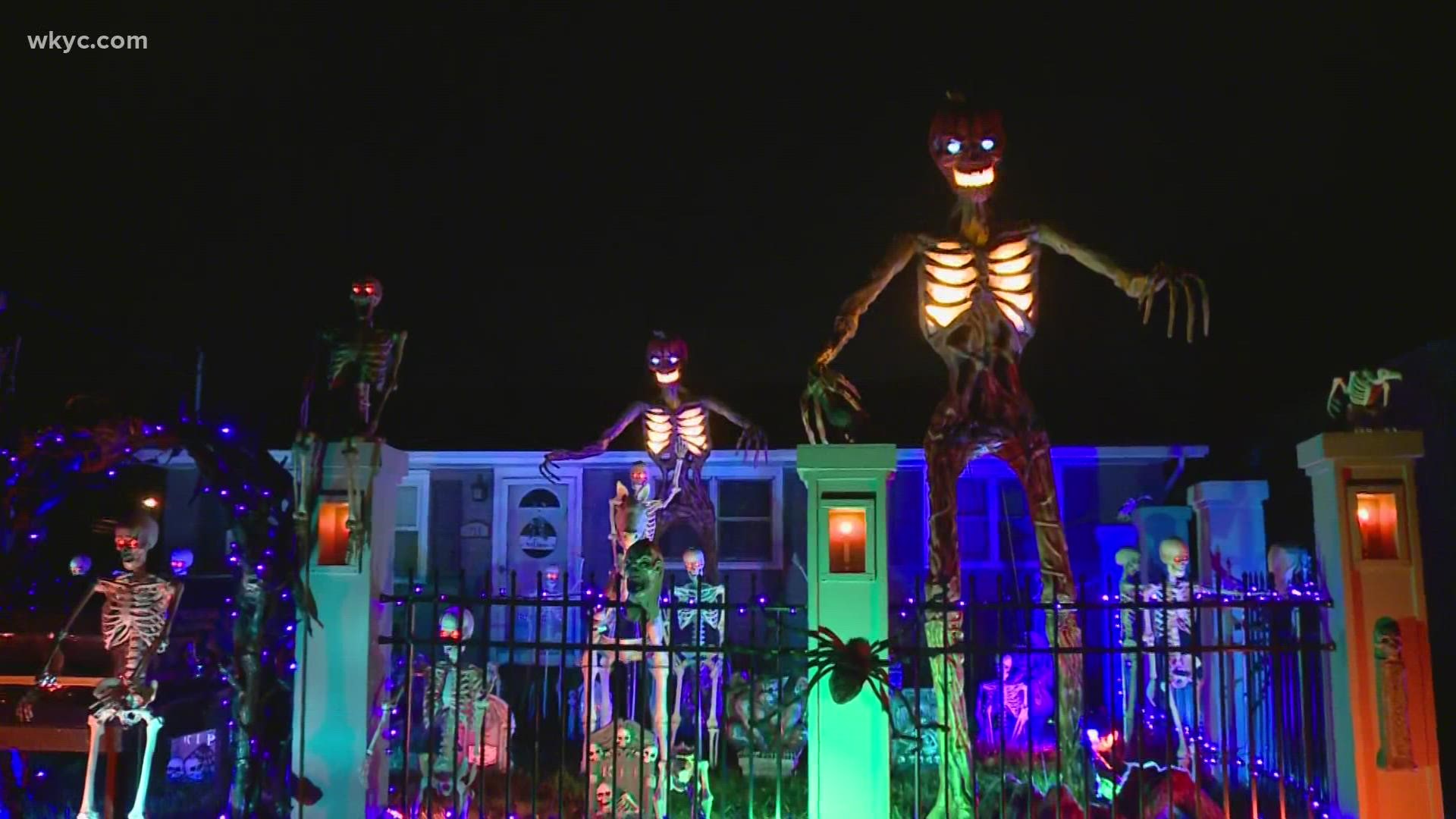