Police believe that John Nelson is the suspect in the murder-suicide of the five family members. 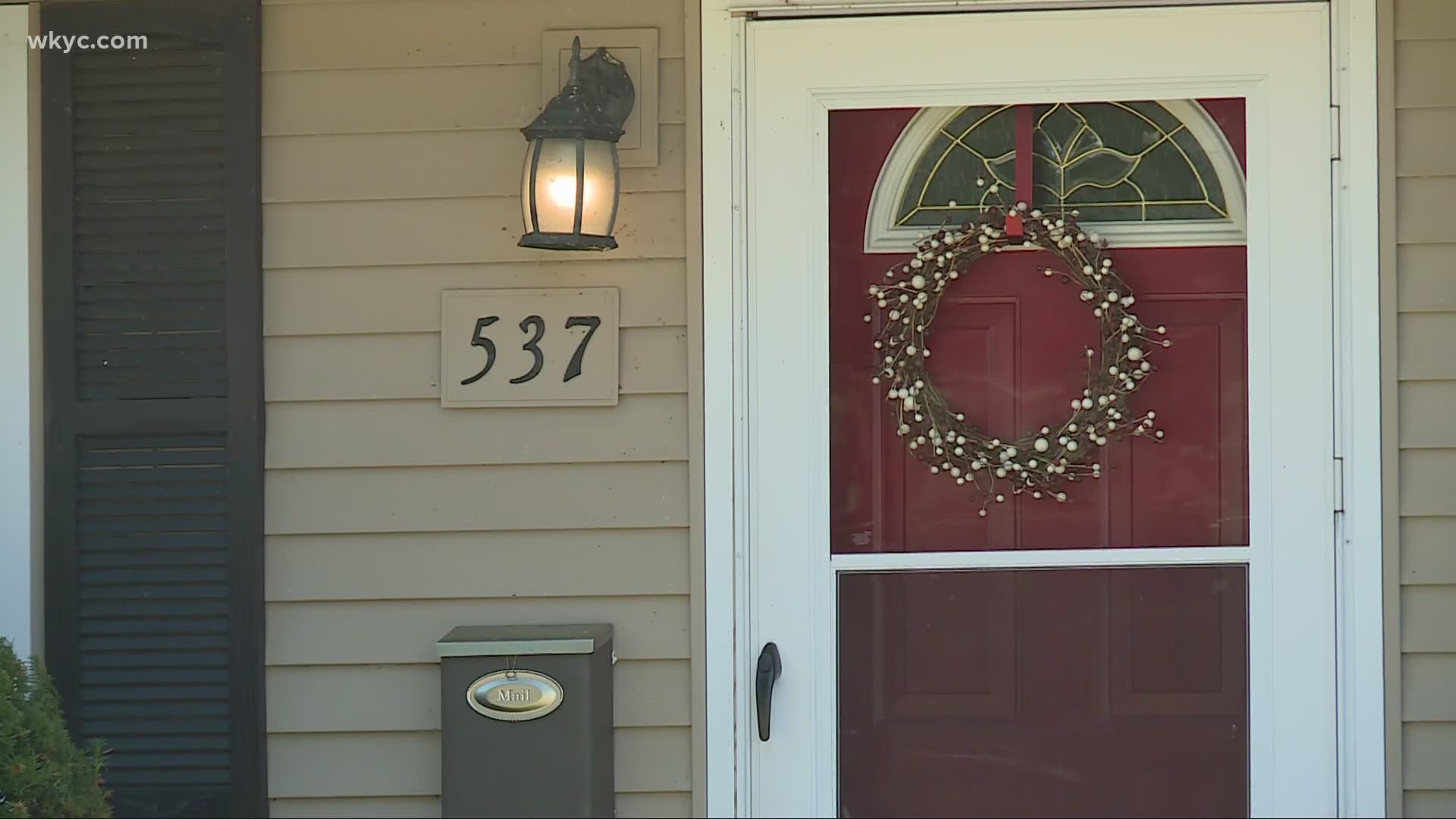 Officers were called to the 500 block of Willow Park Road just after 8:00 a.m. for a welfare check. When they arrived, they found five people dead inside the house. All five sustained what appeared to be gunshot wounds.

The five family members have been identified as:

Police say it appears that the incident was a murder-suicide, with John Nelson as the suspect.

The Elyria Police Department and the Lorain County Coroner's Office are continuing the investigation.