The campus was cleared on Wednesday morning. Officials plan for Avon High School to resume classes on Thursday. 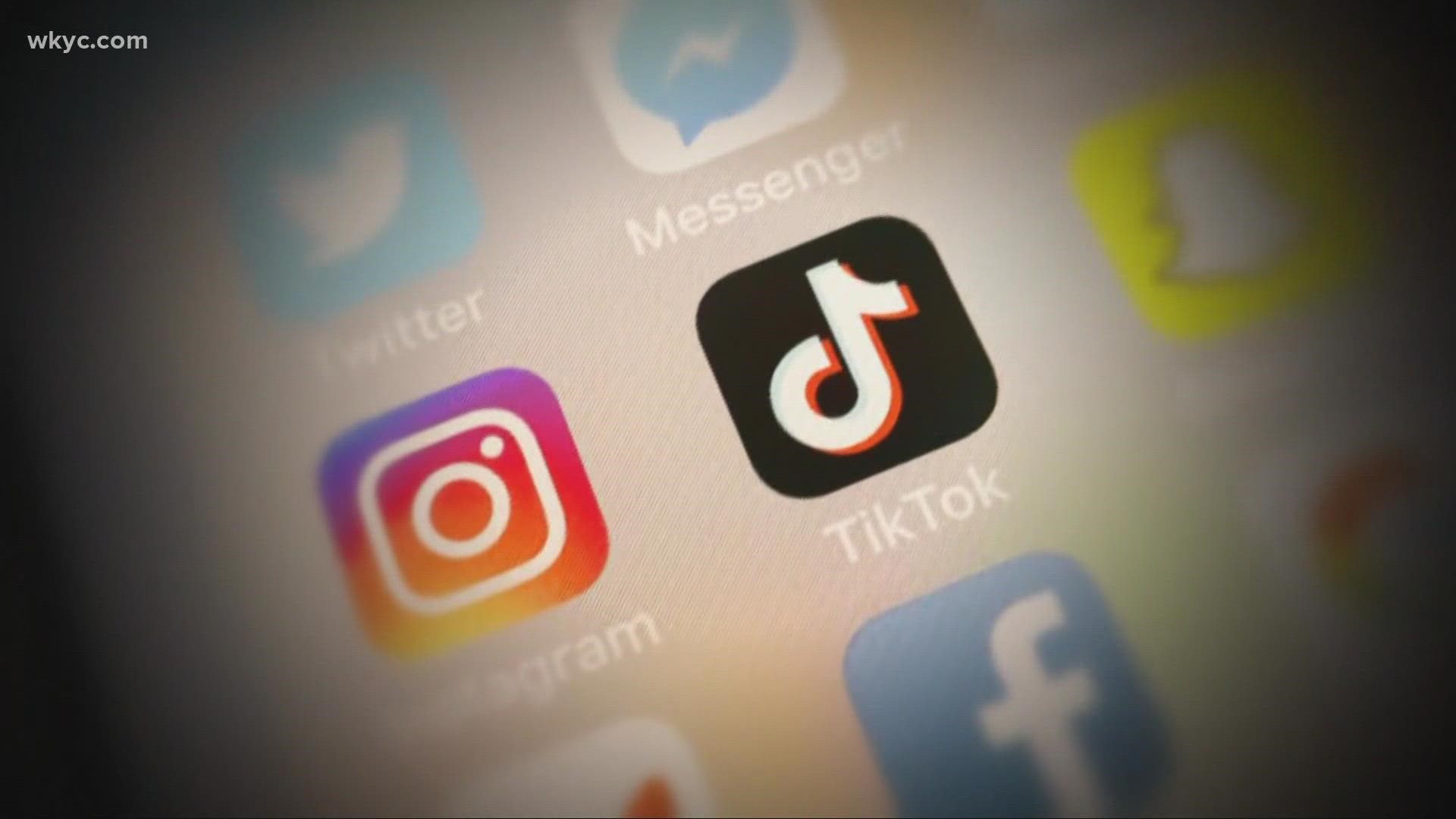 AVON, Ohio — Editor's Note: The above video is from a previously published, unrelated story

The Avon Police Department is investigating a bomb threat that was sent by email early Wednesday morning to the Avon Local School District.

The bomb threat, which was reported to police at 6:45 a.m., was directed at Avon High School.

Police officers and fire personnel were able to secure the school and campus facility. To assist in detecting bombs, K-9 officers from the Greater Cleveland Regional Transit Authority (RTA) were called in.

Avon and RTA officers conducted a search of the school building and campus and did not locate an explosive device. At 9:45 a.m., police and fire personnel cleared the school and campus.

Police are investigating the origination of the email and person(s) involved in the threat.

School officials have stated that Avon High School will be open and will resume classes as usual on Thursday, October 21.

Here is the letter sent from Avon Local Schools to families in the district following the threat:

Avon High School was made aware of a bomb threat shortly after 6:00am this morning (Wednesday October 20th, 2021).  All threats to our schools and students are taken seriously and investigated thoroughly.  Upon notification of the threat, Avon Police Department, Fire Department and district personnel secured the campus.  A thorough investigation concluded at  9:45am within the building and nothing was found.  At no time were any other Avon Local School buildings in danger due to the reported threat.  All buildings are safe and secure. We appreciate the Avon Police Department as they will be handling the case moving forward.

Avon High School will be open and resume classes as usual tomorrow (Thursday), October 21, 2021.  All extra-curricular activities will resume today (Wednesday October 20th, 2021) as normal.  We thank you for your patience and understanding throughout this process.