The suspects were captured on Wednesday in Summit County. 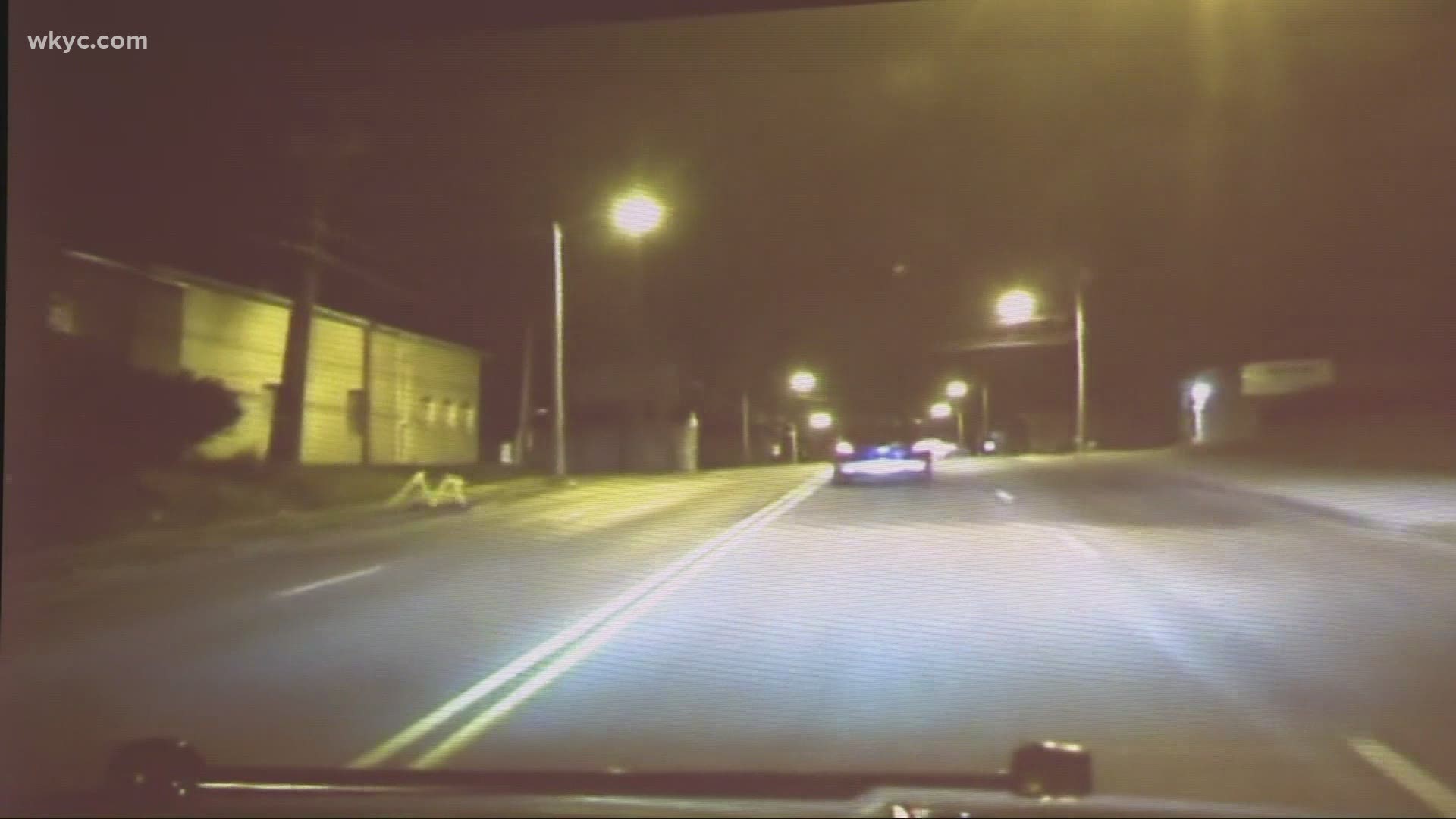 LORAIN, Ohio — Two suspects wanted for firing shots at a police officer in Lorain are in custody after being captured by U.S. Marshals on Wednesday.

A spokesperson for the Marshals' office says the pair were located in Summit County.

Police in Lorain reported that the shots were fired by an occupant of a vehicle that was fleeing from a traffic stop on Tuesday night. The officer was not hurt, police said in a press release.

Officials in Lorain held a press conference on Wednesday afternoon with an update on the situation, including showing dashcam video of the incident: