It's the beginning of another chapter in Lorain's history. While this city turns the page, the days of old are no more. 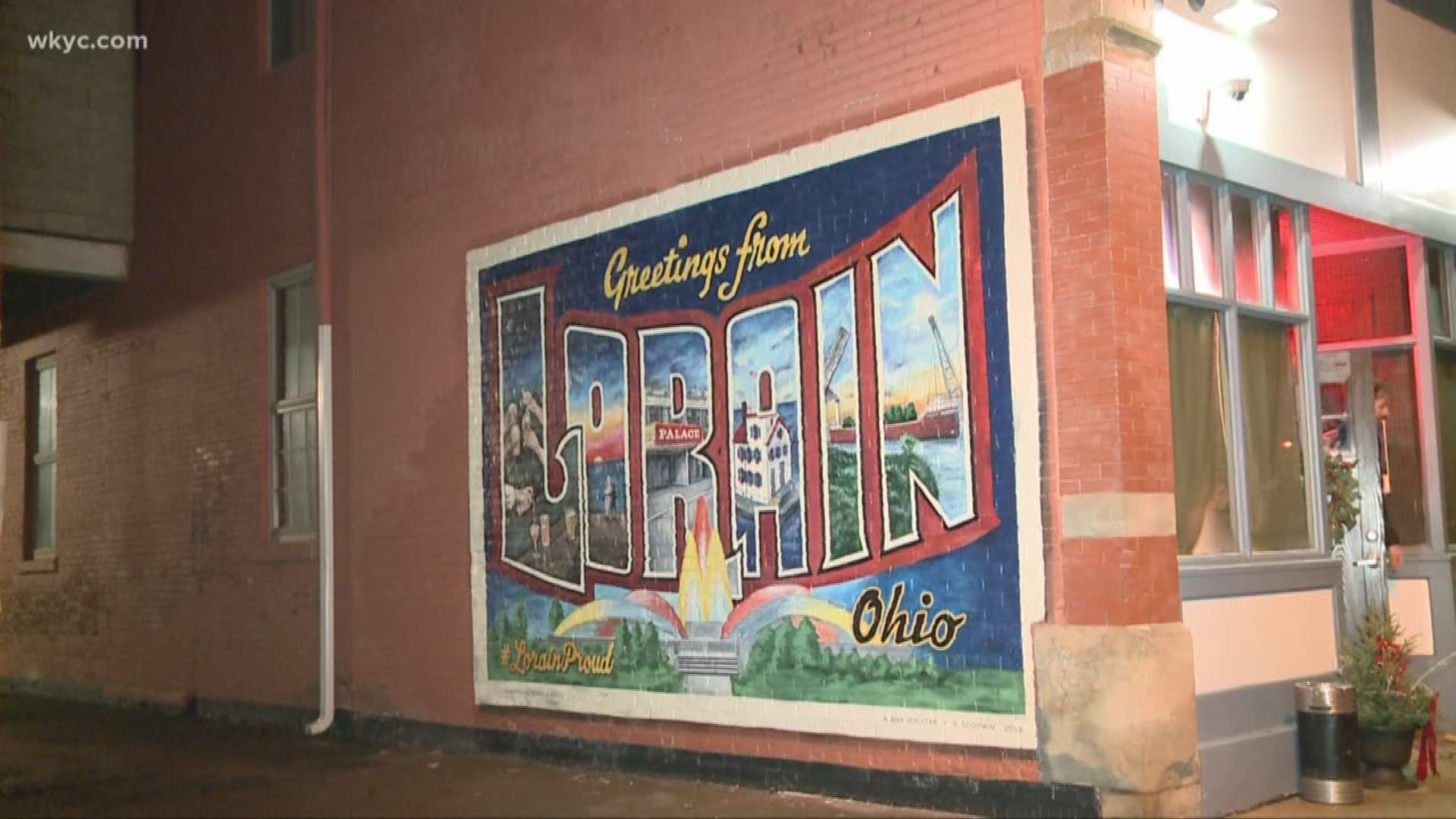 Inside of a Lorain bar, there are sounds of hope that the forgotten, but prideful working steal town will come alive once again.

The once booming city hit close to rock bottom after the shipyard shutdown, the steel mill down sized and the Ford plant closed. Thousands of jobs left and, to some degree, so did the city's morale.

"We lost about 15,000 jobs of manufacturing and good jobs in the community. And that took a big hit for us,” said a city councilman, Joe Kozura.

But, business is booming for Kurt Hernon who's family opened “Speak of the Devil” last year.

Yet, some people weren't so sure it could be done. A successful business in a post-industrial city would be hard.

"We were just kind of looked at as if its nothing [in Lorain]. It’s a ghost town,” Hernon said. “Then people walk into a place like [Speak of the Devil] and people are like wow what's this doing in Lorain."

On Small Business Saturday, Lorain is an example of a city going through a transformation. Speak of the Devil was the first of many local spots to open their doors in this part of town. There have been others have followed suit, including a new business set to open mid-January, Uniontown Provisions.

"This has all the makings of a lovely three to five block area that have things concentrated that will bring people into downtown," said co-owner Tim Scholl.

Hernon says there are people who speak bad about the city of Lorain, but also want change. For him and his family, they wanted to be the change they see for the city.

It's the beginning of another chapter in Lorain's history. While this city turns the page, the days of old are no more.

"Small business that are unique destinations. That's going to drive the economy and change this city long into the future."