27-year-old Brea Holley from Ashtabula was arrested and charged with murder. 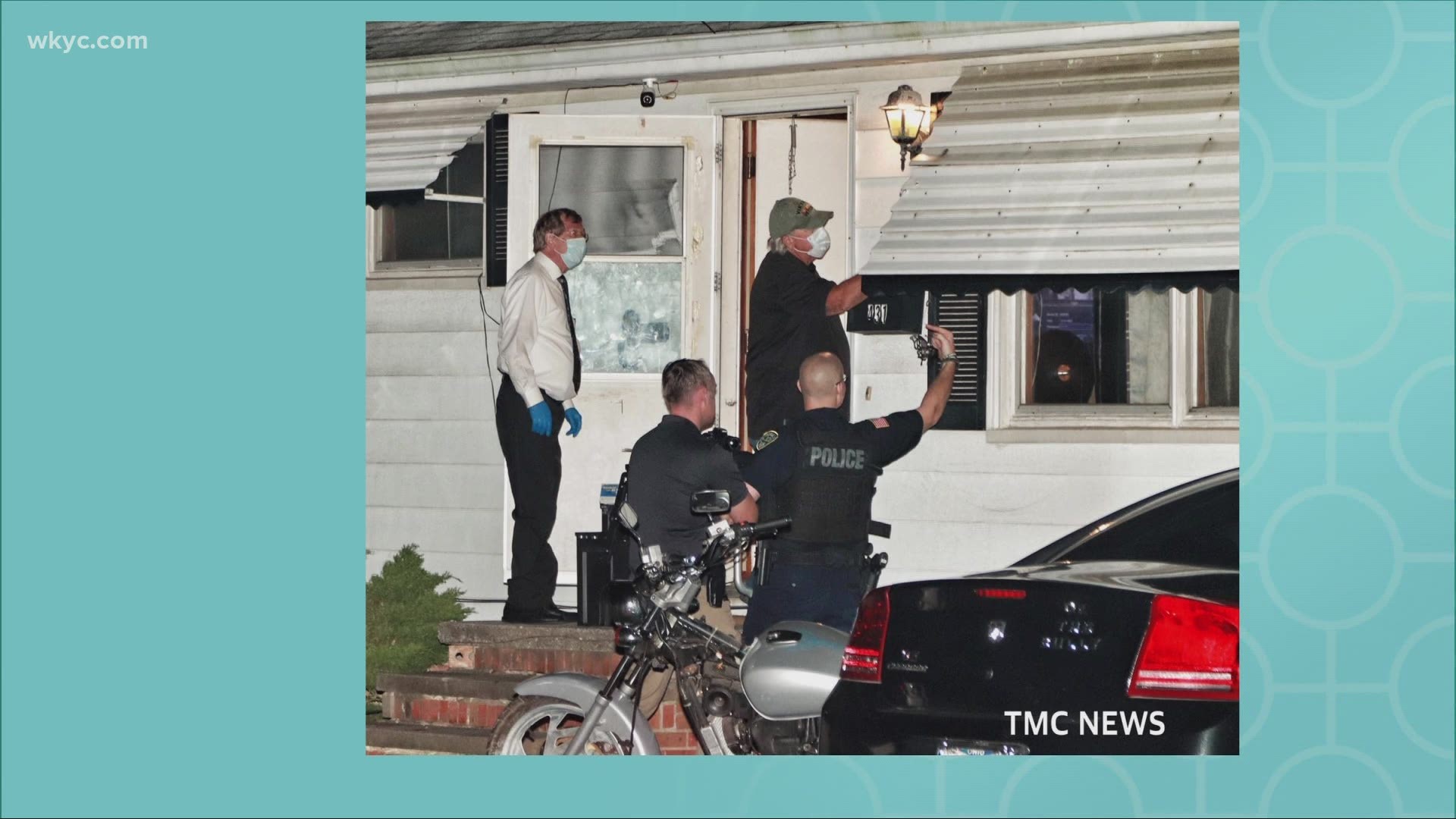 ELYRIA, Ohio — An Ashtabula woman has been arrested in connection with the fatal shooting of another young woman on Friday night.

The victim, a 29-year-old woman, was pronounced dead shortly before 11 p.m., Elyria police told 3News. Her name has not yet been released.

Members of the Elyria Police Department responded to a call late on July 24, reporting one shot fired on Beebe Avenue, between John F. Kennedy Memorial Parkway and Sycamore Street.

When officers arrived to a home at about 10:47 p.m., they found the victim was shot once.

She was pronounced dead on the scene, according to police.

27-year-old Brea Holley from Ashtabula was arrested and charged with murder, a first-degree felony, which carries a possible sentence of 15 years to life in prison if convicted.

RELATED: Suspect wanted for Bedford fatal shooting turns self in

RELATED: Man shot outside of Chardon Tavern and Grill, suspect in custody