The former factory was often called 'Uncle Vic's' and was once home his popular nightclub and so much more. 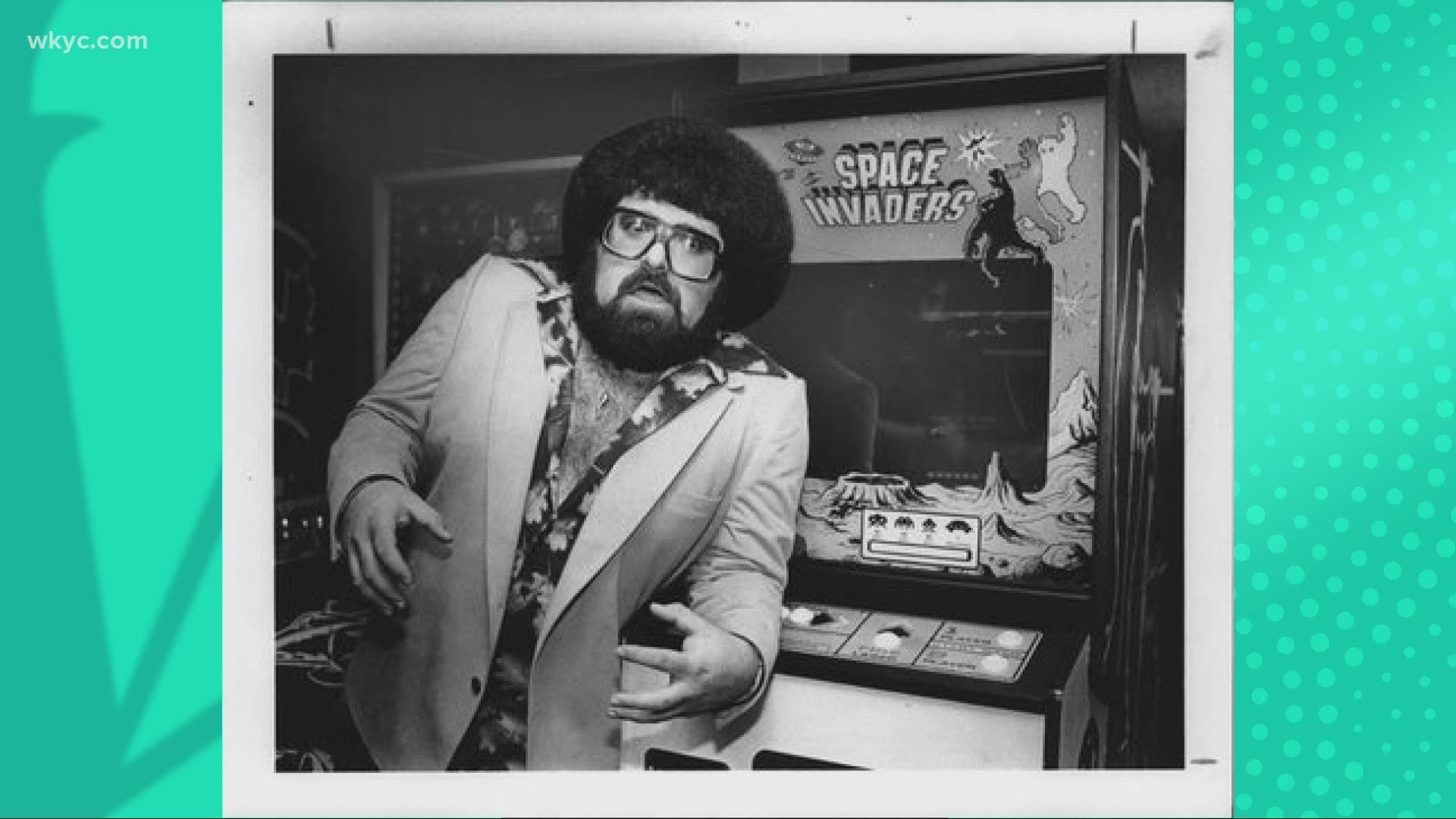 ELYRIA, Ohio — The flames and wind were too strong, and the building had little chance. On Wednesday night, an era in Elyria truly ended.

"Horrible, because there's a lot of memories up in there," said Brian Farmer, who witnessed the fire at the structure affectionately known as "Uncle Vic’s building." "Friday and Saturday night, there used to be a line of people waiting to get in."

Built more than a century ago as a factory for bicycle seats, the building in downtown Elyria had a man named Victor "Uncle Vic" Blecman to thank for its best years. A radio personality who gained fame in the early 1980s from a funny song about the "Space Invaders" game, he hosted a popular radio show with a signature scream.

Blecman also owned a nightclub called "Uncle Vic's" that had 20 apartments plus four penthouses above it.

"That place had a putt-putt course at one time, it had a comedy club, it had multiple bars, it had a furrier, it had a college," Flash Gordon, a disc jockey who was friends with Uncle Vic, told 3News. "There was so much in that building. It was incredible."

"It was just such a great time," she said. "It's so sad to see that part of Elyria go away."

More than a year ago, Uncle Vic died of cancer. Friends remember him as a one of a kind.

"He always wore these flowered shirts and with the big afro and the goatee, you'd see him riding his moped around town," Tom Kelley, who grew up in Elyria at the same time Uncle Vic did, remembered. "You'd see him driving down Prospect Street in Elyria on his moped and people were yelling out the window waving to him, and he'd always wave back."

Two 17-year-old boys now face breaking and entering charges in connection with the fire. One of them has also been charged with aggravated arson and failure to report a crime.

As crews now demolish the building that covers nearly a city block, they are careful not to disturb a train track that runs nearby. No one was injured in the blaze, and it could be weeks before much of its rubble is removed.