In July, the company got a boost by announcing a private equity firm had invested $400 million. 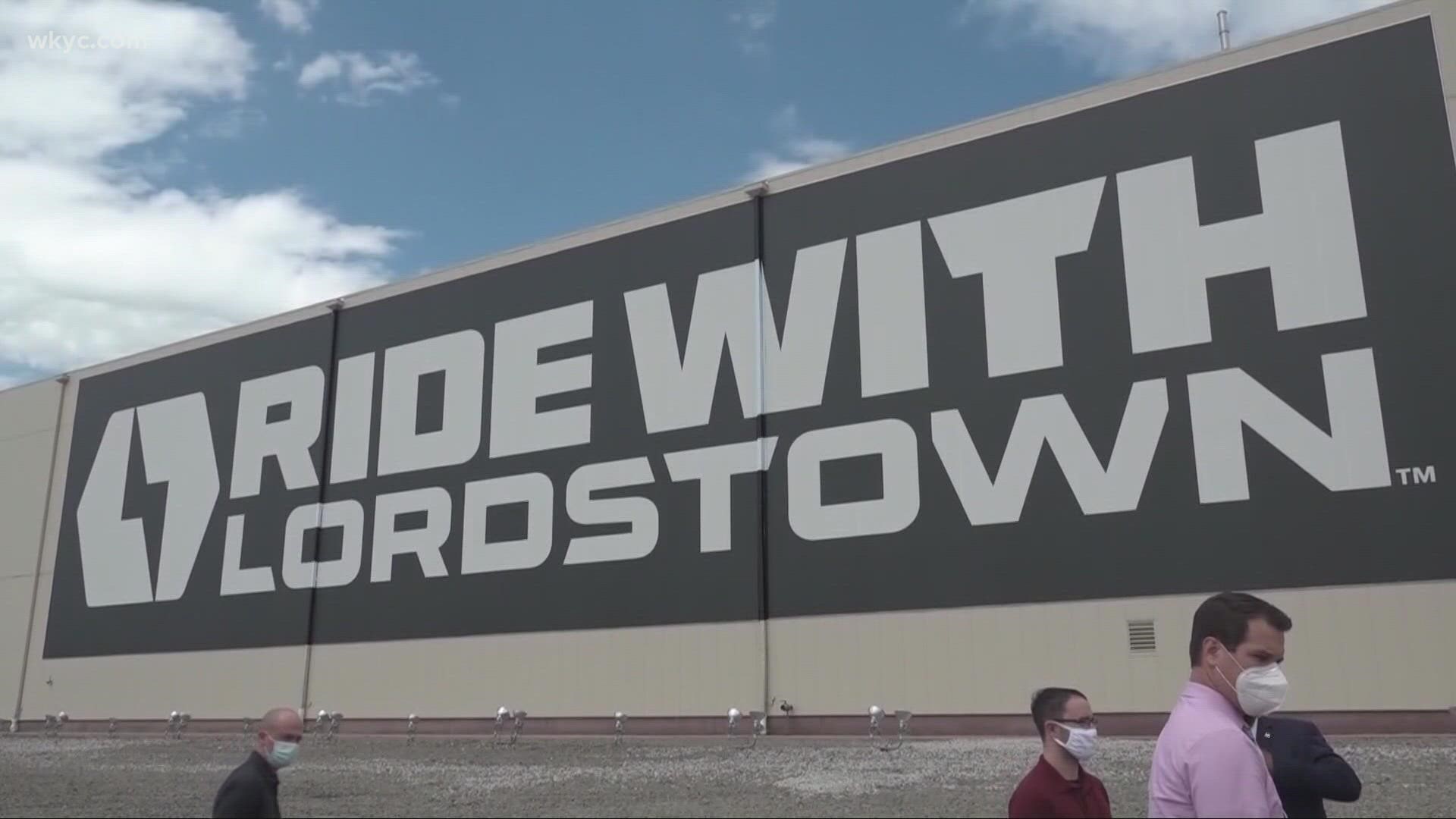 Bloomberg is reporting that Taiwan’s Foxconn – the world’s largest electronics manufacturer – is nearing a deal to buy the Lordstown Motors plant.

"The companies are set to announce the pact as soon as this week," according to sources cited in Bloomberg's report.

Lordstown Motors is staying quiet about the news.

What should you know about Foxconn? The company says it focuses on research and development and owns more than 83,500 patents. CNN also recently labeled the company as "the main assembler of Apple products" like the iPhone and iPad.

Here's more from Foxconn's site: "By capitalizing on its expertise in Cloud Computing, Mobile Devices, IoT, Big Data, AI, Smart Networks and Robotics / Automation, the Group [Foxconn] has expanded not only its capabilities into the development of electric vehicles, digital health and robotics, but also three key technologies –AI, semiconductors and new-generation communications technology – which are key to driving its long-term growth strategy and the four core product pillars: Consumer Products, Enterprise Products, Computing Products and Components and Others."

Lordstown Motors, which says their assembly plant is 6.2 million square feet, has been dealing with a variety of issues since the company bought the former General Motors plant just two years ago.

Earlier this year, less than a week after Lordstown Motors said the company may not be able to continue operations, CEO Steve Burns and CFO Julio Rodriguez resigned from their leadership roles. That move followed a warning from Burns on May 24 that production could be cut by more than half to only 1,000 vehicles this year unless Lordstown raised an undisclosed amount of new capital, according to a report from the Associated Press.

In July, the company got a boost by announcing a private equity firm had invested $400 million.

Lordstown Motors appointed Daniel A. Ninivaggi as CEO on Aug. 26.

"I believe the demand for full-size electric pickup trucks will be strong and the Endurance truck, with its innovative wheel hub motor design, has the opportunity to capture a meaningful share of the market," Ninivaggi said the day he was announced as CEO. "With an absolute focus on execution, I look forward to working with the talented Lordstown management team, our suppliers and other partners to bring the Endurance to market and maximize the value of our assets." 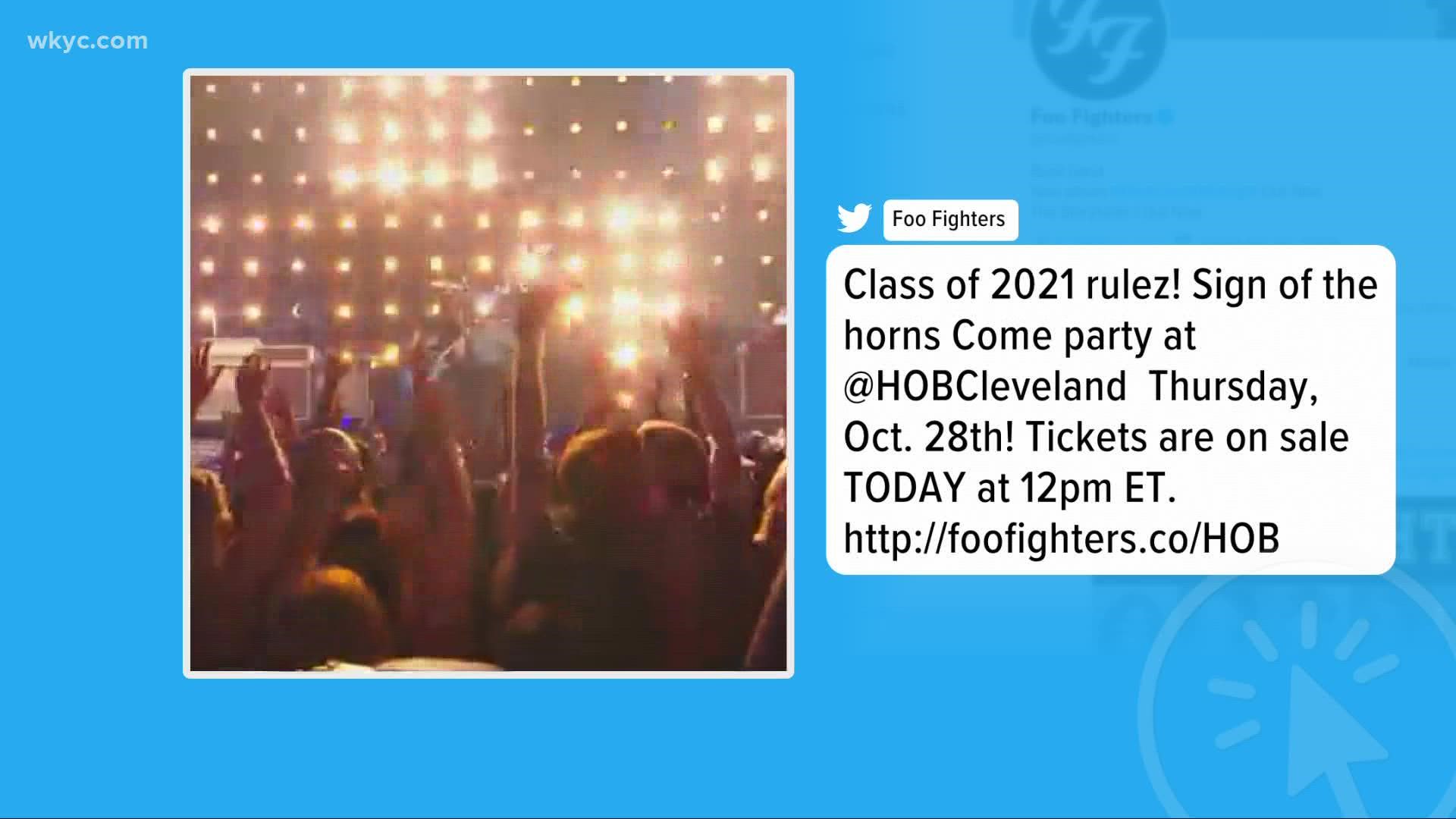