The names of almost a dozen roads, buildings in Loudoun Co. may be changed. Here's why

The Loudoun County Board of Supervisors voted to move forward to change the name for at least 12 roads and buildings with confederate connection names. 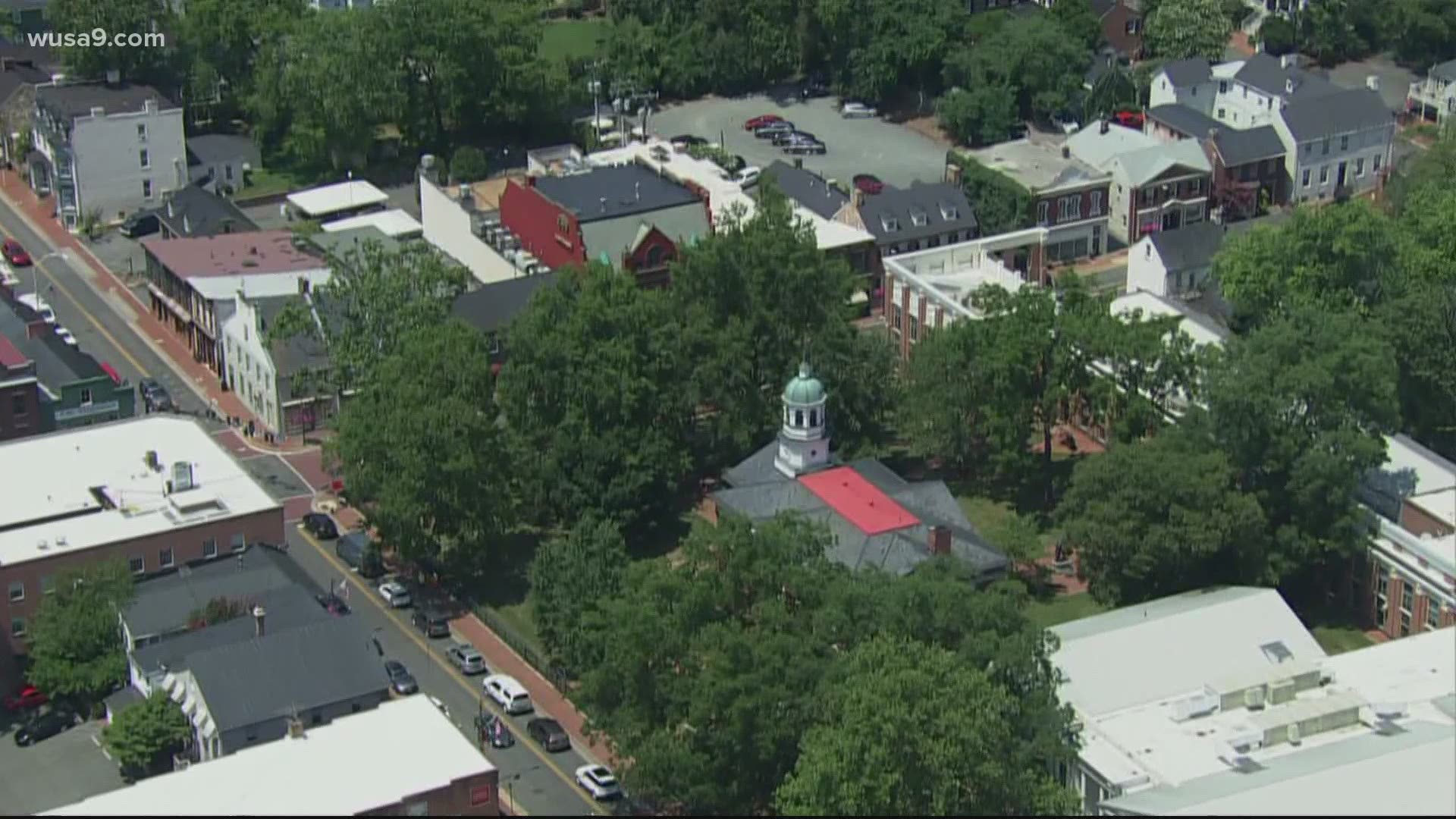 LOUDOUN COUNTY, Va. — The Loudoun County Board of Supervisors voted this week to change the names of more than a dozen streets and buildings named after confederates or segregationists.

Some supervisors called the decision a move to better reflect the diverse community in the county.

"These are people Loudoun County once chose to honor. The question before us is do we still want to honor these people?" said Vice Chairman Koran Saines.

The list of places that will receive new names includes Confederate Court, John Mosby Highway and Hampton Road among many others. Hampton Road is named after Wade Hampton, a Confederate soldier.

"He was a white supremacist soldier. He just a really bad human being," said Board Chair Phyllis Randall.

The process to rename the streets first started nearly a year ago. It is however getting pushback from some residents in the county.

"I'm appalled and shocked people are still emailing us saying we should not be changing street names. It was wrong then, it is wrong now. Why on earth are we debating whether they should be honored in 2021?" said Saines.

County staff will come back with a more detailed timeline in September. That will include cost estimates and how the public can weigh in on new names.

School names are not included in this decision because the school division is already looking into potential name changes of its own.