A researcher at the University of Houston and colleagues in California found chores did little to encourage self-control. 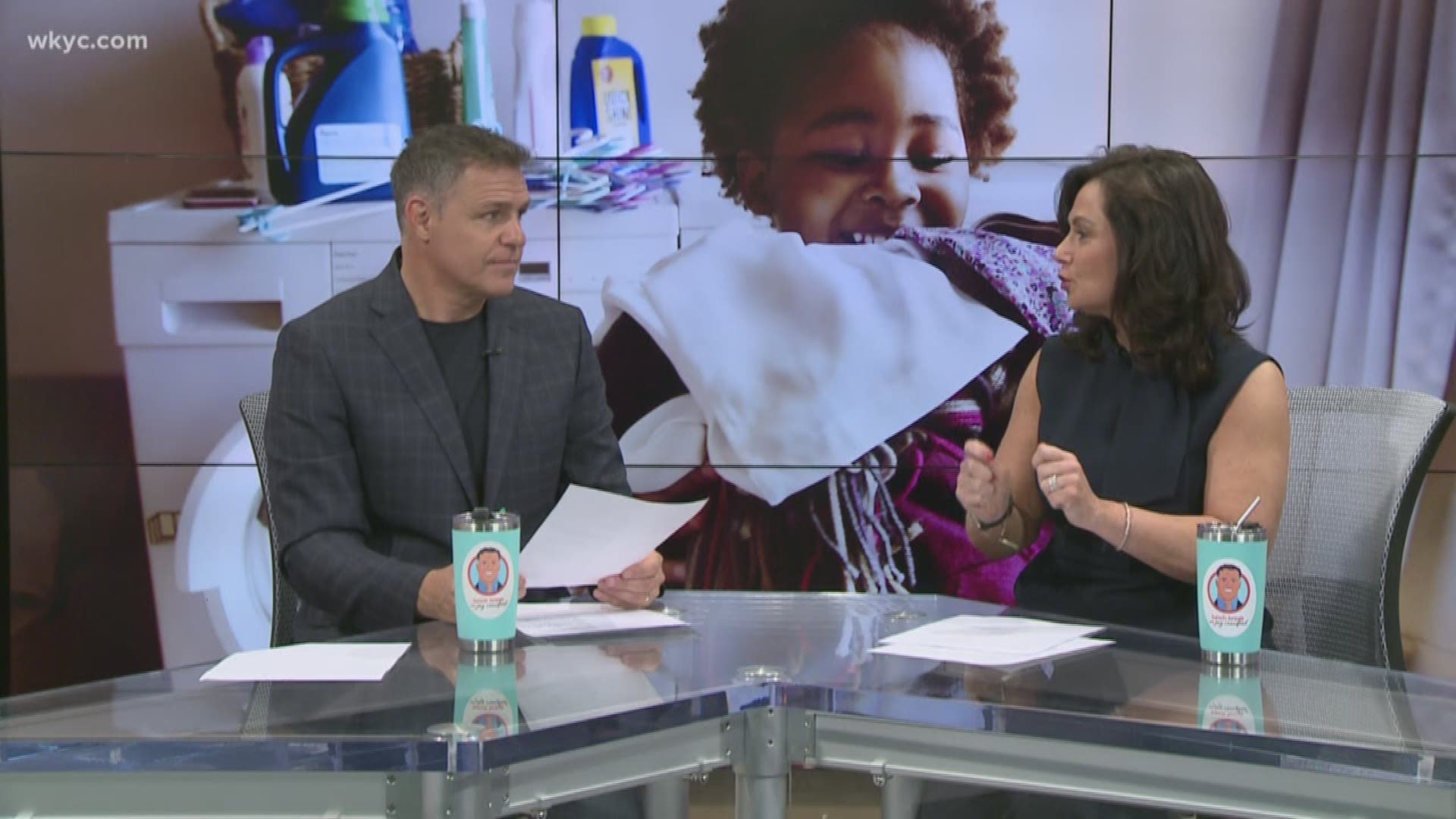 CLEVELAND — On Friday’s Lunch Break with Jay Crawford, we chewed over the idea that most parents think chores teach kids a valuable lesson and self-control, but that may not be the case.

A researcher at the University of Houston and colleagues in California found chores did little to encourage self-control, despite the common idea that holding kids responsible for work around the house teaches them to focus their attention and get a job even when they don’t want to.

The study did say, however, that there is a connection between doing chores as a kid and doing them as an adult, so having chores in the household might be setting you up for a clean future.

Watch the segment here, and catch the full video in the player below:

Jay lunched with 3News’ Danielle Serino and the two were be joined by digital anchor Stephanie Haney, who will have your weekend guide to fun in Northeast Ohio.

RELATED: Would you get a "sleep divorce" if it meant you'd get better rest?

RELATED: Chrissy Teigen's "food baby" Cravings was so popular on launch day it crashed the site