Tabbutt, of Twinsburg, owns and operates a company called SwitchCars in his hometown. 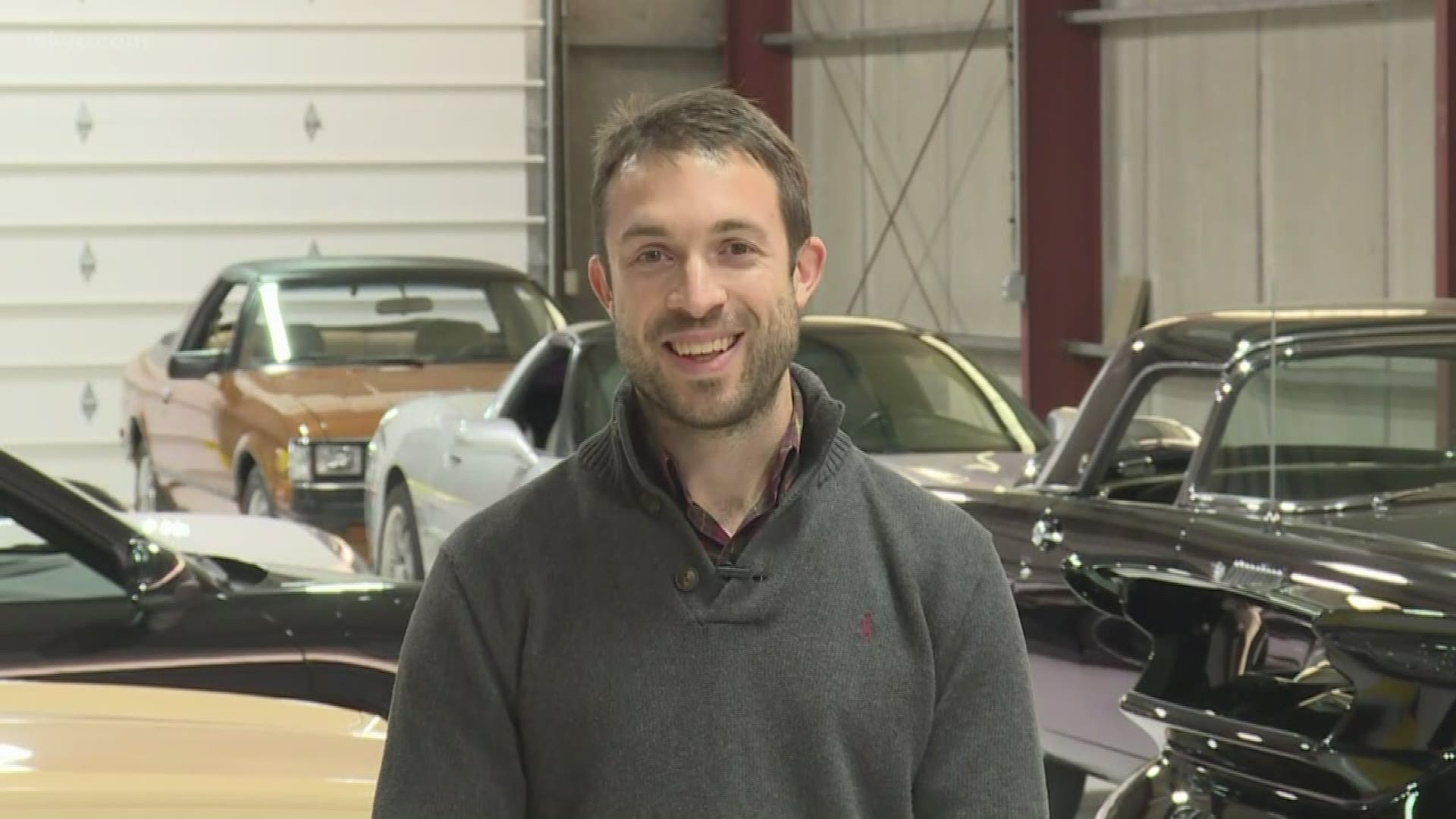 CLEVELAND — In a record-breaking cannonball run by Twinsburg’s own Doug Tabbutt (who runs a company there called SwitchCars), Tabbutt and his co-drivers made it from New York to Los Angeles faster than anyone has ever done it before.

Tabbutt and his co-drivers, Arne Toman and Berkeley Chadwick, made it from coast to coast in 27 hours and 25 minutes, beating the previous record of 28 hours and 50 minutes set by Ed Bolian and Dave Black in 2013.

The trio averaged 103 miles per hour with a top speed of 193 mph in a 2015 Mercedes-Benz E63 AMG sedan, tricked out with every electronic device you could hope for.

The team started their trek out at the Red Ball garage on the east side of Manhattan at 12:57 A.M. on November 10, and turned the engine off at Portofino Hotel in Redondo Beach, in L.A.'s South Bay just a few hours over one day later.

Tabbutt will be talking about the experience live on Lunch Break with Jay Crawford and Betsy Kling at 12 P.M. on Thursday.

You can watch the interview on 3News, and streaming live on YouTube, Facebook, wkyc.com and in our 3News app.