The case settled today is one of more than 2,300 brought by local governments, hospitals, Native American tribes and other groups, in federal court in Cleveland. 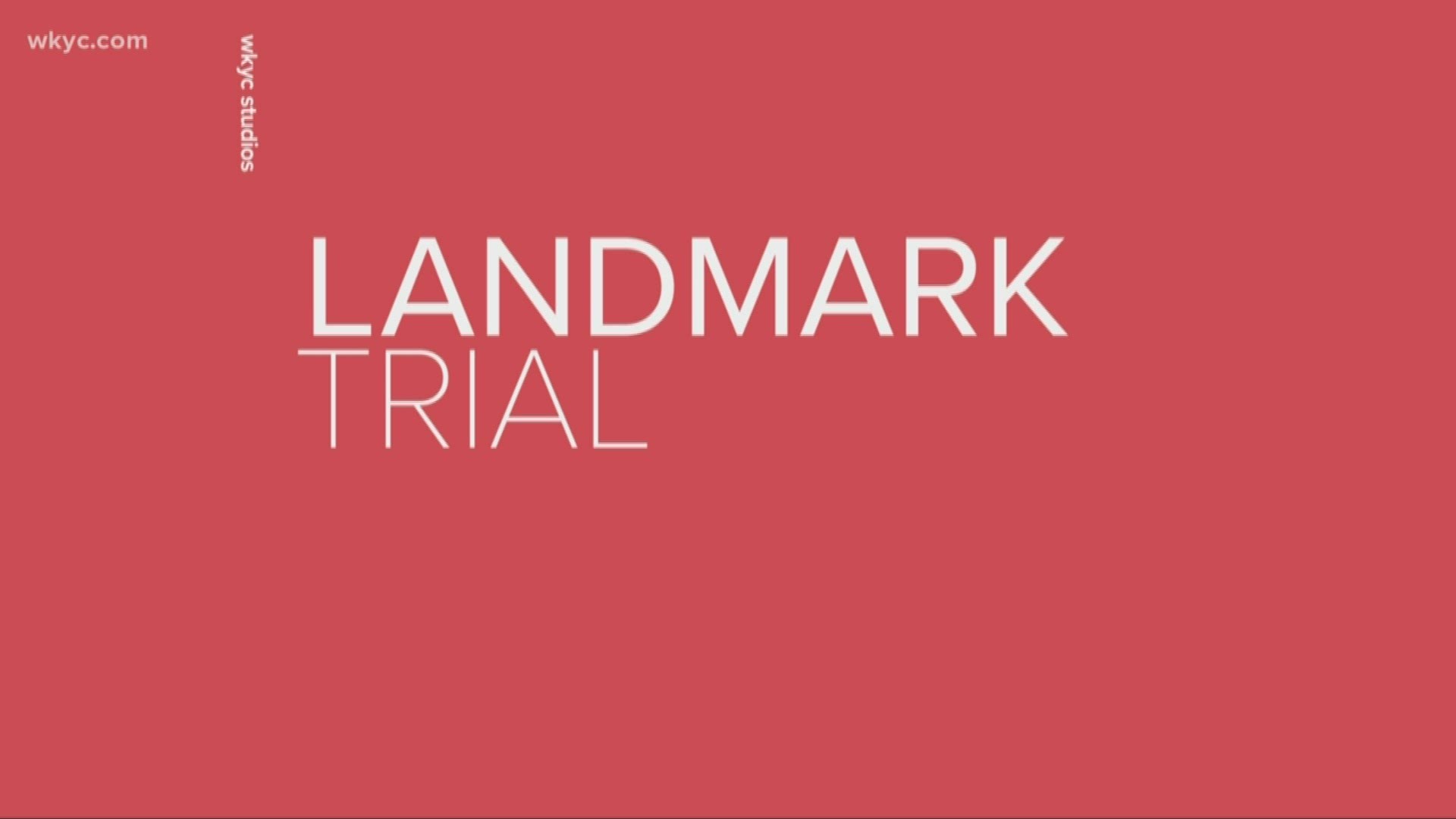 CLEVELAND — On Friday, what was expected to become the benchmark trial between the pharmaceutical industry and thousands of local governments over the opioid epidemic ended in a settlement in federal court in Cleveland.

The case settled today is one of more than 2,300 brought by local governments, hospitals, Native American tribes and other groups, consolidated before federal Judge Dan A. Polster.

The case of Cuyahoga and Summit counties was slated first in part because in 2017, Ohio had the second highest rate of opioid related deaths in the country.

Polster had hoped to settle the case to include all of the plaintiffs, but those conversations broke down on Friday. With an all-encompassing deal off the table, an individual settlement for Cuyahoga and Summit counties was the right move for a number of reasons, according to Cuyahoga County Executive Armond Budish.

“We have more people in need of treatment, we have nowhere near enough beds, we had to bring in extra freezers in the medical examiners office for bodies, this is a crisis,” Budish told 3News on Friday morning.

“Had we gone to trial even if we had won more money, it probably would’ve been 5-10 more years before we saw that money because of appeals. We understand how the process works. We need the money on the streets helping people today. That’s what this settlement does.”

Drug distributors AmerisourceBergen, Cardinal Health, and McKesson, along with Israel-based drugmaker Teva Pharmaceutical agreed to a $260 million settlement for Cuyahoga and Summit counties to share.

The two counties will get $215 million cash from AmerisourceBergen, Cardinal Health, and McKesson, plus $20 million from Teva Pharmaceutical.

The counties will get to determine how best to use that money, with the help of an Opiate Abatement Advisory Council which will look at guidelines set by experts and will then make recommendations on the best ways to use the funds.

In Summit County, one focus will be on working with courts and hospitals to get people into rehabilitation programs.

Teva, which manufactures opioid treatment prescriptions Suboxone and Naloxone, will also provide $25 million worth of products to Cuyahoga and Summit counties over the next three years.

Johnson & Johnson agreed to pay $20.4 million, broken down as $10 million cash, $5 million in reimbursement of legal expenses the counties incurred in relation to the trial and $5.4 million in charitable contributions to opioid-related nonprofits in Cuyahoga and Summit counties.

What this settlement means for the remaining cases

Had this case gone to trial, it would’ve become the benchmark for how those remaining 2,300+ lawsuits being overseen by Polster would be handled in his court.

Alternatively, Polster had hoped to reach a settlement by Friday that would’ve included all of those cases, but when those discussions broke down the talks moved to settling the cases with Cuyahoga and Summit counties.

The Plaintiffs’ Executive Committee in these cases told 3News on Friday: “While this morning's trial will not begin as scheduled, the federal opioid multi-district legislation continues to move forward, as thousands of American communities still have claims against opioid industry defendants.”

Those cases may go to trial or settle. What happened in Cleveland today creates no precedent for those outstanding cases.

The combined Cuyahoga and Summit county case isn’t over yet, either. Walgreens, in its role as a distributor to its own pharmacies, did not join in today’s settlement. That case my go to trial early next year.

Since 1999, there have been over 400,000 deaths related to legal and illegal opioid abuse, according to federal data.

RELATED: Committee pitches concept to settle all opioid lawsuits ahead of landmark trial in Cleveland