Should Ohio increase the driving age by six months?

An Ohio bill would extend the time teens spend with a learner's permit by six months, delaying a full licence until age 16-and-a-half. 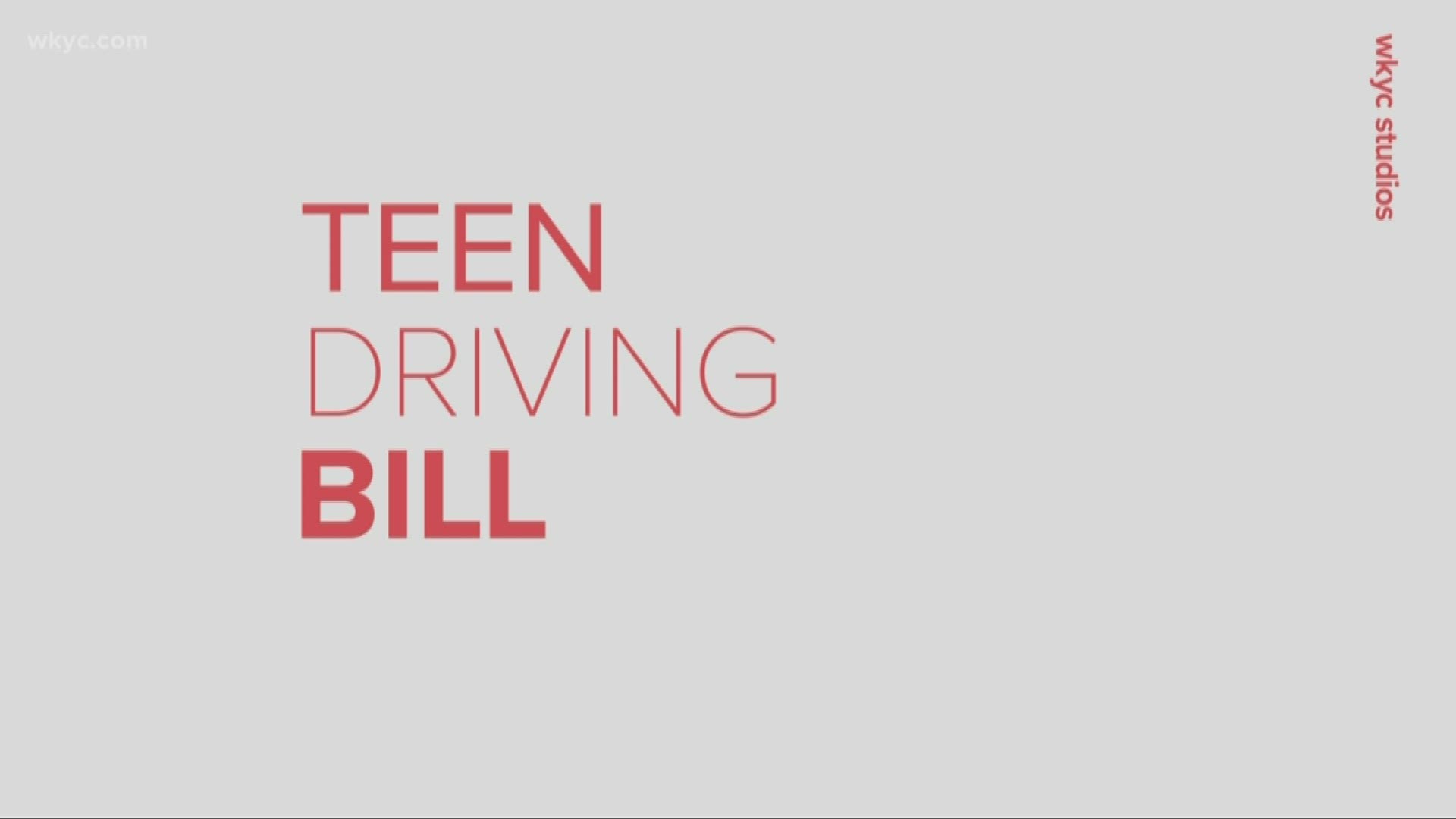 On Wednesday’s Lunch Break with Jay Crawford, Jay and 3News’ Maureen Kyle chewed over whether Ohio should push back the driving age.

The state of Ohio is considering making young drivers wait another six months to get their licenses, extending the learner’s permit phase of the process during that extra wait. If the bill becomes law, teens would still be able to get their learner’s permits at 15-and-a-half years old, but would have to wait until they are 16-and-a-half to become fully licensed.

There are 2,364 teens between the ages of 16 and 19 killed in car crashes every year, according to the Centers for Disease Control and Prevention. That number breaks down to six teen deaths every day. While teens ages 15-19 make up 6.5 percent of the population in 2017, they made up a disproportionate 8 percent of total motor vehicle injuries in 2017.

Watch the video here and catch the full episode in the player below:

Keep the conversation going for a chance to have your questions and comments shared on the air by digital anchor Stephanie Haney.

RELATED: Sex offenders sue a Georgia Sheriff to stop him from putting warning signs in their yards ahead of trick-or-treating

RELATED: Here's how you can save a ton on airline tickets this holiday season