What are Burger King's chances of winning the lawsuit over its marketing of the 'Impossible Whopper' as '0% beef'?

3News legal analyst Stephanie Haney breaks down the argument that the patty isn't meat-free because it's cooked on the same surface as meat on Lunch Break. 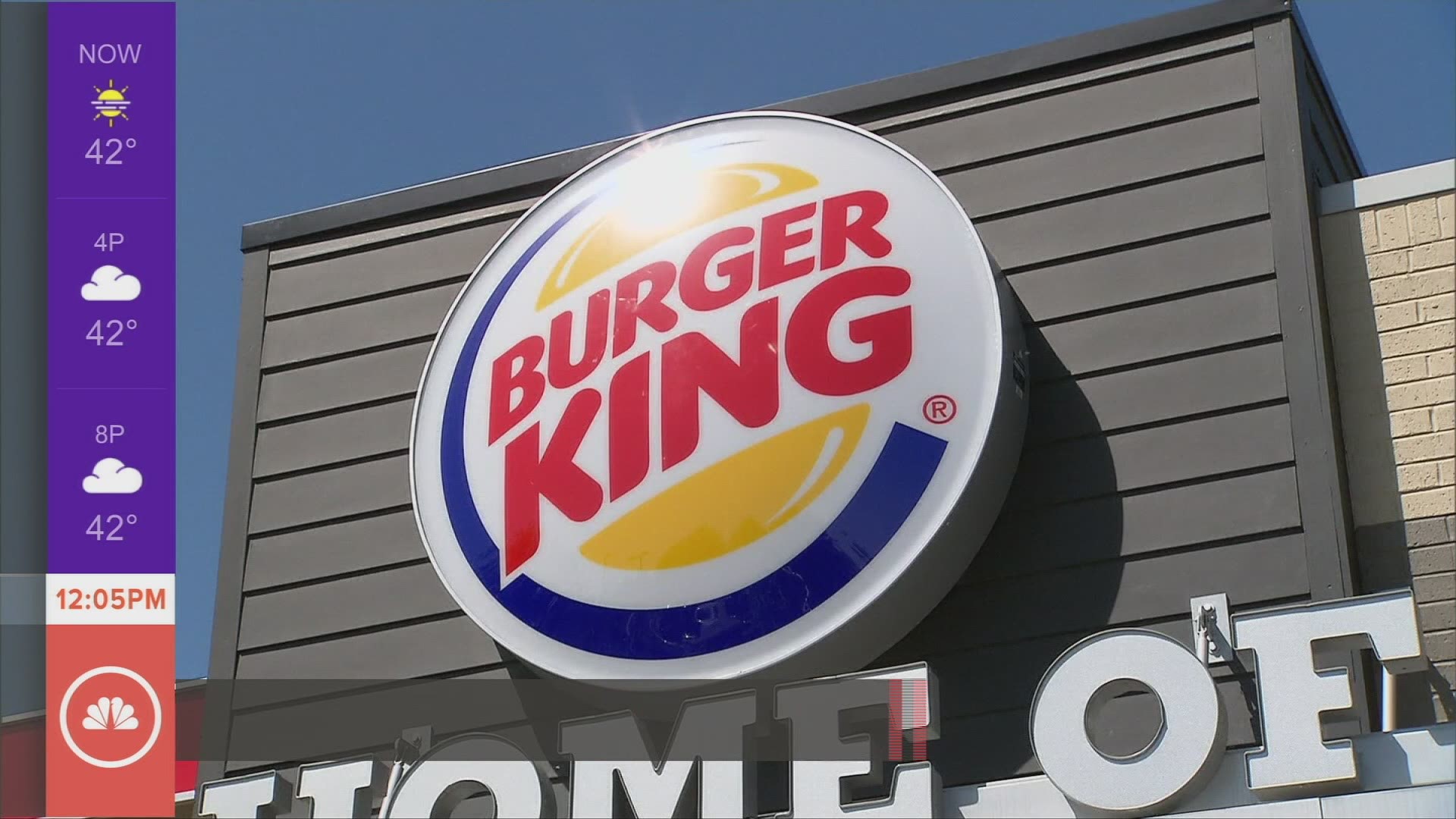 The lawsuit, which was filed in federal court in Miami on Monday, alleges the fast food chain is being deceptive by calling the Impossible Whopper “100% whopper, 0% beef” while preparing the meat-alternative on the same surfaces where meat is prepared, and is seeking for the court to put a stop to this marketing campaign.

Plaintiff Phillip Williams, who adheres to a strict vegan diet (meaning that he does not eat or drink anything that uses animal by-products), alleges he went through a Burger King drive-thru in August after learning of the sandwich option and was not notified that the sandwich would be cooked on the same surfaces where meat products are cooked on the menu or while ordering it, despite making a point to order it without mayonnaise (which is not vegan).

Williams has argued that because meat by-product allegedly coated the sandwich while it was being cooked, that calling the item “0% beef” is misleading, amounts to a breach of contract and should result in Burger King having to return any profits it has accumulated from the sale of the Impossible Whopper.

Haney, a lawyer who is licensed to practice law in both Ohio and California, made the point that under FDA regulations, it is not uncommon for things to be labeled as “free” of something when only a very small amount of that thing is present in the food. For example, an item can be labeled as “calorie free” if it contains five or less calories per serving, according to FDA regulations.

Further, on Burger King’s website, there is a notice next to an asterisk that reads: "For guests looking for a meat-free option, a non-broiler method of preparation is available upon request."

Still, Williams is arguing that this is not sufficient notice and is seeking for the marketing campaign to be discontinued, in the lawsuit which he has requested to be certified as a class action including all people who have purchased an Impossible Whopper from Burger King.

Haney reached out to Burger King seeking comment on the lawsuit, and did not immediate receive a reply.

The company has told other outlets it does not comment on pending litigation.

RELATED: Santa's helpers can respond to letters from Clevelanders to Santa Claus