Officials say the DNA of Samuel Legg III, a former long-haul trucker, was linked to other murders in Mahoning County, Ohio and Lake County, Illinois. 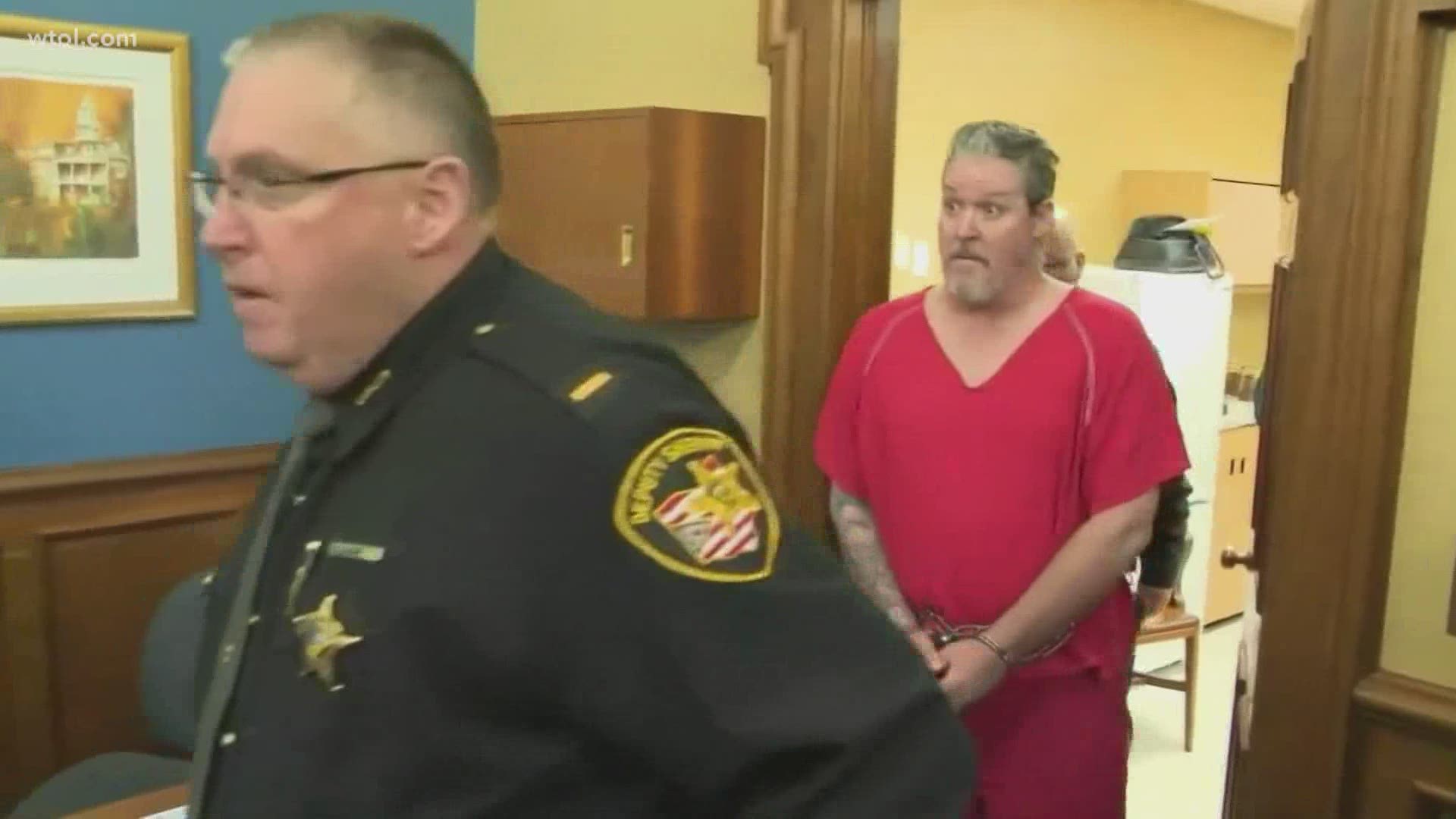 WOOD COUNTY, Ohio — An Arizona man who authorities say has been linked by DNA to the slayings of four women at truck stops in Ohio and Illinois during the 1990s has been indicted for the rape and murder of a woman in Wood County in 1996, according to the Wood County Prosecuting Attorney.

On Thursday, the Wood County Prosecutor's Office said Samuel Legg III, 51, has been connected with the murder of Victoria Jane Collins, whose nude body was found behind the Union 76 truck stop in Lake Township on Dec. 20, 1996. She was 27 years old.

Legg's DNA was linked to the Collins murder, as well as two other homicides in Mahoning County, Ohio and Lake County, Illinois. Legg was indicted for two counts of aggravated murder, murder, rape and kidnapping and is in custody in Ohio.

When Legg was arrested on previous charges in February 2019, Ohio Attorney General Dave Yost said, “It’s fair to call him a serial killer."

The Wood County case was investigated by the Lake Township Police Department with help from the Ohio Bureau of Criminal Investigation and the Wood County Prosecuting Attorney's office.

According to the Associated Press, Legg, a former long-haul trucker from Arizona, was arraigned in February 2019 in Mahoning County on aggravated murder charges in the death of 43-year-old Sharon Kedzierski. Her body was found at a truck stop outside Youngstown in 1992. Legg pleaded not guilty to the Kedzierski slaying.

Kedzierski was reported missing by her daughters in March 1992. Her body was found the following month, partially clothed behind a flea market. She was first labeled a "Jane Doe" due to no identification or distinguishing marks.

The DNA samples from Kedzierski's body eventually led investigators to a match with Legg, who was also connected to the rape of a Medina County woman in 1997.

In February 2019, Legg was being held in Ohio's Medina County, where he faces rape charges for the 1997 sexual assault of a 17-year-old girl.

Police are looking into Legg's connection to the death of his then-stepdaughter, Angela Hicks, in 1990.

Hicks’ body was found about a month after her mom reported her missing in July of 1990. Her stepfather at the time was Legg.