After Sunday's game, we received questions about the mask policy for fans at Highmark Stadium. 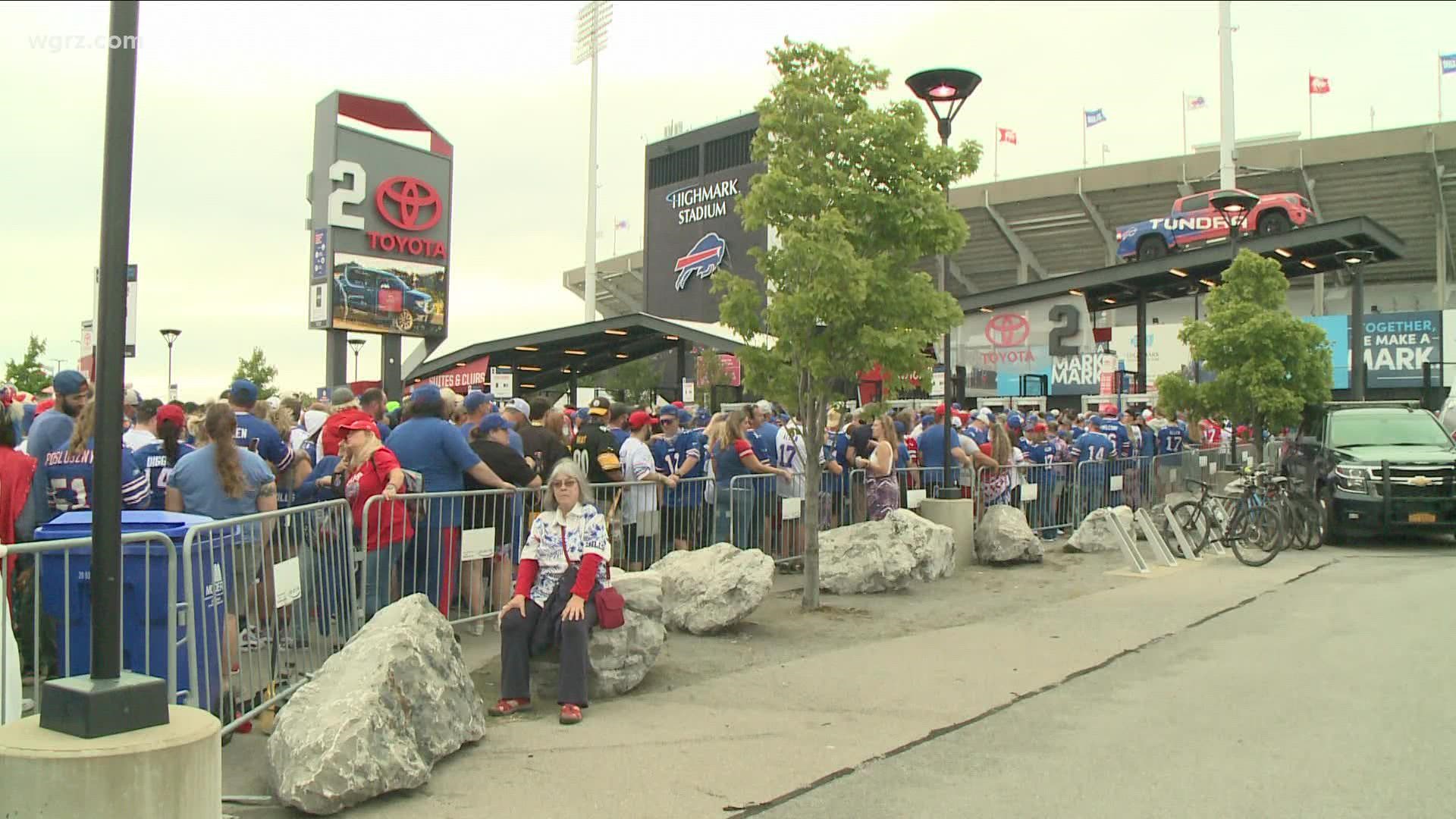 The Erie County Public Health sanitarians were on site at the stadium conducting routine inspections of food service facilities.  The county did not cite individuals, just the stands. One stand was cited for lack of proper mask usage on the re-check inspection.

Officials say any potential penalties will be communicated to the permit holder once the reports have been reviewed by the health department.

As more large-scale events start up again, it means paying attention to what the mask policies are for each venue.

2 On Your Side got some viewer questions about what the mask policies are at Highmark Stadium for Buffalo Bills games.

The mask policies at Highmark Stadium are set by Erie County, so we caught up with the county executive at an event on Friday.

"We'll be monitoring it and make a decision that's appropriate for future games, so I think it's fair to say that we are taking it seriously," said Erie County Executive Mark Poloncarz on Friday.

Poloncarz was in meetings in Syracuse on Monday, so he wasn't available for a new interview.

"I feel comfortable about what you'll see outdoors, but we're going to be watching it indoors to ensure that people do follow the rules, and if they don't, they do subject themselves to violation of the fan code of conduct which is removal from the game, and I don't think anybody is going to want to get removed from the game," Poloncarz said.

If you went to the Bills game, no matter what your vaccination status is, you had to wear a mask for at least some of the time you were there. Here are the rules as clearly outlined on the Bills website. They are part of the fan code of conduct, and if you don't follow the rules, you could be ejected from the game.

No matter what your vaccination status is, you have to wear a mask inside at the stadium. Those spaces include the 100 and 300 level concourses, and the suites, restrooms, and other enclosed spaces. If you are not fully vaccinated, you have to keep your mask on at all times unless you're eating or drinking.

"People think it's like you're taking away my liberty, but, no, it's not taking away liberty, it's ensuring the safety and well being of all. Individuals who at the game who maybe can't be vaccinated because maybe they have a health issue," Poloncarz said.

2 On Your Side asked the Bills organization if any fans were removed from the game for violating mask policies and we have not heard back yet.

And as a reminder, the rules could always change based on what happens with the COVID-19 numbers. 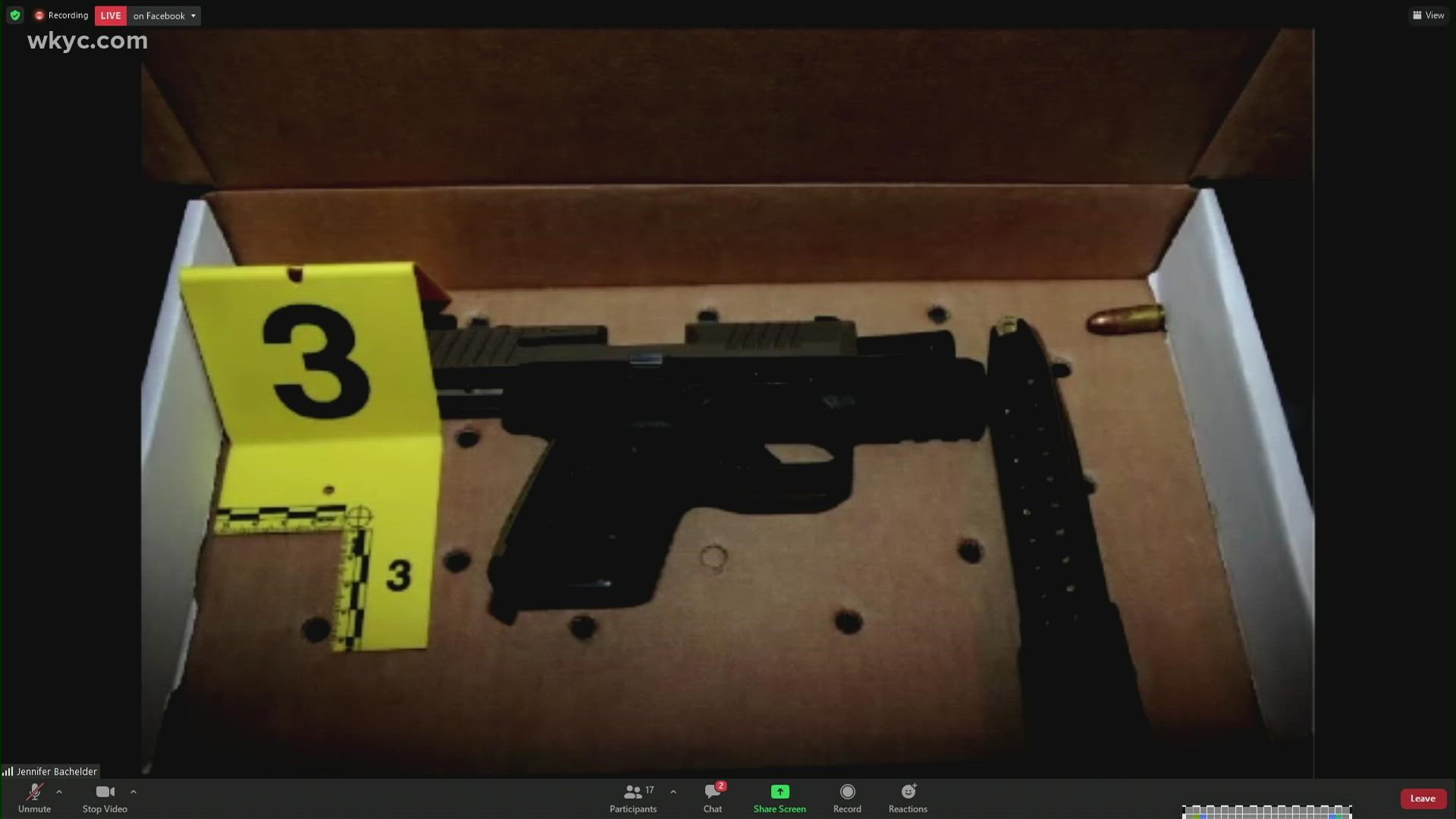