64-year-old Robert D. Taylor died when the nose of his aircraft struck a runway at takeoff, causing the plane to flip onto its top and catch fire. 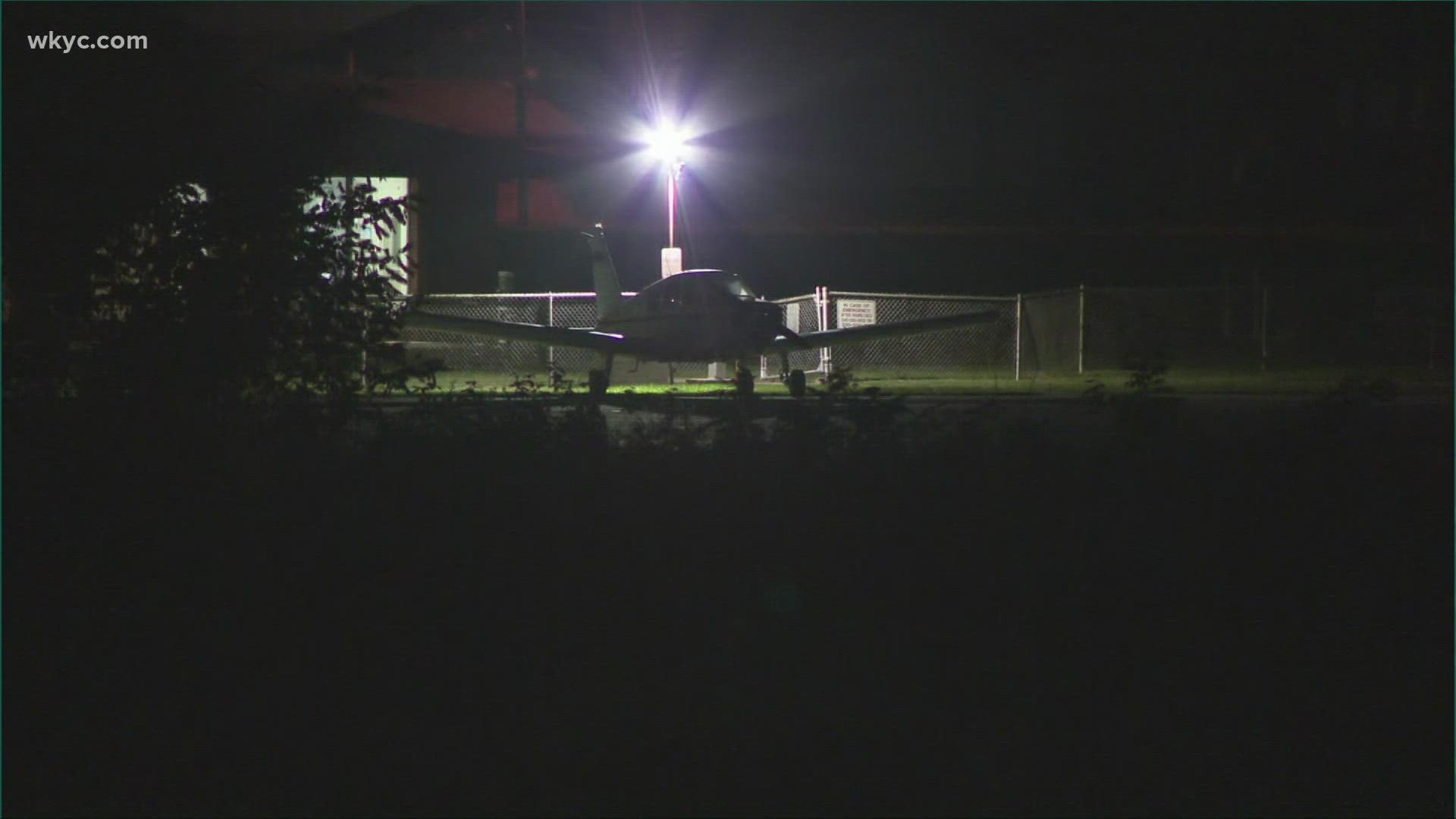 According to the Ohio State Highway Patrol (OSP), at 6:54 p.m., troopers responded to the airport and were able to determine that 64-year-old Robert D. Taylor was piloting a single engine, amateur-built aircraft when it crashed onto the runway.

The preliminary investigation shows the plane was departing runway 2 when the crash occurred. The nose of the plane struck the runway, causing it to flip onto its top and catch fire.

Troopers are still working to determine the make and model of the aircraft. The Wadsworth Municipal Airport is currently closed.

Police tell 3News they initially received a 911 call reporting the incident, and Medina County Sheriff's deputies on scene saw the aircraft "fully engulfed" in flames. Crews from Wadsworth as well as Rittman responded to the area, with an air ambulance also making its way to the runway.

Two weeks ago, another pilot died after his plane crashed outside of the same airport. 74-year-old Peter Klapp of Canton took off in his single-engine plane, which careened into a nearby pond. The FAA is still investigating the cause of that crash.