The man was armed with a BB gun. 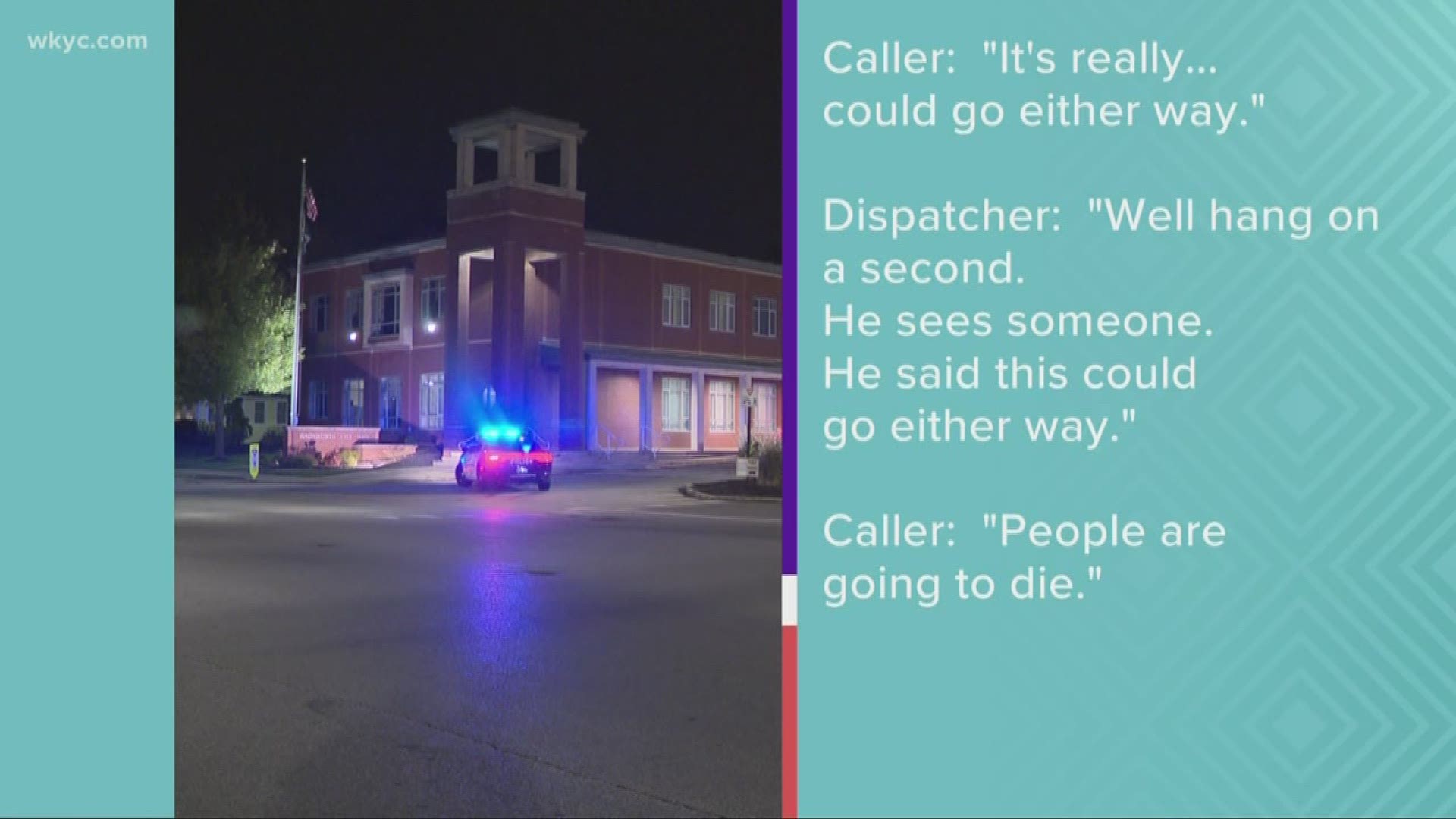 WADSWORTH, Ohio — Investigators are still piecing together what happened Thursday evening in an officer-involved shooting outside of Wadsworth City Hall.

The suspect, identified as Guy Thomas Barnard, 26, had been involved in a hit and run incident on Interstate 76 just before 7 p.m. The driver called dispatch minutes later to say that he wished to turn himself in.

Minutes later, another resident called 911 to report a Facebook post written by a man who said he planned to commit suicide by cop at the Wadsworth Police Department.

Just before 8 p.m., a man called 911 and said he was standing in the police department parking lot with a gun.

"I am armed and I'm dangerous, could you please let them know?" Barnard said during the 911 call, adding that he had a pistol that he refused to put down. Police later determined it was a BB gun.

Listen to 911 audio in the player below: 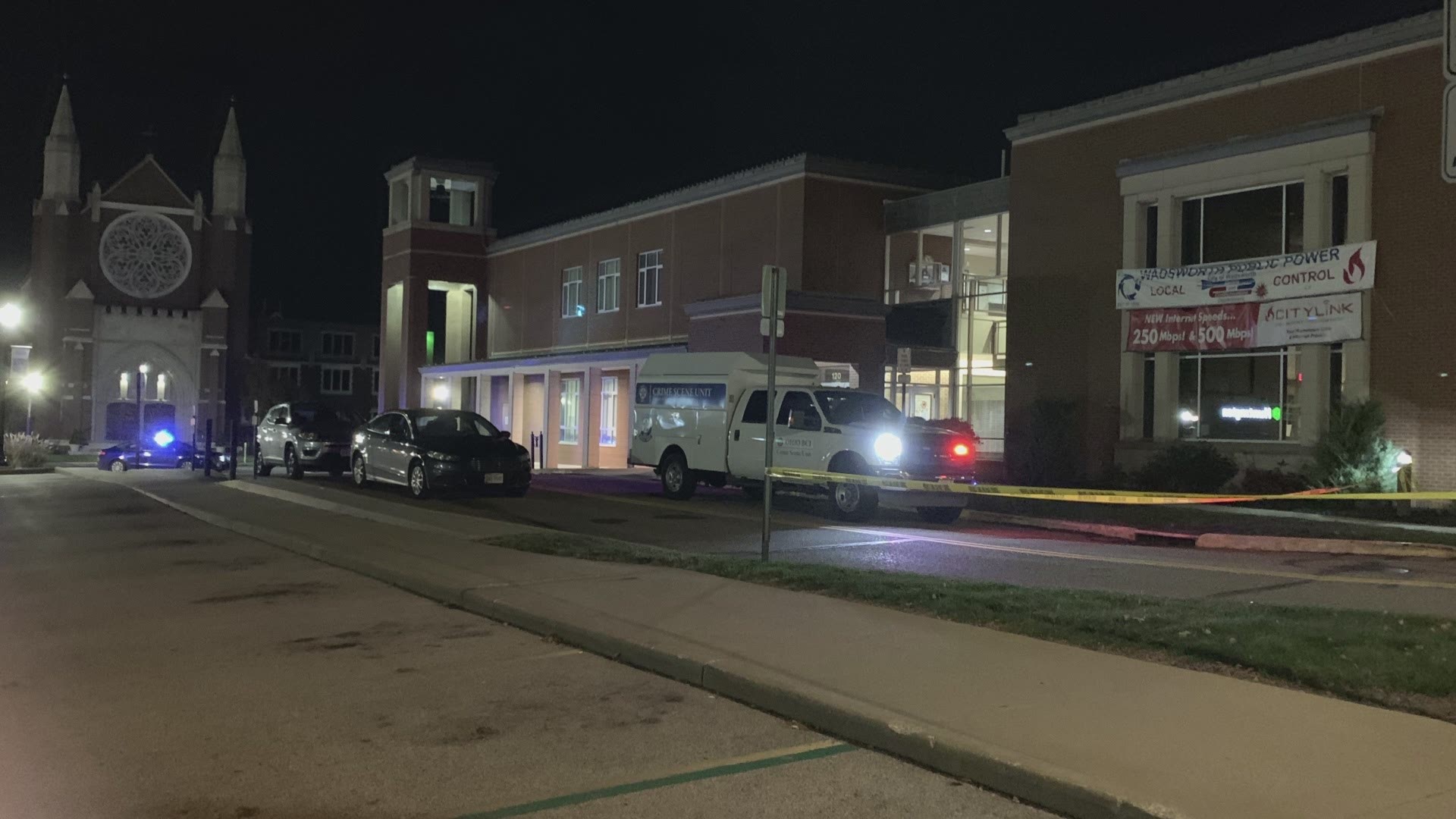 Officers spent more than a half hour attempting to negotiate with Bernard before he revealed a gun in his waistband. Minutes later, Bernard raised his gun and was shot dead by officers.

Officials say Bernard was shot six times. BCI has been called in to investigate the incident and a toxicology report is pending.

Police say Bernard was convicted on inducing panic charges for calling in a bomb threat to a school in 2012.

Six Wadsworth officers and four Medina County sheriff's deputies who were involved are on administrative leave. No officers were hurt in the incident. 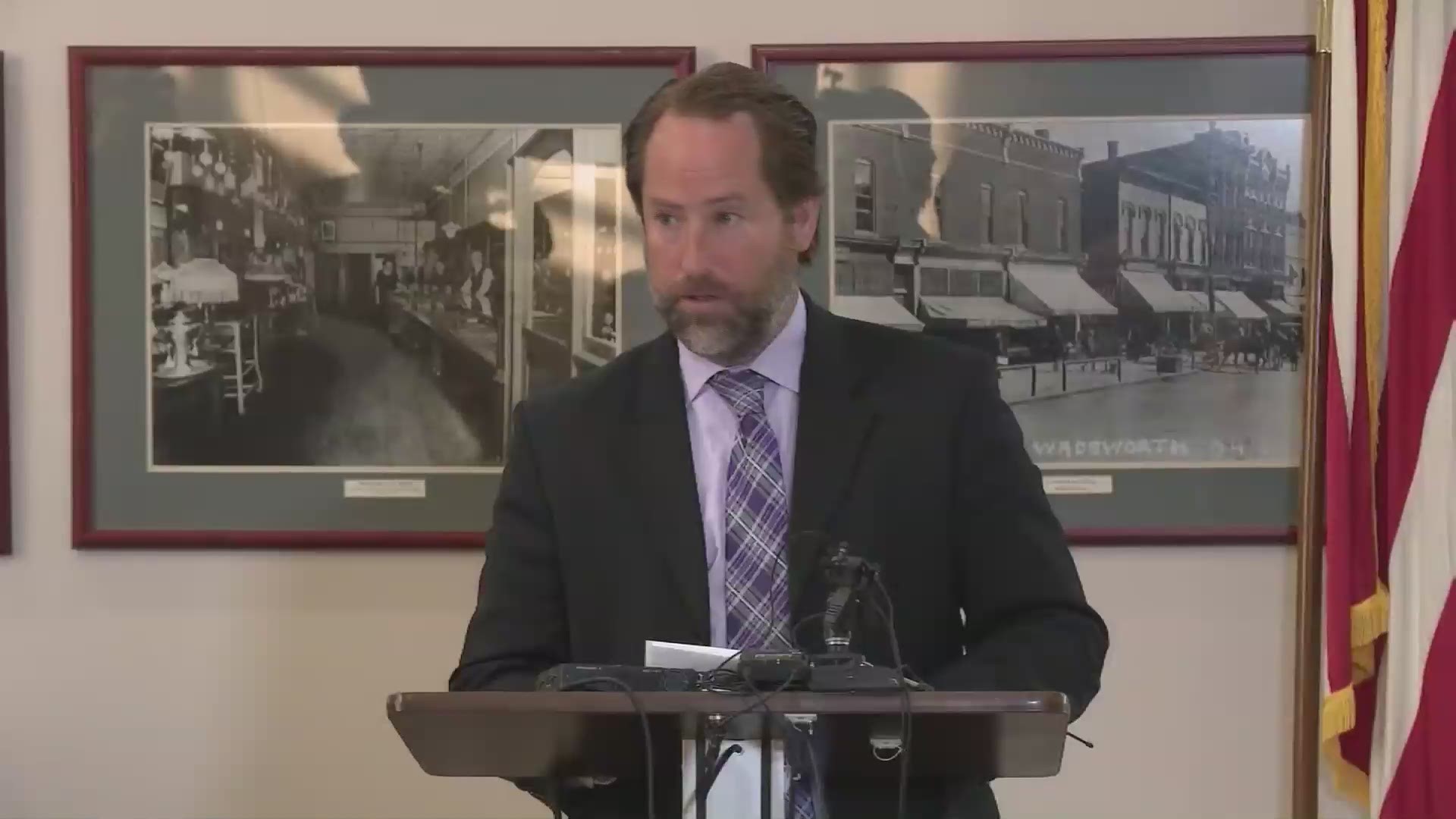 "This evening, BCI was requested to process a crime scene and investigate an officer involved shooting in Wadsworth. No further details are available at this time."