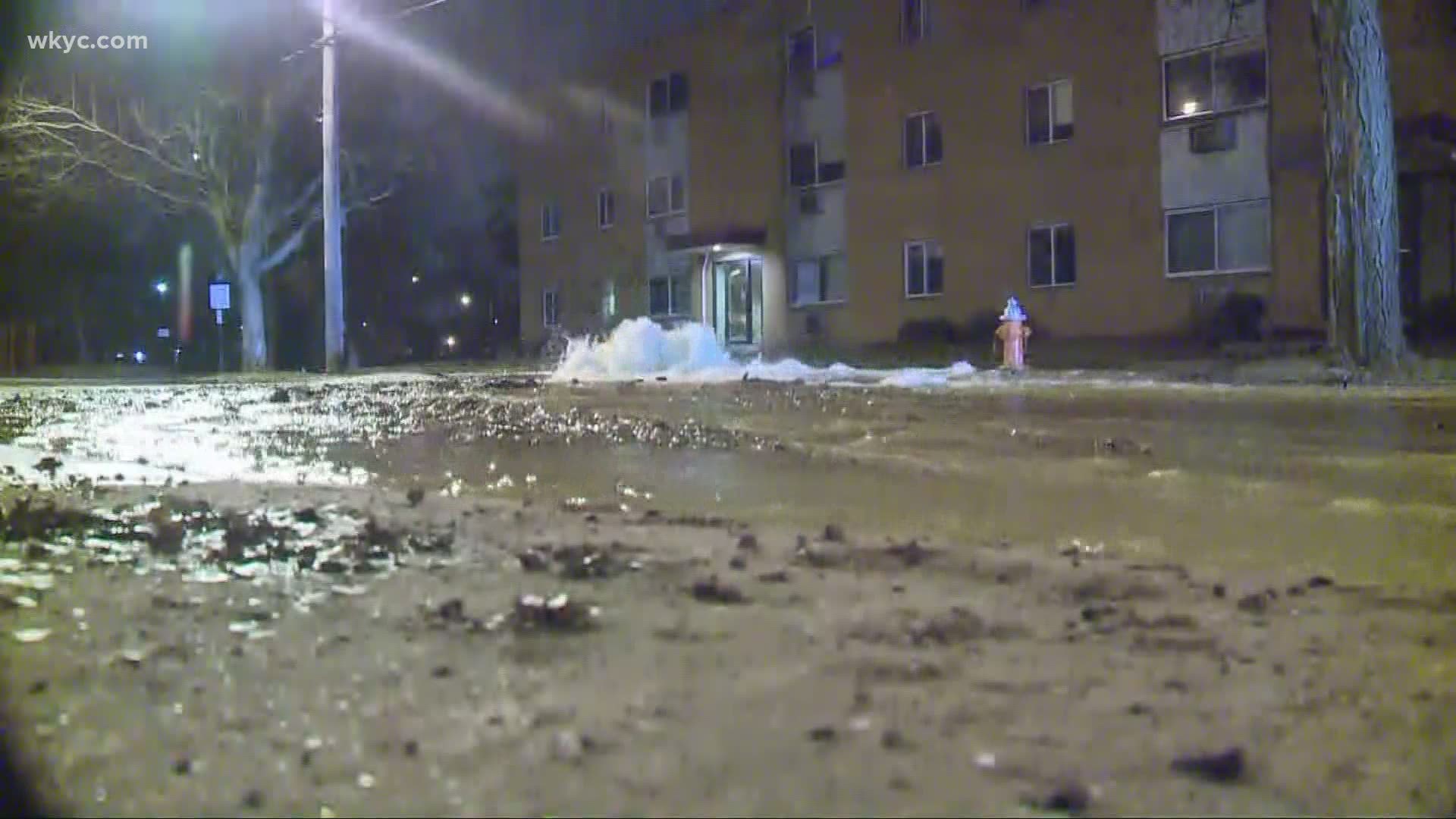 BRUNSWICK, Ohio — Editor's note: Video at the top of this story was originally published on Feb. 9, 2021.

A fire in the 3900 block of Miner Drive in Brunswick sent four people to the hospital for treatment of undisclosed injuries Wednesday night.

Brunswick city officials say firefighters responded to the scene at 9:57 p.m. where they found “a large volume of fire and heavy smoke coming from the residence on the first floor.” Authorities say the firefighters quickly extinguished the flames while “battling intense heat and zero visibility.”

Those who were hurt in the incident include two firefighters and two residents. Authorities say there were no working smoke detectors within the home.

The cause of the fire is currently under investigation by the Brunswick Division of Fire, Medina County Fire Investigation Task Force and the State Fire Marshal’s Office. Brunswick fire officials were assisted at the scene with units from Hinckley, Brunswick Hills Township, Valley City, Strongsville and North Royalton.