'Some of the people behind these conspiracy theories have posted hurtful lies and false statements.' 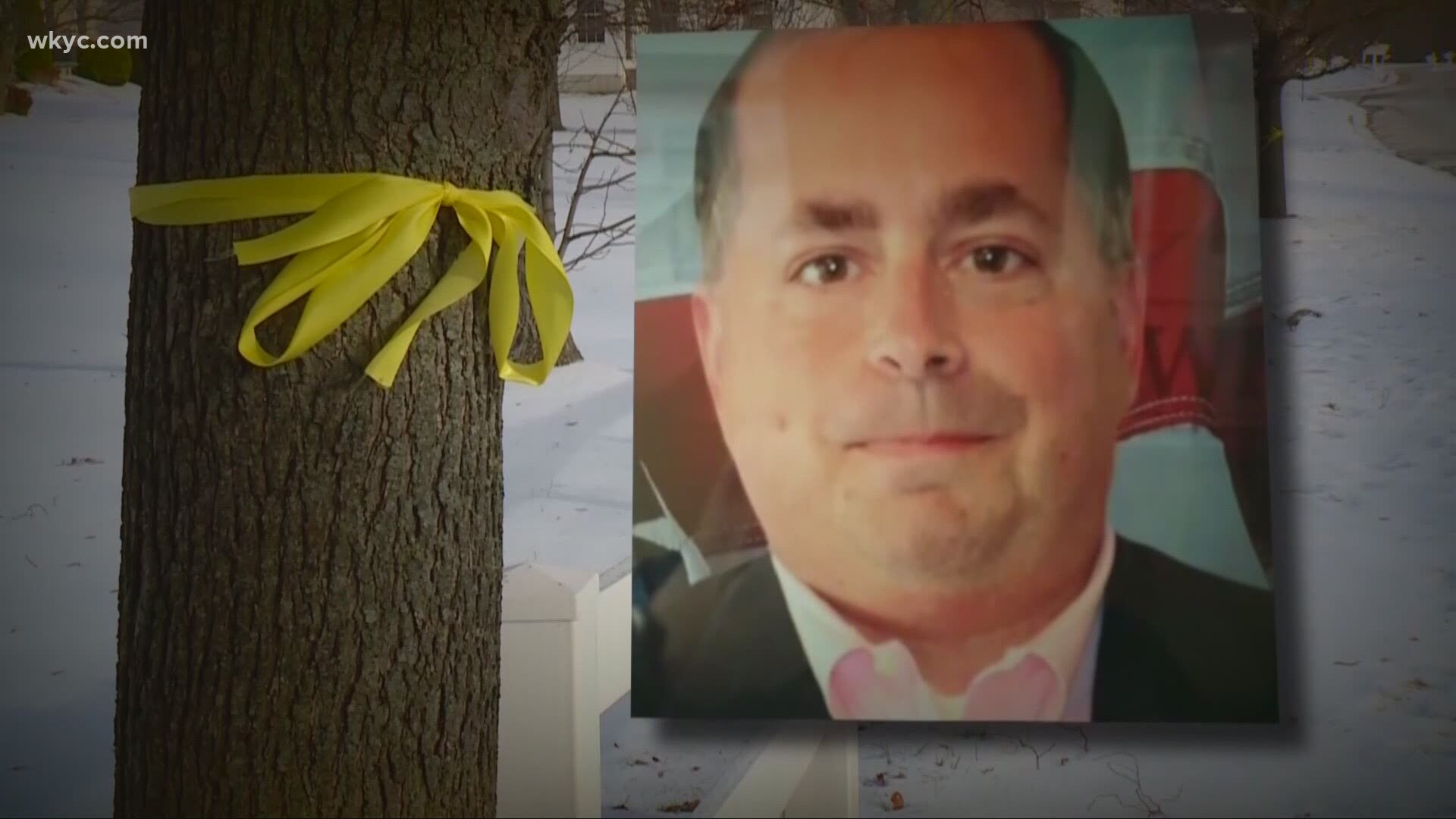 MEDINA COUNTY, Ohio — Editor's note: Video at the top of this story was originally published on Oct. 26, 2020.

“There are internet rumors and then there are facts. The facts are here.”

“Nearly four years since the tragic death of Bryon Macron, internet rumors and conspiracy theories have spread online,” according to a press release about the site. “Some of the people behind these conspiracy theories have posted hurtful lies and false statements. They do this despite the fact that all three law enforcement agencies that investigated this tragic case concluded no crimes were committed.”

Bowers and Costello said their mission is to clarify any misconceptions about the facts of the case.

“Open-minded people in Lafayette Township want the facts. On this website, they’ll find those facts.”

Back in October, Medina County Prosecutor Forrest Thompson announced the Bureau of Criminal Investigation had concluded their work in the case stating they found no evidence involving any other persons in Macron’s death.

Their site uses this coverage from 3News to help detail the facts of the story. Some of the statements they’re calling into question surround the Invisible Ships podcast, which partially focused on Macron’s death.

It was just days before Christmas in 2016, when a maintenance worker found blood in the Lafayette Township trustee’s office and signs of a fight. Macron’s SUV then turned up near Chippewa Lake just a few miles away. There was no sign of him until February, when a kayaker found his body floating in the water. Macron was 45.

"I cannot prosecute a case without evidence of a suspect or a crime," Thompson stated. "My office needs real evidence and we have none."

RELATED: Wife of Bryon Macron continues to search for answers in husband's death