BCI concludes investigation in 2016 death of Lafayette Township trustee Bryon Macron: No evidence anybody else involved

The Medina County Prosecutor says BCI has concluded their investigation. 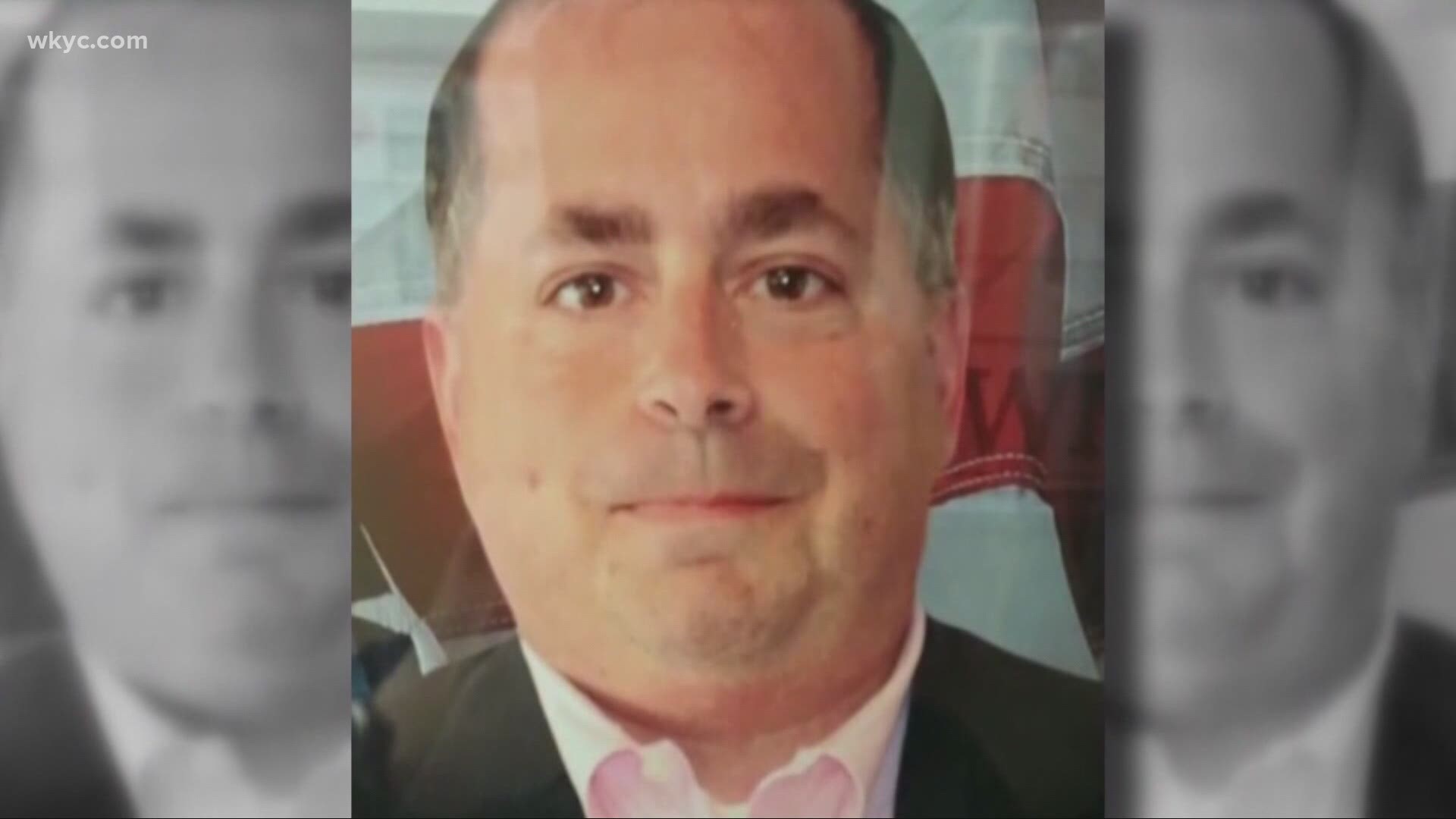 MEDINA, Ohio — After nearly four years of investigation, the investigation of the death of former Lafayette Township trustee Bryon Macron has been closed.

At a Thursday press conference, Medina County Prosecutor Forrest Thompson indicated the Bureau of Criminal Investigation had concluded their work in the case and found that there was no evidence involving any other persons in the death of the 45-year-old Macron.

Accordingly, Thompson said BCI was instructed to close their investigation that they had started in 2018.

"I cannot prosecute a case without evidence of a suspect or a crime," Thompson stated. "My office needs real evidence and we have none."

Thompson says if further evidence of a suspect or crime comes forward, the case would be re-opened.

It was just days before Christmas in 2016, when a maintenance worker found blood in the Lafayette Township trustee’s office and signs of a fight. Macron’s SUV then turned up near Chippewa Lake just a few miles away. There was no sign of him until February, when a kayaker found his body floating in the water.

You can watch Medina County Prosecutor Forrest Thompson's press conference from Thursday below:

PREVIOUS COVERAGE OF THE MACRON CASE:

Watch coverage of this story from December 2017: