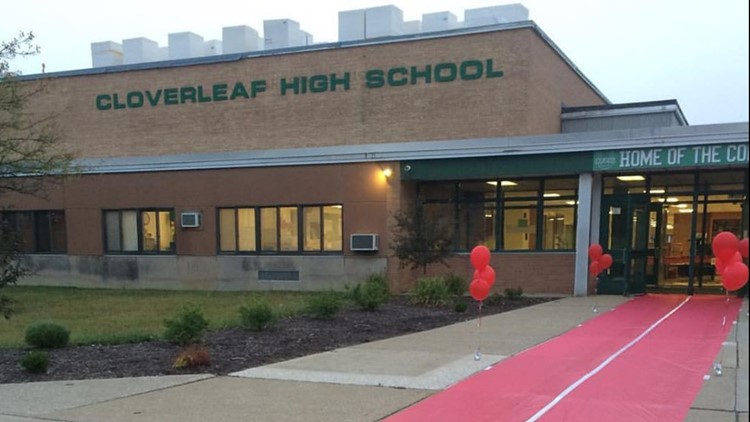 Superintendent Daryl Kublius made the decision this morning, and made the announcement official in a call to district parents. The Medina County Sheriff's Office says the threat was first posted on Snapchat Friday, and "additional actions" led authorities to believe the threat was credible.

Two juveniles have since been arrested, and are currently being held at the Medina County Juvenile Detention Center. The investigation into their alleged actions remains ongoing, and they are scheduled to appear in court sometime next week.

"Thank you for your understanding during this difficult time," Kubilis said in a second call after the suspects were caught. "We take every threat seriously and thank our law enforcement partners as we continue to make student safety our top priority."

The basketball game, a Division II sectional semifinal clash against Lincoln West out of Cleveland, will be made up Tuesday afternoon at 4 p.m. The winner will face Lutheran West for the sectional championship and a trip to regionals in Elyria.

In addition, Kubilus says high school principals are working on a new date for the dance. The Cloverleaf Community Rec Center was also closed, but will reopen for members on Monday at 9 a.m.