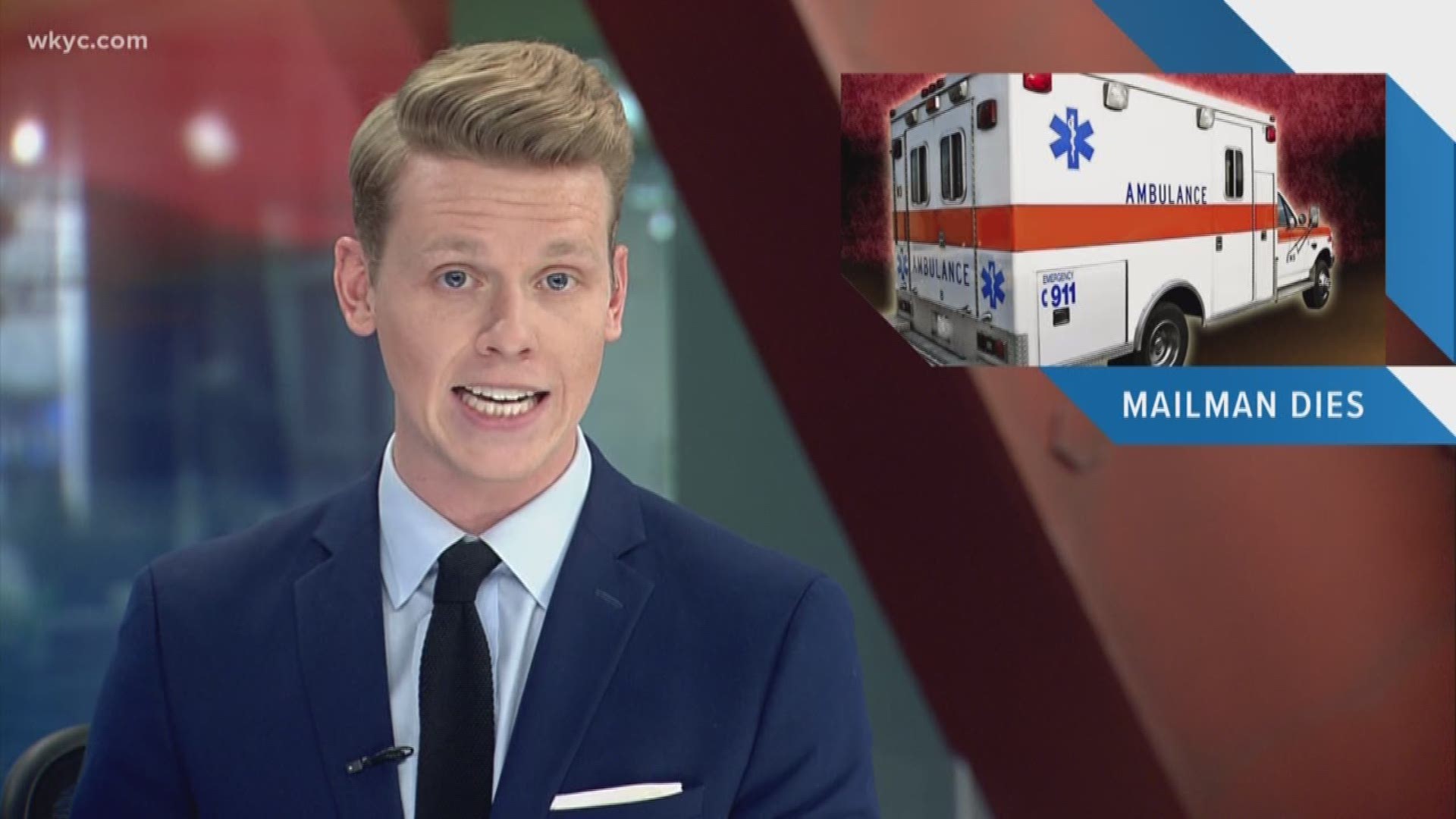 WADSWORTH, Ohio — A postal worker was ejected from his truck during his route, Wednesday afternoon.

According to police, 59-year-old Ryan L. Irwin was traveling north, on Route 94, when his mail truck was struck from behind by a Dodge Caravan.

The accident occurred near Eastern Road, just after 4 p.m.

The crash caused Irwin’s mail truck to overturn and go off the side of the road.

Irwin, of Macedonia, was pronounced dead at the scene.

The driver of the Caravan was identified as 31-year-old Danielle Ullman. She was transported to Wadsworth Rittman Hospital with minor injuries.

While the crash remains under investigation, neither alcohol or drugs appear to be a factor.

Stay with WKYC for updates as they become available.