One person was killed in the crash. 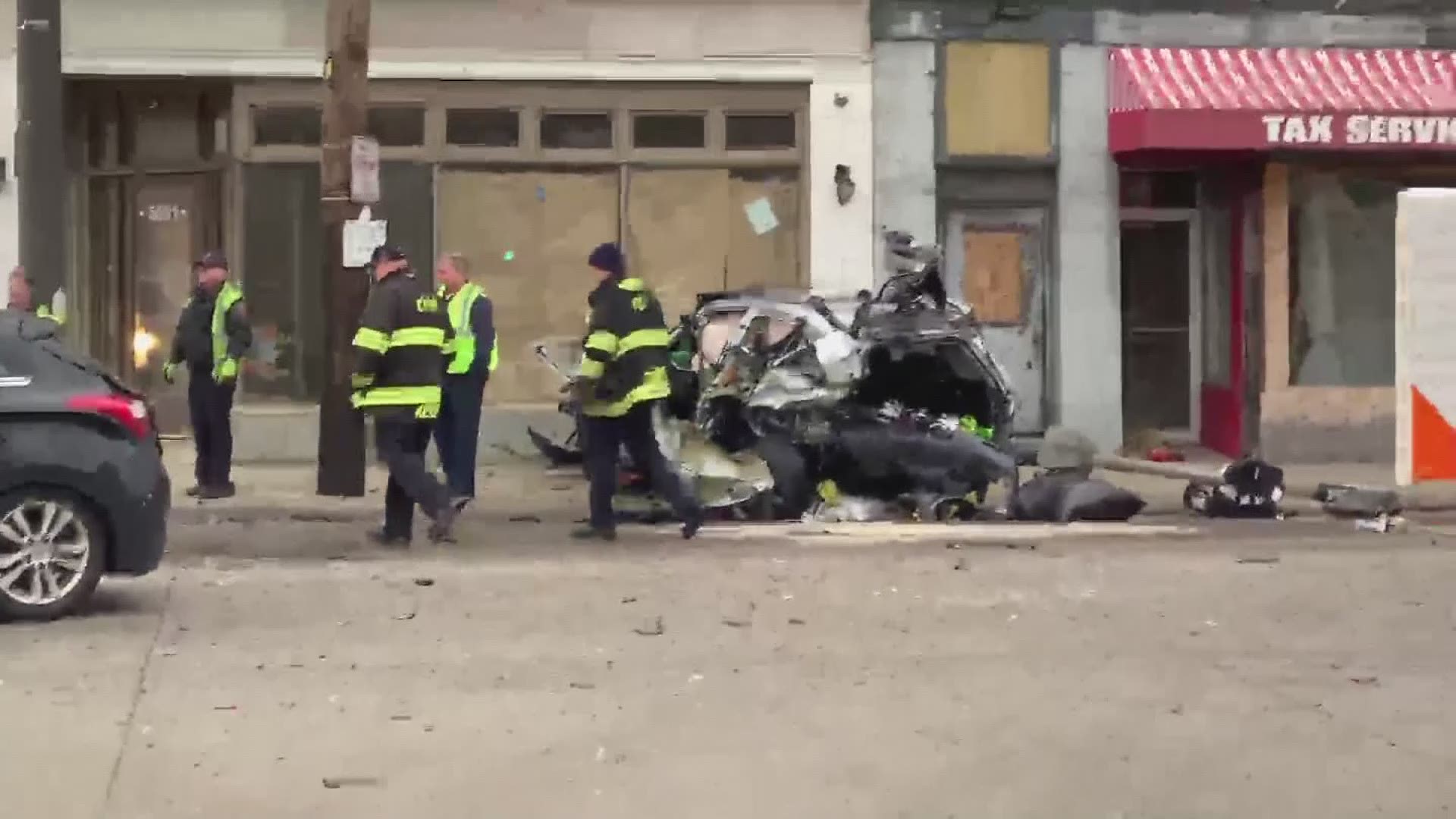 MEDINA COUNTY, Ohio — EDITOR'S NOTE: The video in the player above is from a previous, unrelated story.

The Medina Post of the Ohio State Highway Patrol is investigating a fatal crash involving a car and a motorcycle.

It happened at the intersection of State Route 3 and State Route 606 in Hinckley Township on Tuesday at about 10:32 p.m.

Troopers say they arrived on scene and determined a 2006 Suzuki AN 400 motorcycle had been heading southbound on Route 3. A 2011 Subaru Outback was traveling west on Route 606. Troopers say the Subaru did not yield the right of way to oncoming traffic, entered the intersection and was hit by the Suzuki motorcycle. The driver of the motorcycle was thrown off the bike upon impact.

James R. Piskac, 31, of Medina, was driving the motorcycle. He was pronounced dead at the scene of the crash. No word on if he was wearing a helmet.

The 17-year-old driver of the Subaru, plus two other juvenile passengers inside that vehicle, were treated on scene by EMS and later released. They are all expected to make a full recovery.

All charges are pending at this time, and troopers are still investigating the crash.