$42 million will be used to address health disparity in Cleveland by funding community health programs. 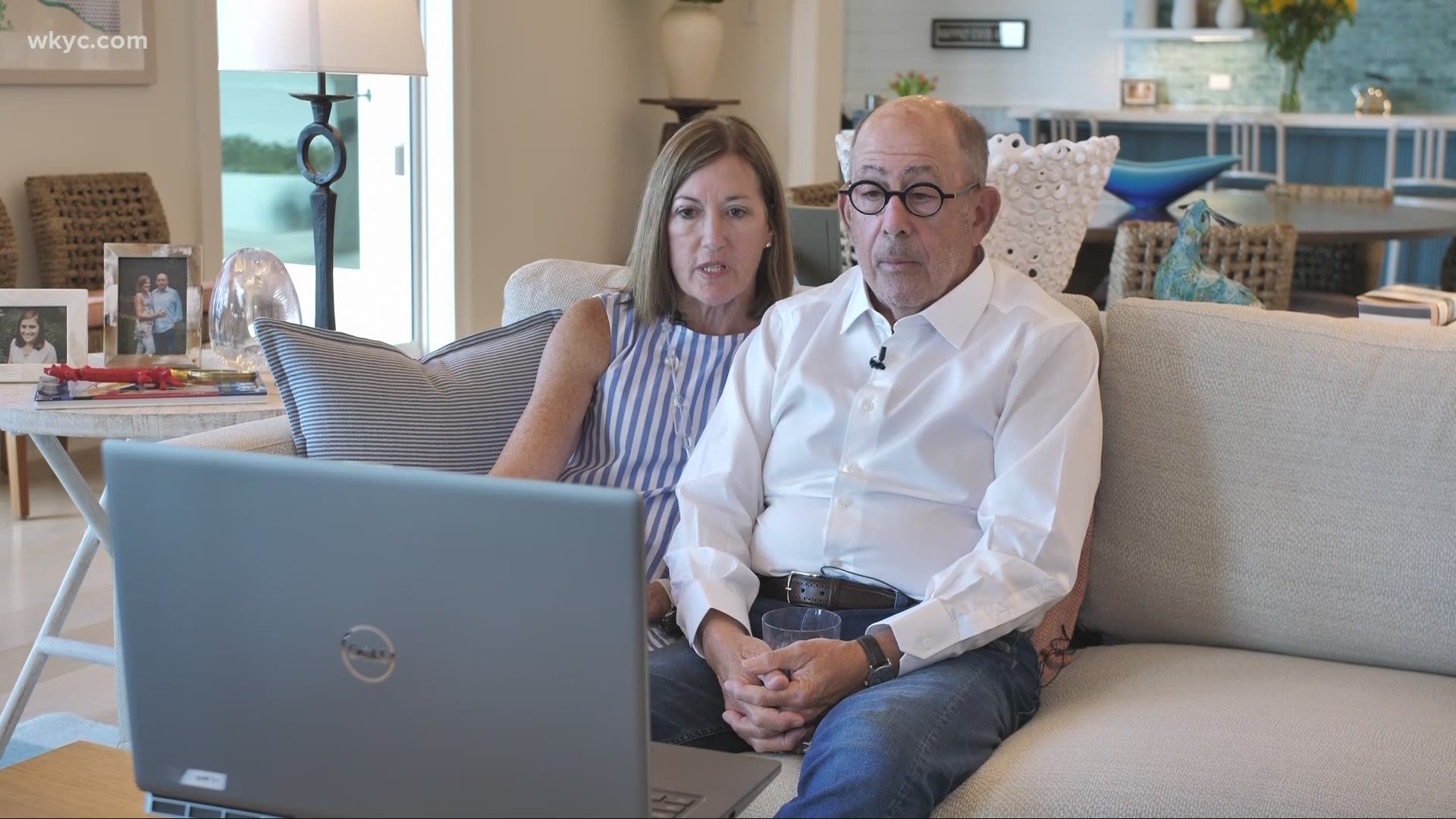 CLEVELAND — JoAnn and Bob Glick are well aware of the need for better health outcomes in Cleveland neighborhoods.  JoAnn, a registered nurse, worked in inner-city hospitals in both Cleveland and Philadelphia.  Bob, was the founder and CEO of Dots clothing chain before selling the retail company in 2011.  He saw the need from the perspectives of both his employees and customers.

So the couple decided to do something.

“Our mission was improving the healthcare outcomes for women and children in the city of Cleveland and we spent a lot of time researching organizations and came up with Metro,” Bob Glick says.

They decided MetroHealth’s mission aligned with theirs.

“They’re focused, like we are, on keeping people healthy and leveling the playing field,” JoAnn said.

Their $42 million will be targeted to improving the social determinants of health that impact the wellbeing of those living in neighborhoods with significantly lower life expectancy than their suburban neighbors.

It’s a major shift in medical thinking.  Instead of just focusing on making people well after they’ve become sick, it’s giving them the tools to prevent sickness in the first place.

The Glicks’ $42 million gift will be used to create two funds:

The JoAnn and Bob Glick Fund for Healthy Communities will support and nurture programs that promote the health and well-being of the underserved in Greater Cleveland with a focus on programs that address the needs of women and children.

The JoAnn Zlotnick Glick Endowed Fund in Community Health Nursing will recognize and support the role of nurses as leaders in improving the health and health care of the underserved in Greater Cleveland. The endowment will also support a professorship in Case Western Reserve University’s Frances Payne Bolton School of Nursing, where JoAnn Glick received her MSN in community health nursing.

The gift is by far the largest in the system’s 183-year history and is believed to be the third-largest gift from individuals to a public hospital in the United States.

RELATED: Starbucks will give free coffee to front-line responders in December

MetroHealth’s new main hospital, currently under construction on the system’s main campus on West 25th Street, will be named ‘The MetroHealth Glick Center’ in recognition of the gift, although none of the $42 million will be used for construction.

“In the decades to come, people will recognize the MetroHealth Glick Center as a beacon that has helped guide our community to better health, eliminate health disparities and ushered a new era of health care while serving everyone and anyone,” Dr. Boutros said.

Dr. Bourtros spoke more about the $42 million donation with 3News' Monica Robins. You can watch that interview below:

This is not the Glicks’ first investment in MetroHealth. In 2019, they made a $500,000 investment into two programs, the Students are Free to Express (SAFE) project, which uses the power of the arts to treat and reverse the effects of trauma and toxic stress in children, and the MetroHealth Autism Awareness Clinic (MAAC), the only clinic on the West Side that evaluates children for autism spectrum disorders and the only one in Ohio that accommodates the language and cultural needs of Hispanic children.

To put the gift in further perspective: MetroHealth receives $32.4 million in funding from Cuyahoga County taxpayers via the Health and Human Services levy.  That covers 2.7% of its total operating revenue.

RELATED: Is shopping in stores safe during the pandemic?

Tomorrow, a historic commitment to our community will be announced. Join us at 2 p.m. on Tuesday, December 1, at https://t.co/h4wIhbgG03. pic.twitter.com/slI9OSUo68