Executives, Gov. Brian Kemp and Mayor Keisha Lance Bottoms will be holding a news conference on the development this morning. 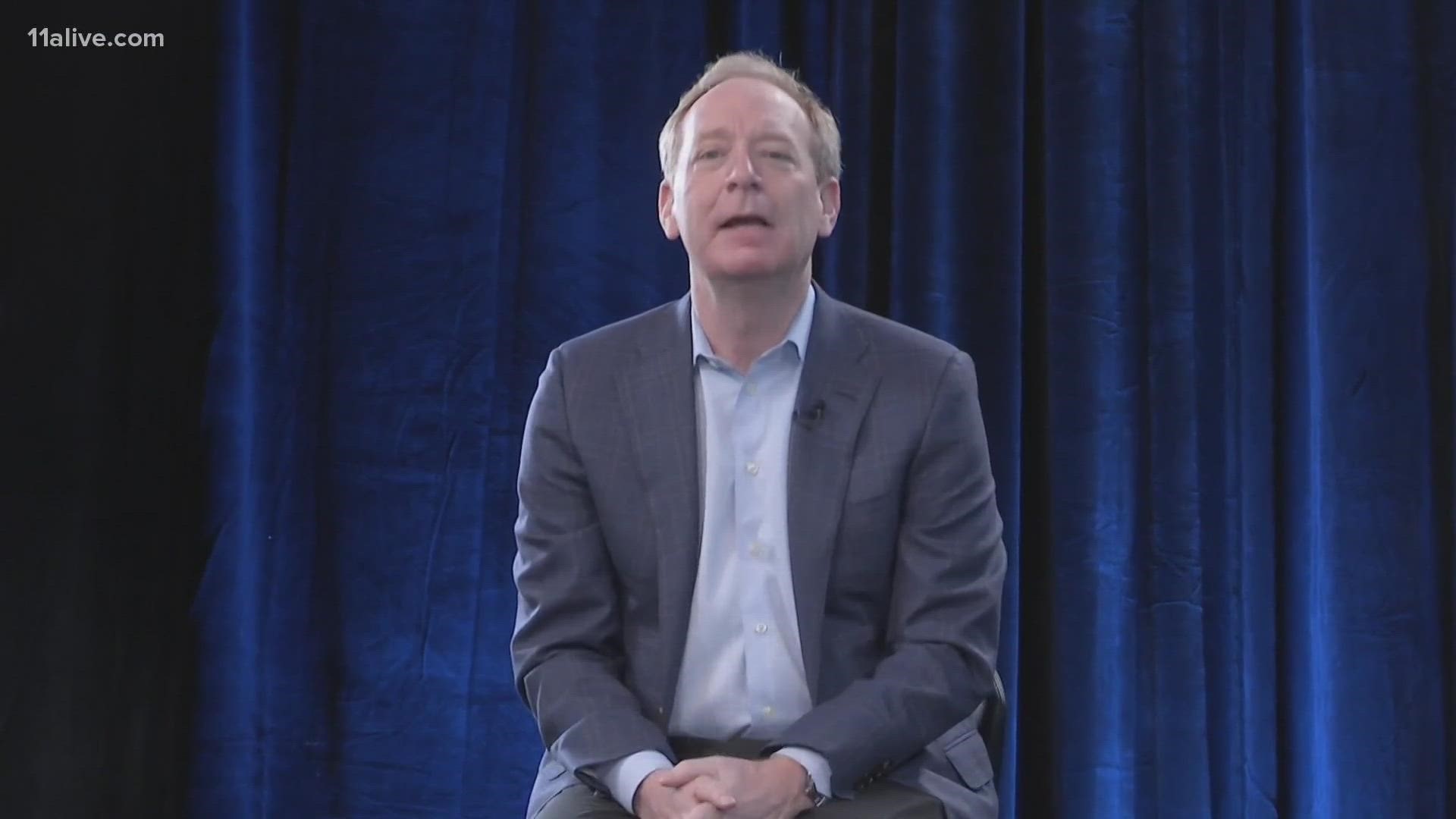 ATLANTA — UPDATE: The news conference has concluded. You can re-watch it in the video player above shortly.

Microsoft will be offering details this morning on a planned expansion in Atlanta that includes the purchase of 90 acres in the Grove Park neighborhood for a future campus.

The company says it will also be establishing a new datacenter region - East US 3 - that will have a presence in Douglas and Fulton counties.

A virtual media briefing will be held at 11 a.m. 11Alive will stream it in the video player above and on our YouTube channel.

In addition to company executives, Gov. Brian Kemp and Atlanta Mayor Keisha Lance Bottoms will be among those making comments.

The gentrification of Grove Park, a predominantly Black neighborhood to the west of downtown, is an ongoing concern in the city, with additional plans for the development of the westside quarry into a park the Beltline will eventually run through.

Microsoft says it is addressing gentrification concerns with "important local commitments to community space, education, digital skilling, broadband access, non-profit work and more." The company says that will include committing 25% of the land it purchased "for the construction of affordable and empowered housing and other local community services and needs."

In a blog post on the company website, Microsoft said "we will take a phased approach so we can listen to and learn from the community before we make decisions about our design for Quarry Yards and Quarry Hills."

"We have learned over the years that you can’t have a healthy company without a healthy community," the blog post said. "We are excited to do our part to make Atlanta an even bigger and more successful community in the future." 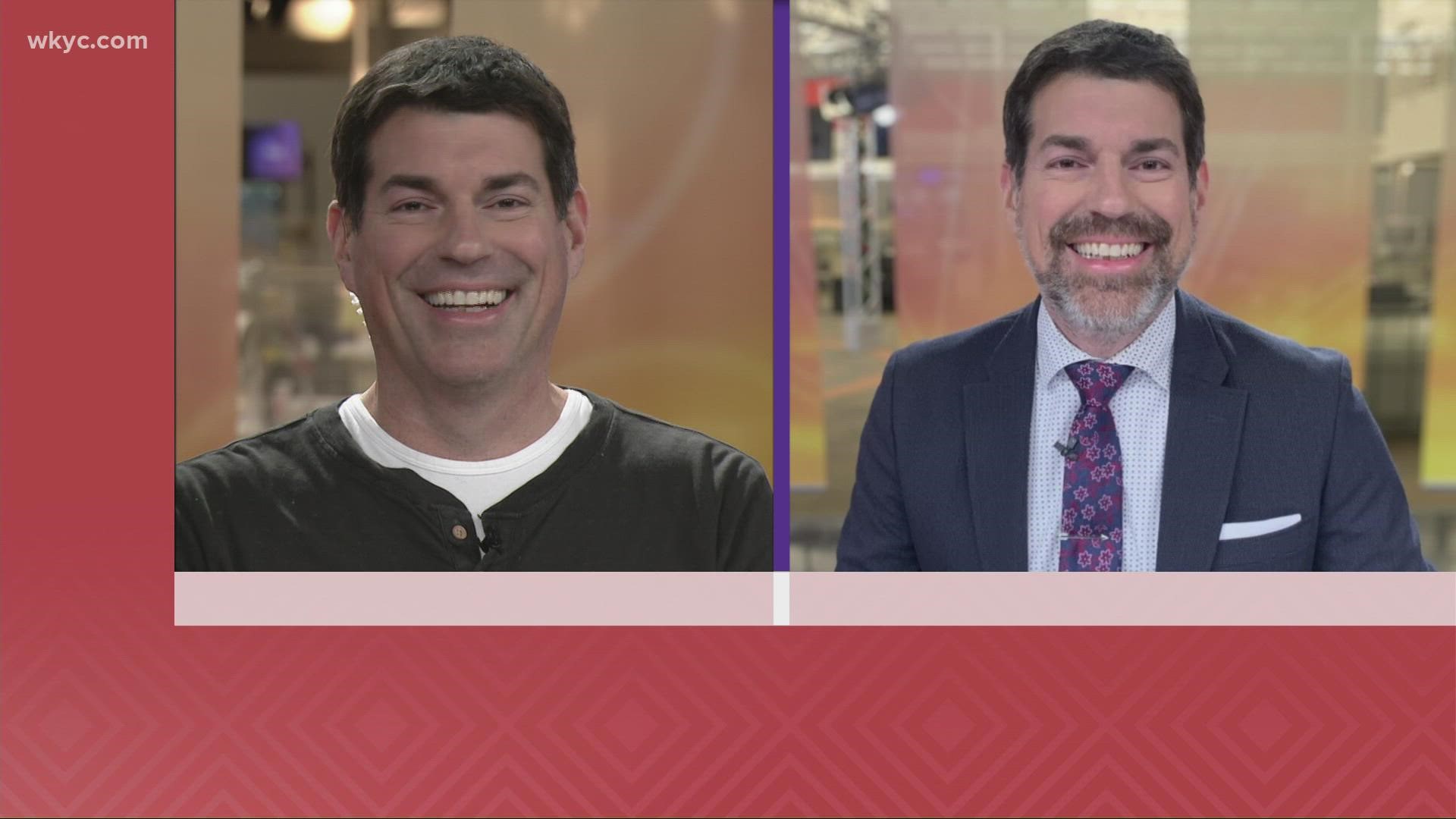