The crash occurred Sunday on Haymaker Pkwy around 6:30 p.m. 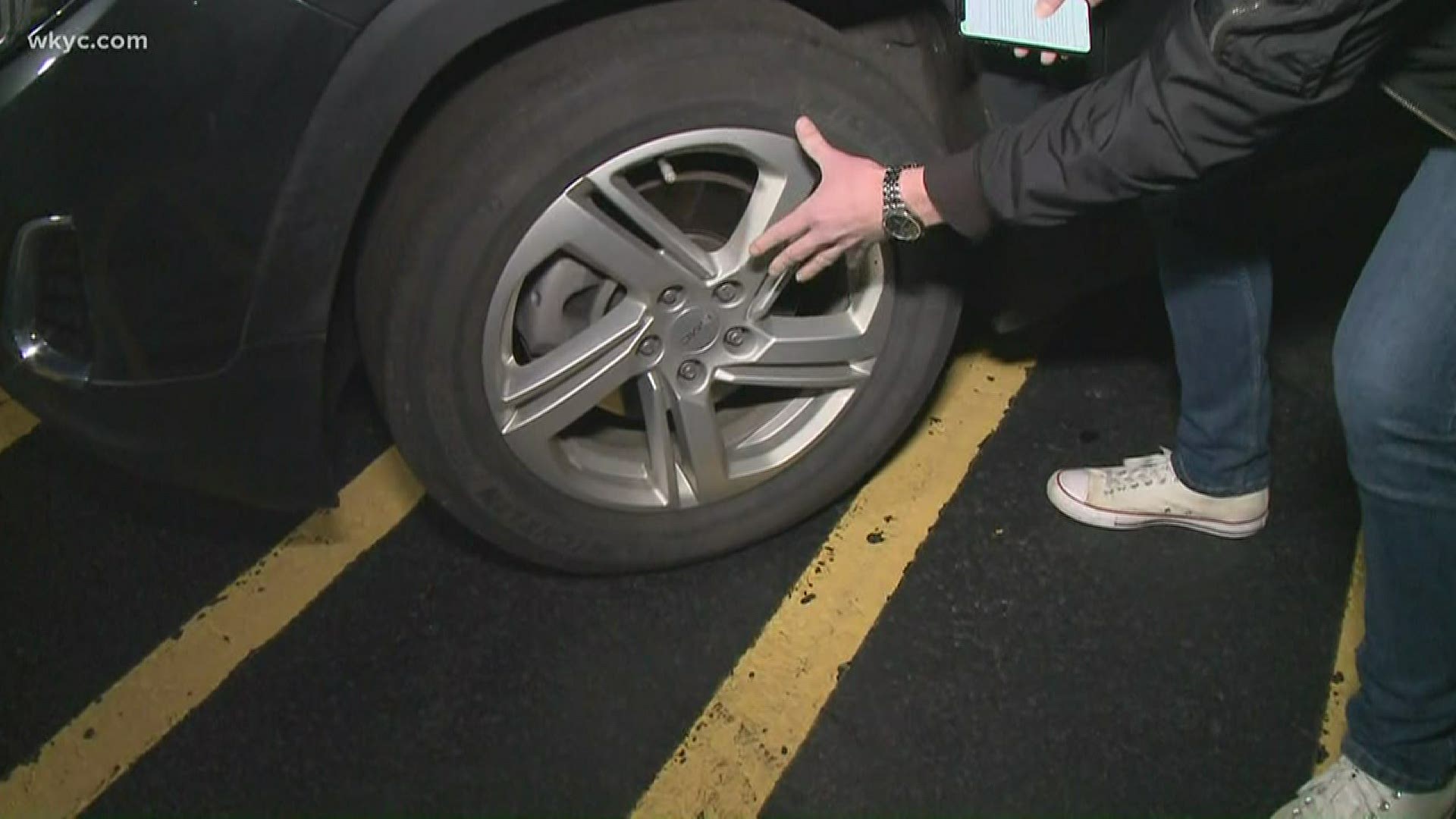 KENT, Ohio — *Editor's Note: The video in the player above is from a previous report.

According to reports, a motorcyclist was traveling west on Haymaker Parkway near Stow Street when they crashed into a car carrying two other people.

The motorcyclist, who according to witnesses was traveling at a high rate of speed, was ejected from the bike and suffered serious injuries. He was transported to Akron Summa Hospital where he is currently undergoing treatment.

The driver of the second car suffered minor injures and was transported to University Hospitals Portage Medical Center for treatment.

The crash occurred around 6:30 p.m. At the time of the crash, the roadway was closed for a short period of time while officers continued their investigation and crews cleared the scene.

According to police, alcohol is not believed to be a factor in the crash, however, reckless speeding is being investigated as a factor based on witness statement. The Ohio State Patrol is assisting with the investigation of the crash.

No further information is available at this time, however, the investigation remains ongoing.

Stay with 3News for updates, on this developing story, as they become available.