Markey, a Democrat, is known for his progressive ideals. 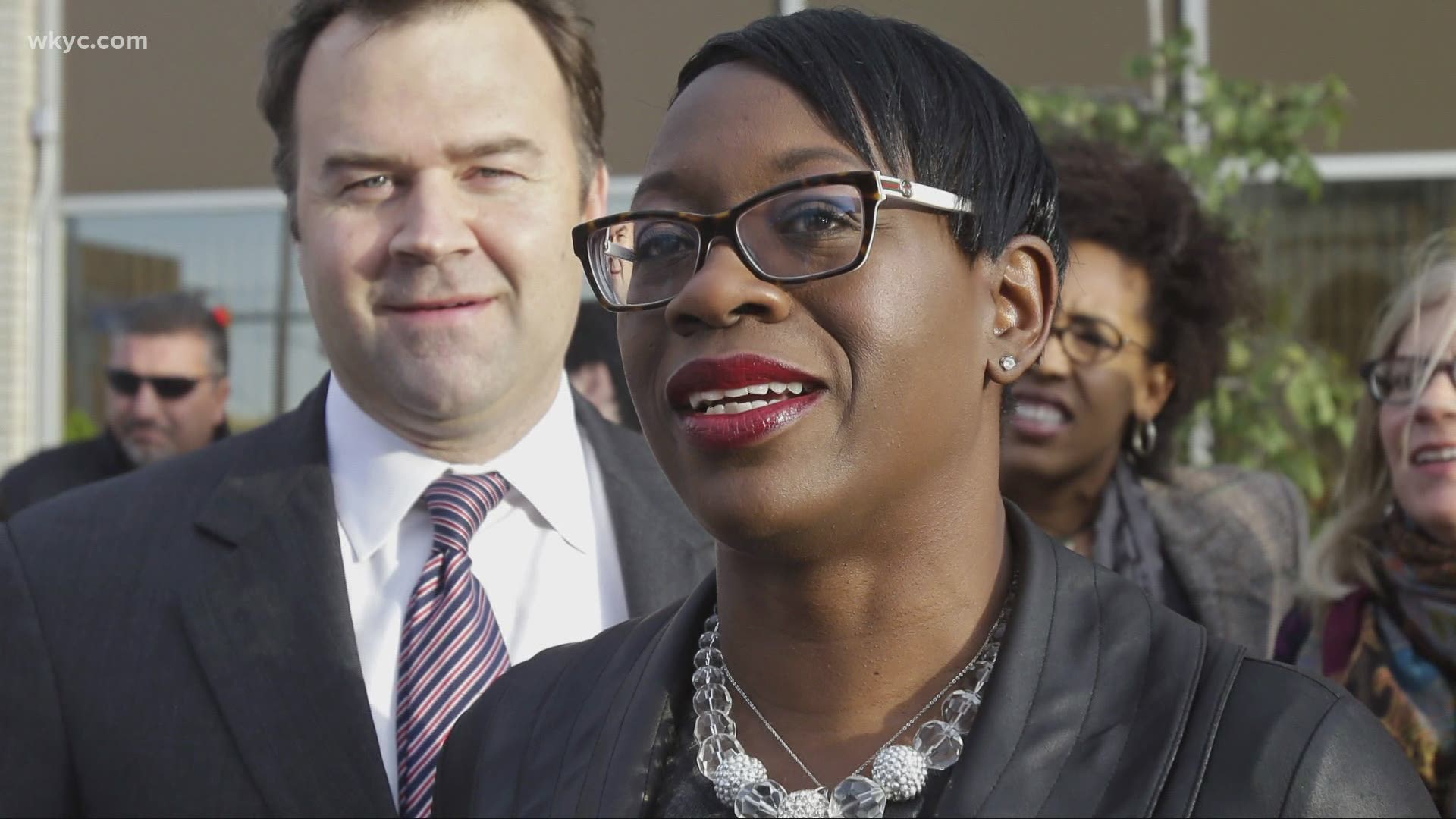 CLEVELAND — Editor's note: The video in the player above is from a story published on March 15, 2021.

U.S. Congressional hopeful Nina Turner has announced yet another major endorsement in her run for the open seat in Ohio's 11th Congressional District.

On Monday, U.S. Senator Ed Markey (D-MA) gave his stamp of approval to the left-leaning politician, calling Turner a 'progressive climate champion,' and saying that Congress needs someone like her to 'get things done.'

Markey, a co-author of the Green New Deal, is known as one of the more progressive Democrats in the Senate for his left-leaning views on the climate crisis.

'There is only one climate champion in the race for Ohio’s 11th Congressional district -- and that is Nina Turner.  That is why I am proud to join my progressive colleagues in endorsing her.  Like me, she understands the urgent need to address the global climate emergency through bold and transformational investments in our nation’s human and physical infrastructure.  Our intersecting crises -- climate change, a public health pandemic, racial injustice, and economic inequality -- must be met with solutions that match the scale of the problem, 'said Senator Markey.

RELATED: LIST | Candidates who will be on the ballot for 11th Congressional and Cleveland mayoral primary elections

Just this week, the former Ohio State Senator and Cleveland native was endorsed by the Plain Dealer and cleveland.com's editorial board, who wrote of Turner,  'There is one person in this crowded field who has shown she isn’t afraid to stand up to power and to partisan shibboleths, who has the guts to say what she thinks and do what’s right for her constituents and country, who is passionate about public service and knows the issues, the personalities, the challenges better than anyone else in this race.'

If elected, the former Ohio State Senator has promised to be an ally for progressive policies.