The company noted after the raid that it's a member of an ICE self-policing program that helps verify workers are in the U.S. legally. 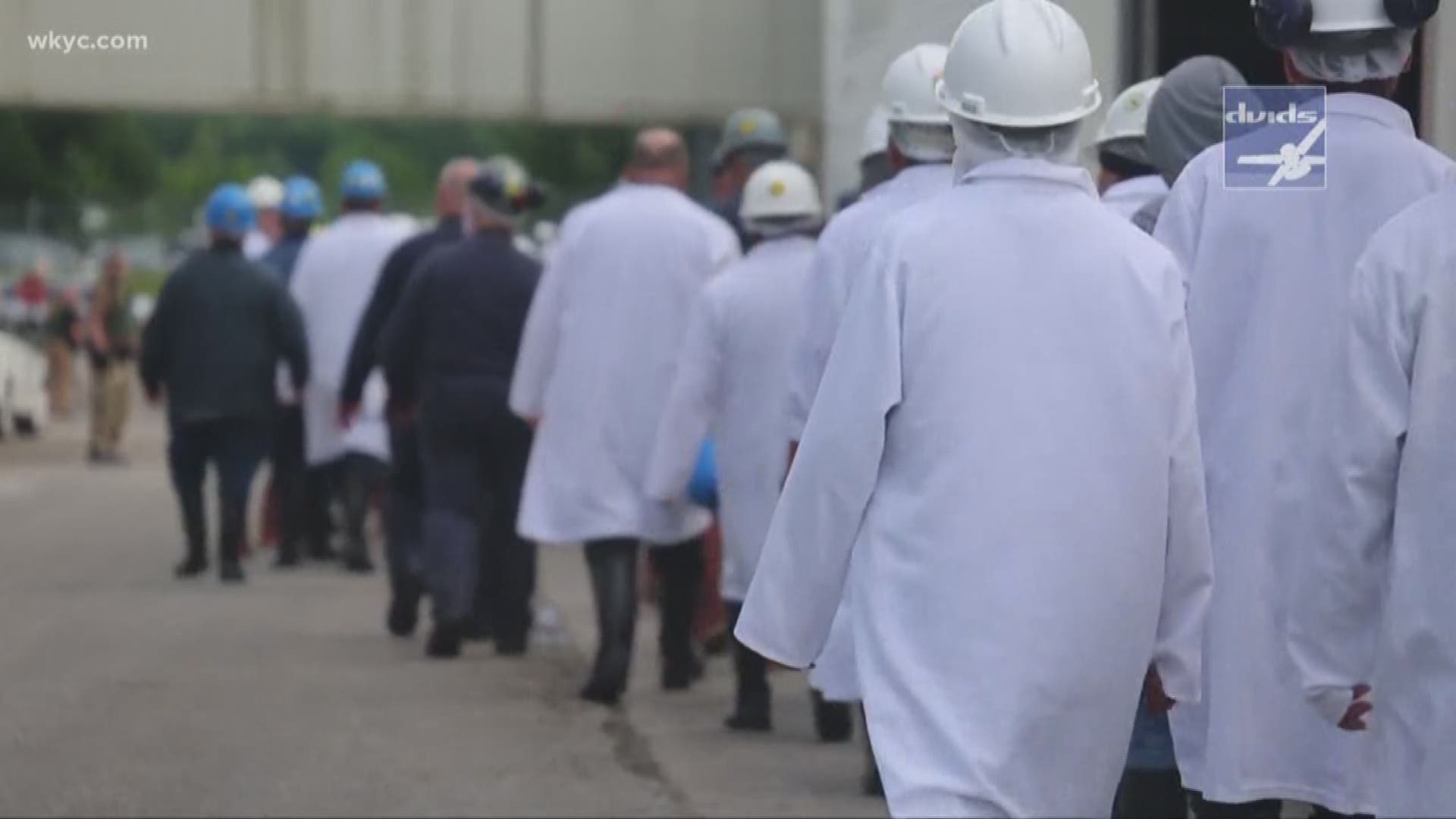 CLEVELAND (AP) - Authorities say 13 people detained during a June immigration raid on an Ohio meat packing plant have been indicted federally with using false documents while applying for a job.

The U.S. Attorney's Office in Cleveland says 11 of the 13 people charged are Guatemalan citizens. The other two are from Mexico. They're accused of making a false statement of citizenship and using false Social Security and state ID cards with another person's name.

Immigration and Customs Enforcement raided the Fresh Mark plant in Salem on June 19, detaining 146 employees. An ICE spokesman said the detained workers were primarily from Guatemala.

Fresh Mark provided this following statement to WKYC on Thursday:

Fresh Mark is fully cooperating with authorities on this matter.

Fresh Mark’s policy and practice is to validate the employment authorization and identity of all workers who join the company, for each of whom we complete an I-9 and confirm the documentation through E-Verify.

Fresh Mark has also been a member of the voluntary IMAGE program (ICE Mutual Agreement between Government and Employers) since 2012. This program between the US Government and private employers ensures a lawful workforce.

To qualify for IMAGE certification, companies must perform the following requirements: