The Ohio State Highway Patrol says a semi-truck originally pulled over on Interstate 71 north in Congress after hitting a deer around 12:30 a.m. Moments later, a box truck being driven by a 28-year-old Trumbull County man drove onto the right berm and slammed into the semi.

The box truck driver was taken to Cleveland Clinic Akron General Hospital with non-life-threatening injuries, but his two passengers -- 21-year-old Christopher Ryan Fox of Youngstown and 30-year-old Nicholas Paul Holmes of Girard -- died from their injuries at the scene. The driver of the semi, a 26-year-old man from Queens, New York City, was not hurt and remained at the scene.

It is unknown what other factors may have played a role in the crash, but no charges have been filed at this time. The incident remains under investigation.

SUBSCRIBE: Get the day's top local and national headlines sent to your email inbox each weekday morning with the 3News to GO! newsletter 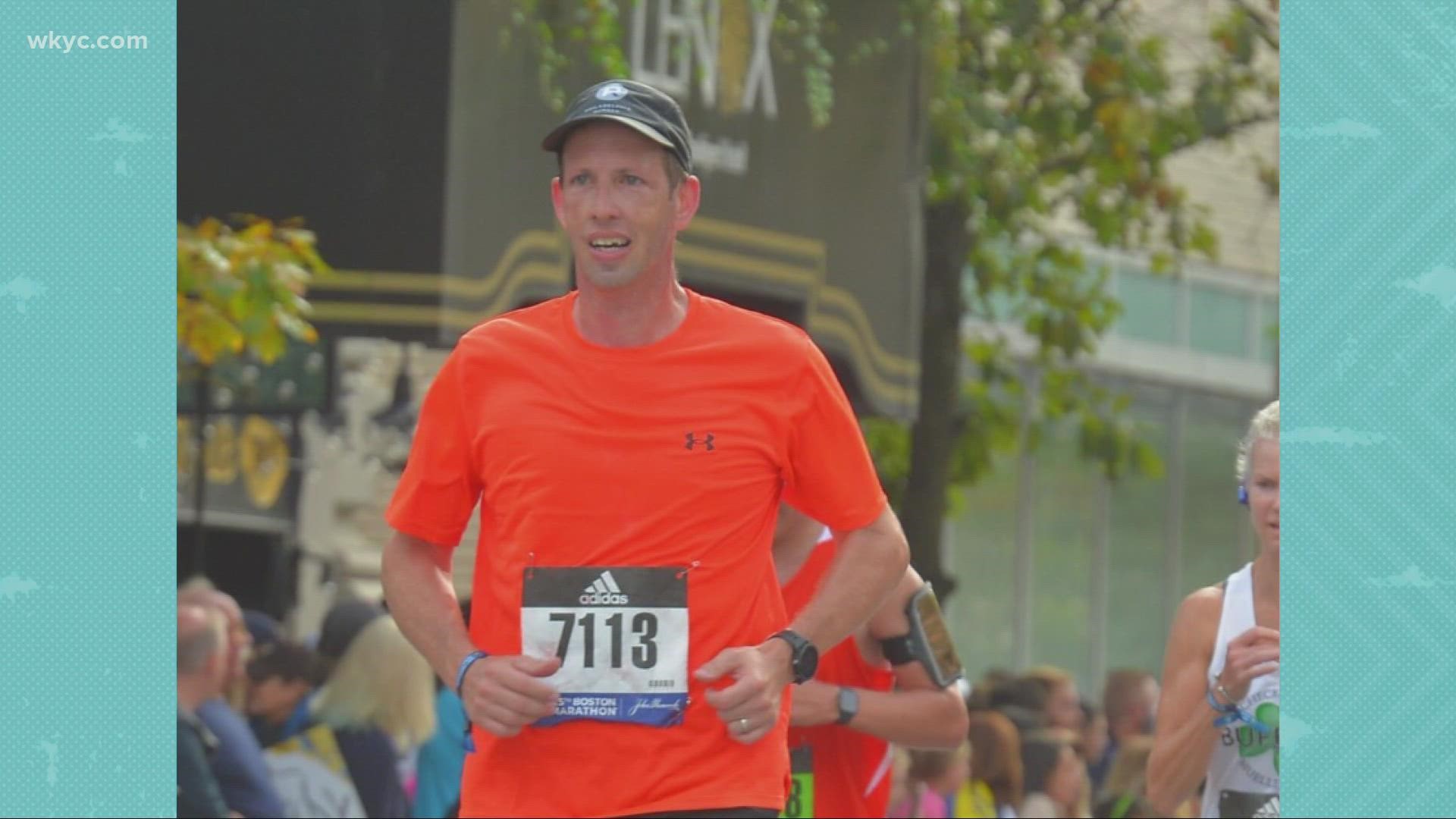