It's a moment you simply have to see. 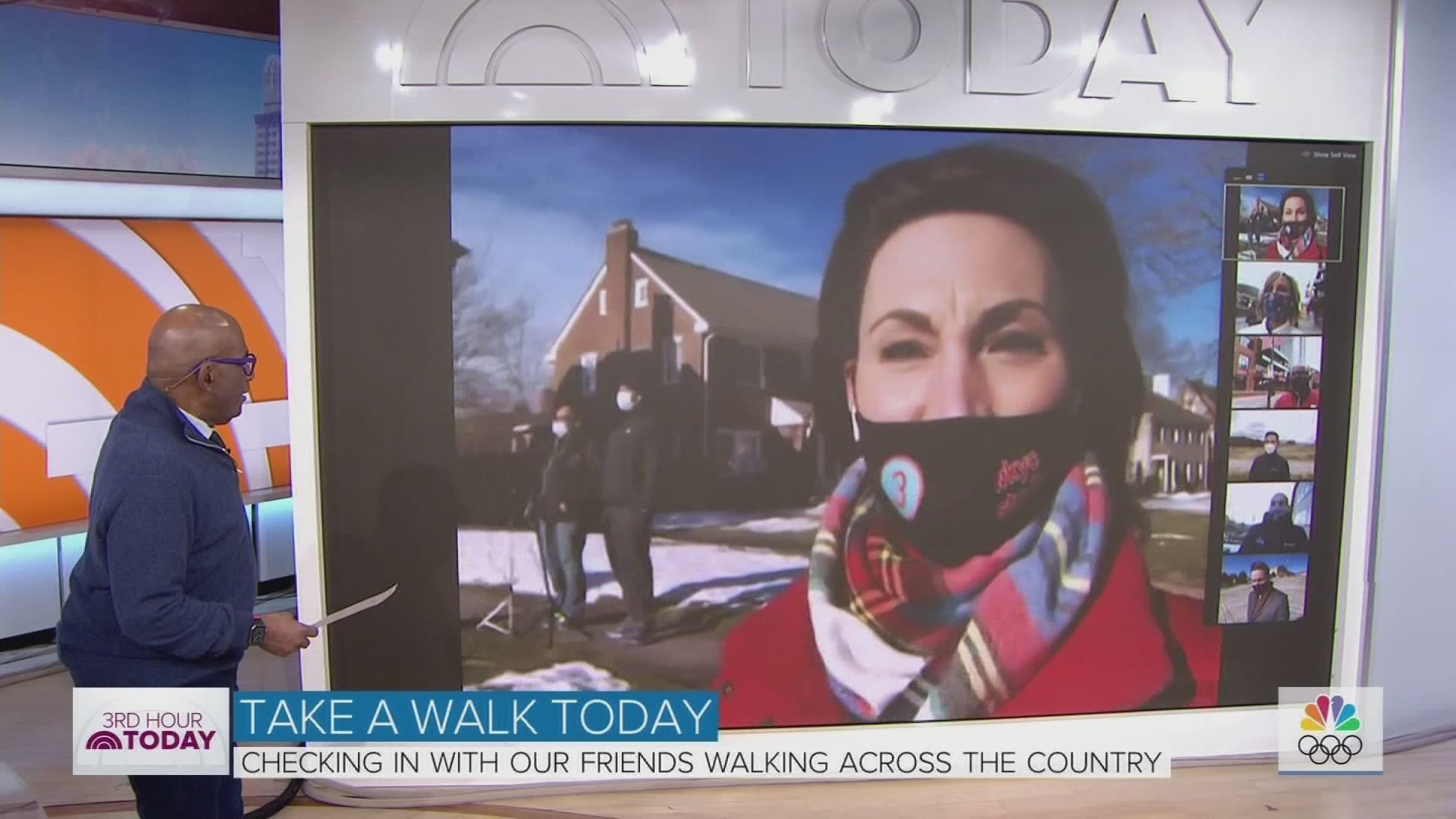 CLEVELAND — Al Roker had no idea this was coming – but it was worth every minute. As 3News’ Betsy Kling joined NBC’s Today early Friday morning as a special guest for the show’s healthy walking feature, she had a little secret up her sleeve.

“Betsy, are you in Shaker Heights?” he asked while she talked about the sunshine we're experiencing during her morning stroll through Northeast Ohio.

“I am in Shaker Heights,” she replied. “As a matter of fact, you know how Cleveland is. You just never know who you’re going to see – including your sister!”

Our camera quickly cut to show Roker's sister, Alisa, and her husband who live in Northeast Ohio. They were so excited to surprise him on live TV -- and his reaction was absolutely priceless, smiling ear to ear.

RELATED: Why a Cleveland doctor says you should be walking more -- even when it's cold outside

“I was sitting there thinking, I know that street!” Rocker excitedly said as his Today co-anchors soaked in the moment. “They are both frontline workers in Cleveland. I love you both! You look fantastic!”

Roker then shared the news that his sister had recovered from COVID-19 as she proudly showed off one of his old NBC jackets that she was wearing.

“I love you. Oh, thank you so much. That’s so wonderful.”

3News' Hollie Strano had talked with Al earlier Friday morning as we collaborated on the "Take a walk with Today" initiative.

Did you know Roker once worked for WKYC early in his career? We surprised him with some archive footage when we caught up with him back in 2019:

Editor's note: Video in the player above was originally published on march 25, 2019.

RELATED: How we surprised Al Roker with a special All-Star request