Huck Kurinsky was just six years old when he performed a backflip on his bike. 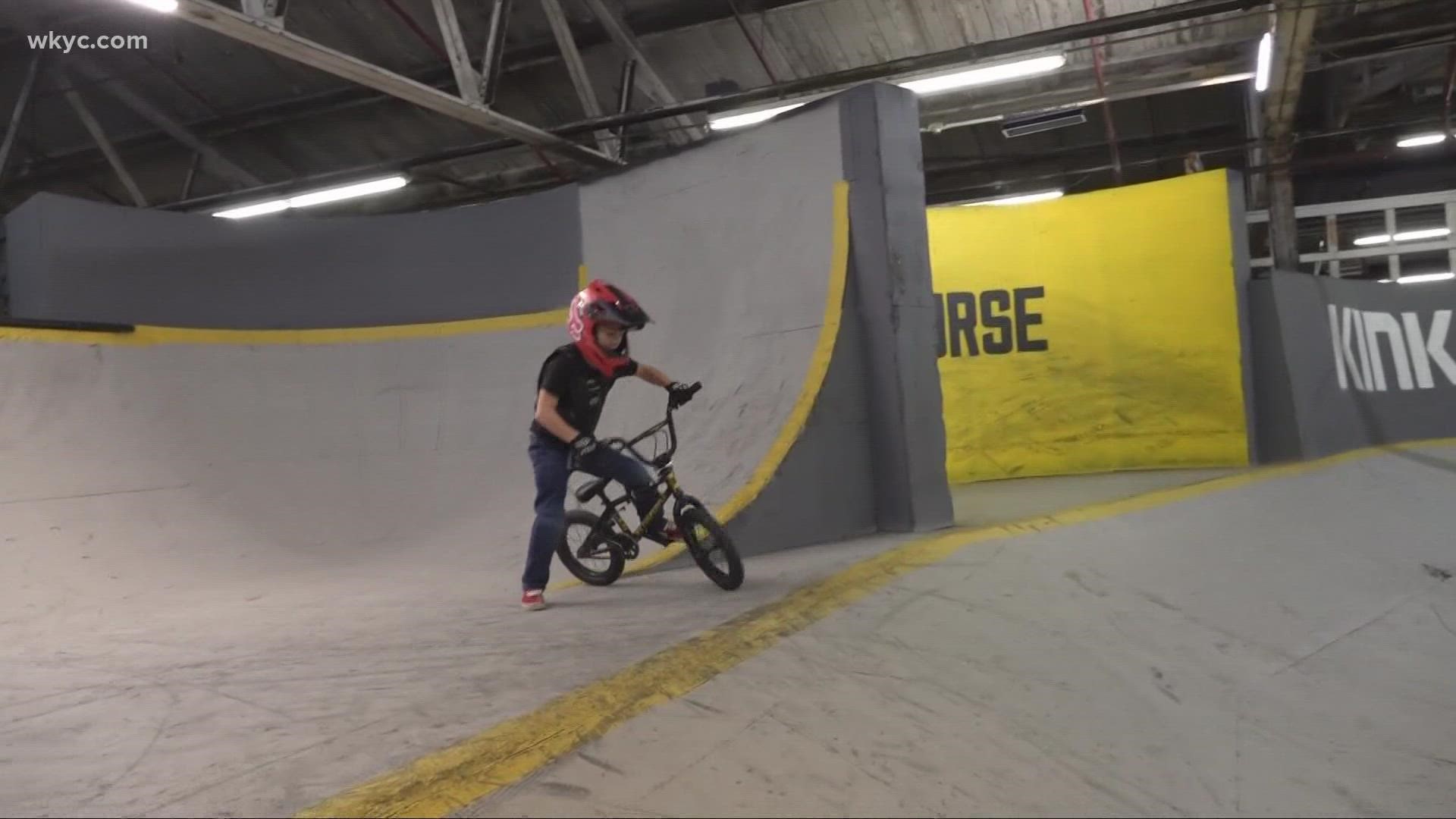 CLEVELAND — The Greater Cleveland area has been home to no shortage of legendary athletes....Jesse Owens won four Olympic Medals right in Hitler’s face, LeBron James hasn’t done bad for himself, and now it appears we just might have a new sports icon in town....and he’s in first grade.

Bask in awe, Cleveland, at the sick moves of Huck Kurinsky of Bay Village, who last year broke the world record for the youngest male to complete a backflip —then at the tender age of 6. The young man has no shortage of talent and moxie to spare.

I met Huck at Ray’s Indoor Mountain Bike Park on the near west side, which has become like a second home to him. To his credit, all success doesn’t seem to be going to his head.

"How has being a world record holder and being famous changed you?" I asked him. "Are you the coolest kid in your class?"

According to Huck’s father, Keir Kurinsky, plenty of people have started taking notice of the young athlete’s unique talents.

"He has fans, and we’ve been places where Huck’s gotten his picture taken with kids and he doesn’t know how to sign his name but he’s signing helmets. He’s been invited to a bunch of competitions. At seven years old, it’s just a fun hobby and he’s good at it," Keir told us.

Champions are often forged under duress and Huck was no exception.

"When COVID happened and the world shut down, this was one of the only places still open here in Cleveland and Huck being six years old at the time, it was a battle to find activities for him," said Keir.

As Huck’s popularity gains steam, building his brand has become a family affair. Huck’s sister Ada is helping maintain his social media presence and is in charge of making his Tik Tok videos.

Huck appears to be adjusting well to his new life as a BMX celeb. And Keir says the family is doing their best to make sure Huck’s life has balance.

"We as a family enjoy watching him and riding along with him," he said. "As high as he goes on a BMX bike, we’re trying to keep him grounded as possible."

His folks must be doing something right because their gracious kid was generous enough to give me some tips on thrashing the course. Turns out, I'm not so good at it.

Huck's a special kid who deserves some local fanfare, so I bestowed upon him the highest award one can receive in the Greater Cleveland Area. A certificate for his achievements.

Keep killing it, Huck. And thanks for everything you taught me. 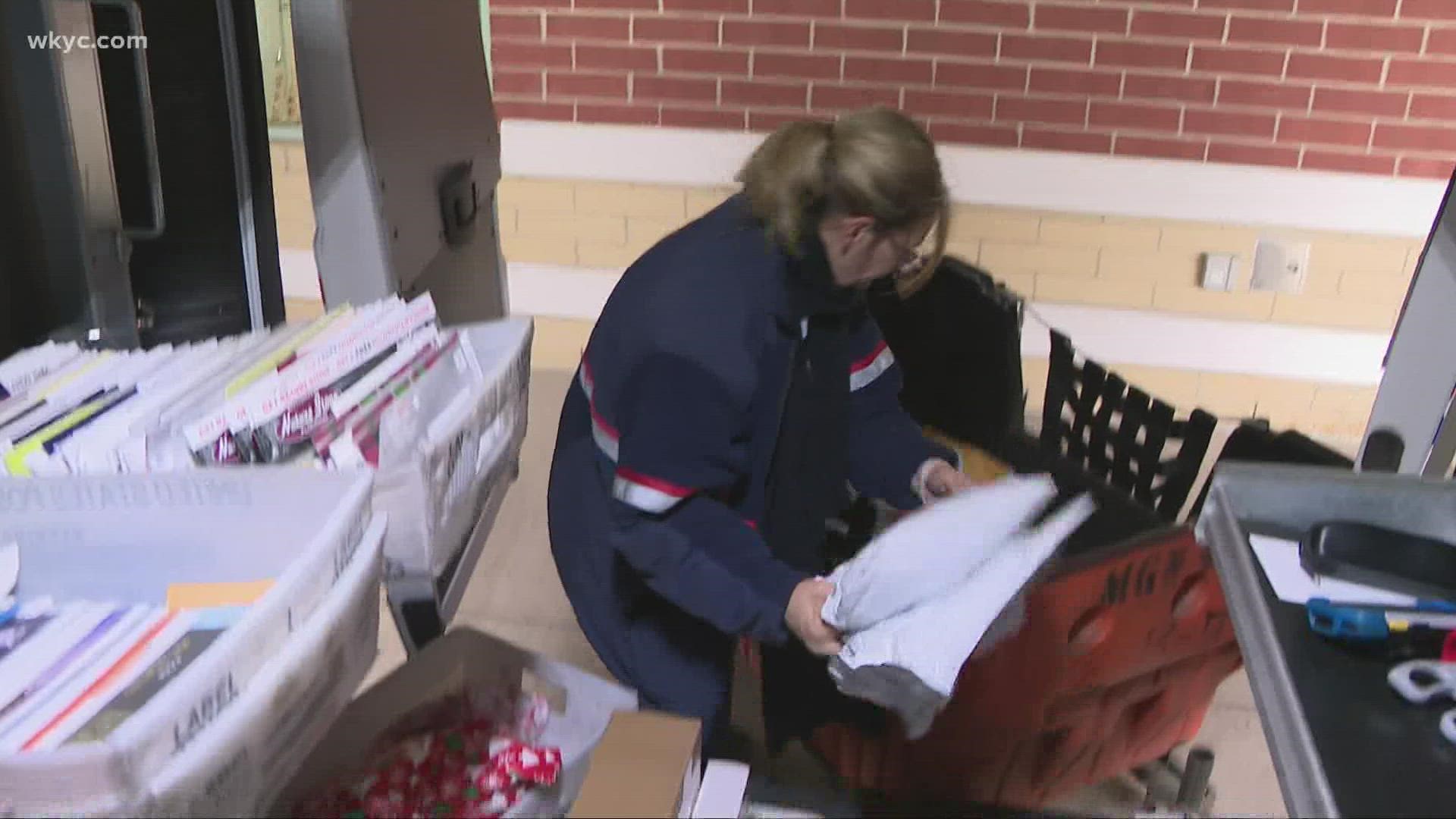 Delivery Deadlines: A special 3News behind-the-scenes look at what it takes to get your holiday shipments to you on time