The cause of Trevor Balint's death and the circumstances of the incident are currently under investigation. 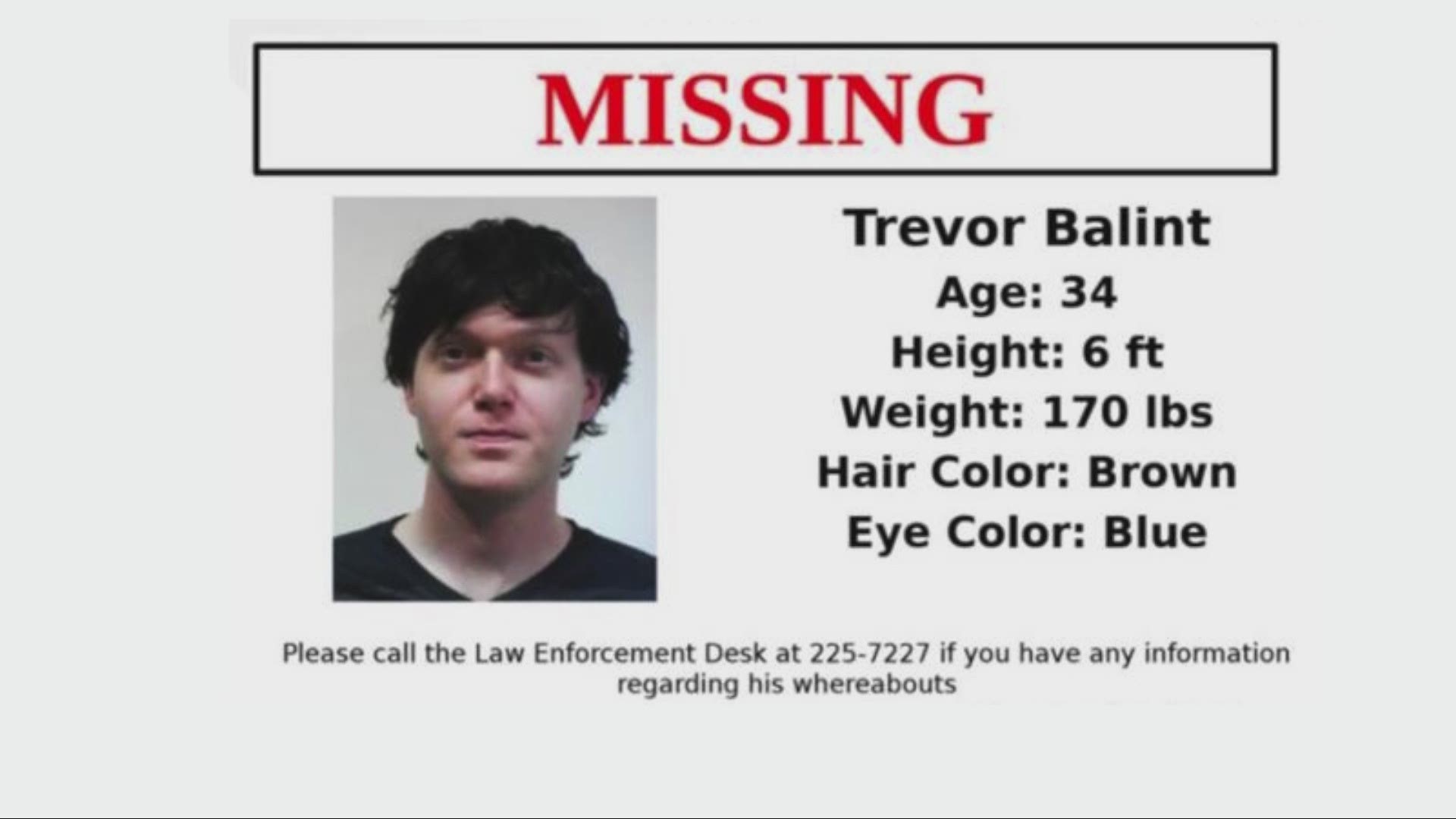 TOKYO, Japan — The body of a Hubbard man reported missing from an Air Force base in Japan for more than two weeks has been found.

Family members have confirmed to our NBC sister station 21 News in Youngstown that Trevor Balint was found unresponsive on the Yokota Air Base Tuesday where he lived with his wife Britni.

According to a release from the Yakota Air Base, Balint was pronounced dead by medical personnel who arrived on scene. The cause of death and the circumstances of this incident are currently under investigation.

“I am devastated at hearing of the death of Trevor Balint. Andrea and my prayers go out to his wife Britni and to their family," wrote U.S. Rep. Tim Ryan (D-OH) in a statement. “I know that Trevor’s family still has many unanswered questions and I will do everything I can to ensure that they are provided as much information as is available to get the answers they need. I will remain in close contact with military leadership at Yakota Air Base and the Balint family and will assist in any way necessary in the days ahead.”

Balint was reported missing from Yakota Air Base back on Feb. 1. Last week, Ryan referred to Balint's disappearance as "deeply disturbing" and contacted base commander Colonel Andrew Campbell to discuss the situation.

RELATED: Trumbull County man who worked for Department of Defense goes missing from Air Force base in Japan

"I will do everything in my power to help expedite this investigation and hopefully bring a positive resolution to this difficult situation," Ryan wrote, in part. "Colonel Campbell assured me that the United States military and Japanese authorities are doing everything in their power to find answers and bring an end to this nightmare for the Balint family."

According to the military newspaper Stars and Stripes, the 34-year-old Balint was employed as a DOD Education Activity sub until he voluntarily resigned on Nov. 18. He and his wife Britni, an Brookfield native who also works for the department, spent the evening of Jan. 31 inside their on-base apartment before he went out to look for a neighbor's lost cat. She last saw him at 1:30 a.m. the next morning, and after work that day his clothes and other personal belongings (including an apparently reset cellphone) were discovered at a vacant home.

"I do not believe he would just jet off to get away or anything of the sort," Britni told the publication, adding she has been posting flyers with his picture around the area for the last week. "He is a very smart person and would know that others are looking for him and are worried." 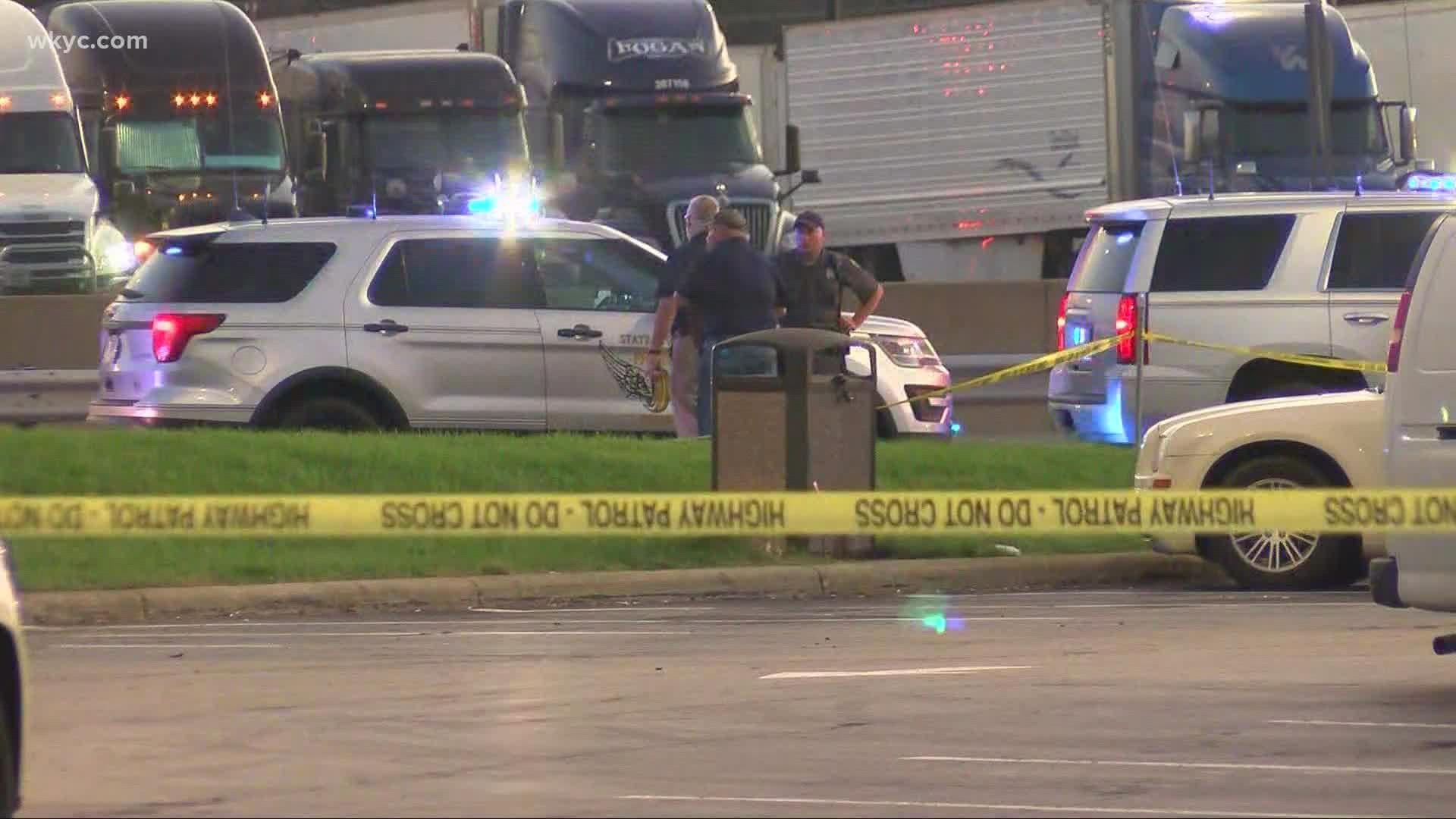 1 dead, 2 injured including attacker after standoff at Ohio Turnpike plaza in Sandusky County