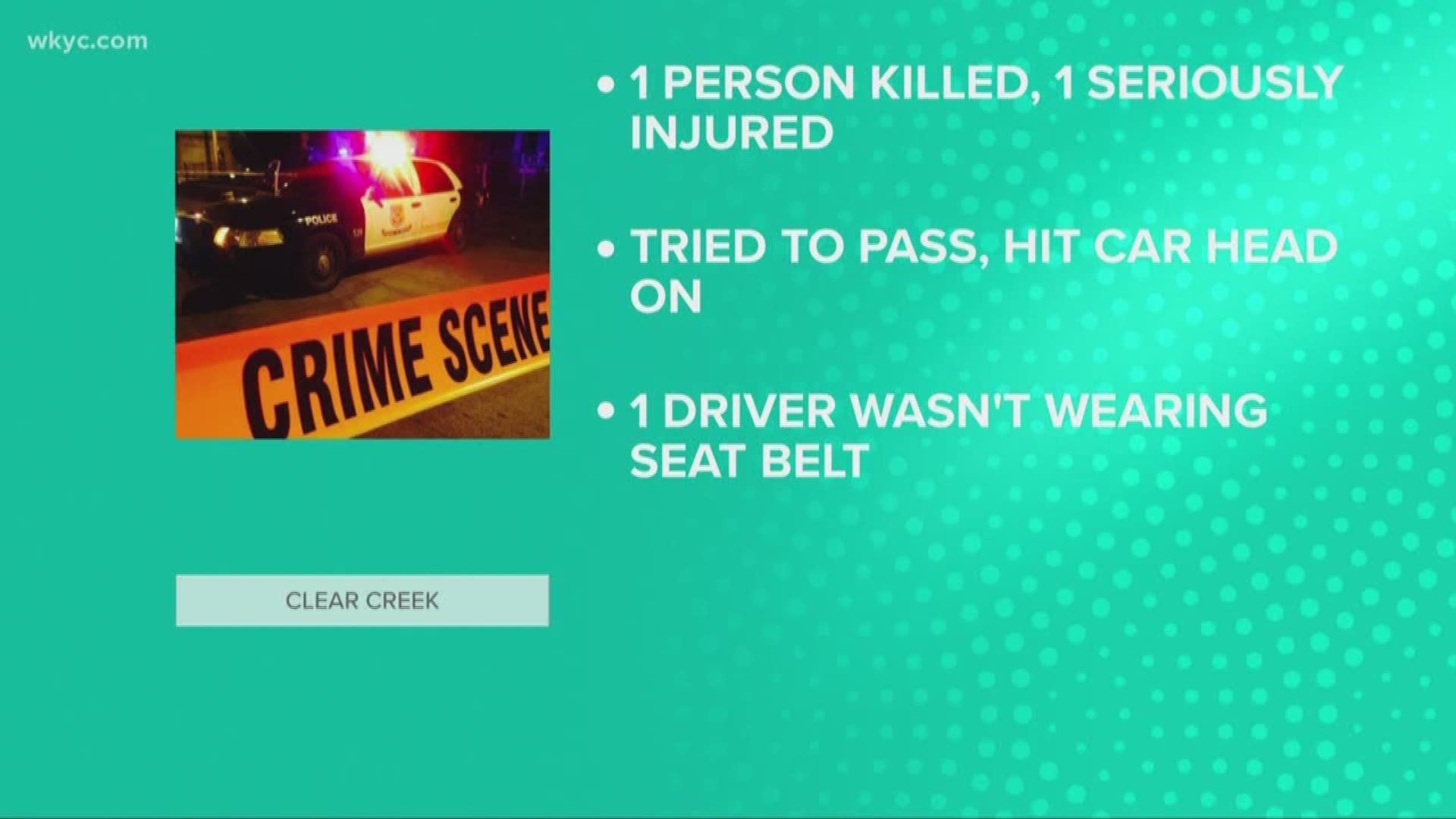 It happened on state Route 545 near milepost 2 just after 6 p.m. The Ohio State Highway Patrol says two cars were traveling northbound when one vehicle tried to pass the other, striking a third car head-on. The car then struck the other northbound car and overturned, causing the other two vehicles to travel off the roadway.

One driver, identified as 31-year-old Jesse Campbell, of Oberlin, died at the scene. Another driver was taken to Grant Medical Center in Columbus in serious condition.

Campbell was an assistant high school football and wrestling coach for the Crestview Cougars in Weller Township. He was a three-time All-American wrestler at Black River (winning the 2007 heavyweight state and national championships) and later became the head coach at his alma mater before coming to Crestview.

Authorities say they do not believe alcohol was a factor in the crash. They also say that Campbell was not wearing a seat belt.