Looking at the dangers of carbon monoxide poisoning while boating

Carbon monoxide poisoning contributed to the deaths of three people on Lake Erie last week, as well as in the recent death of a college student from Strongsville. 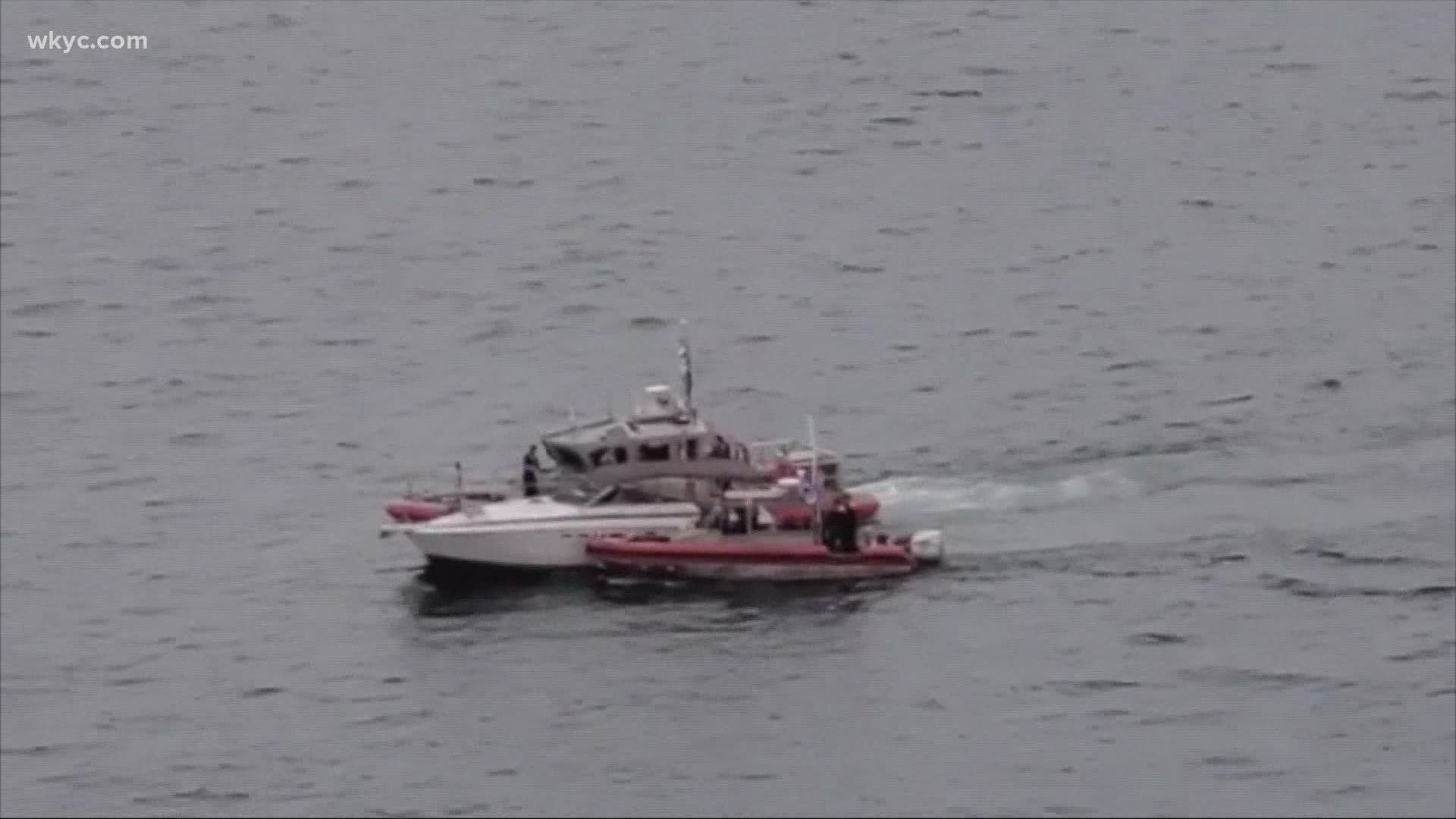 CLEVELAND — The 4th of July weekend draws boaters to the water in droves, all hoping to enjoy themselves and take in the fresh air. However, sometimes that air can be a problem.

“Unfortunately, because you are out in the open, people are lulled into a false sense of security because they figure nothing is going to hit them out in the open,” says TJ Martin, with the Parma Fire Department.

Martin says carbon monoxide poisoning while boating is more common than you’d think. In fact, just recently we learned it contributed to the drowning death of University of Cincinnati student and Strongsville native, Allyson Sidloski.

“It’s an odorless, tasteless gas so you don’t know it’s actually there until it’s too late,” says BM2, Nicholas Durfey, with the U.S. Coast Guard.

While when most people think of carbon monoxide and boating, they think of the back of the boat near the exhaust fumes. While that could be a problematic spot, it’s not always the main culprit. Martin and Durfey point out that in board engines, batteries, generators, and engine compartments all have the potential to release the dangerous gas. The way the boat is positioned on the water also plays a role is where the gas ends up. The important thing is knowing what to look out for, but unfortunately, the symptoms are similar to sea sickness.

Durfey says, “You’re not feeling good, you have a headache. You’re feeling nauseous.”

“Blurry visions, queasy stomach or nausea are things again associated with being on boats so we may misdiagnose those,” says Martin.

Both Martin and Durfey say the best thing to do is get the person to fresh air as quickly as possible and call authorities. They also recommend marine grade carbon monoxide detectors be installed on all boats, because most of the time you just don’t know it’s there, until it’s too late.

“If you’re in a confined space or if you’re up in it close, you’re not necessarily going to smell it but you’re getting a full face exposure to carbon monoxide,” says Durfey.

Martin says, “A lot of times deaths can be attributed to drowning when in essence they were quite possibly caused by carbon monoxide from the boat.”