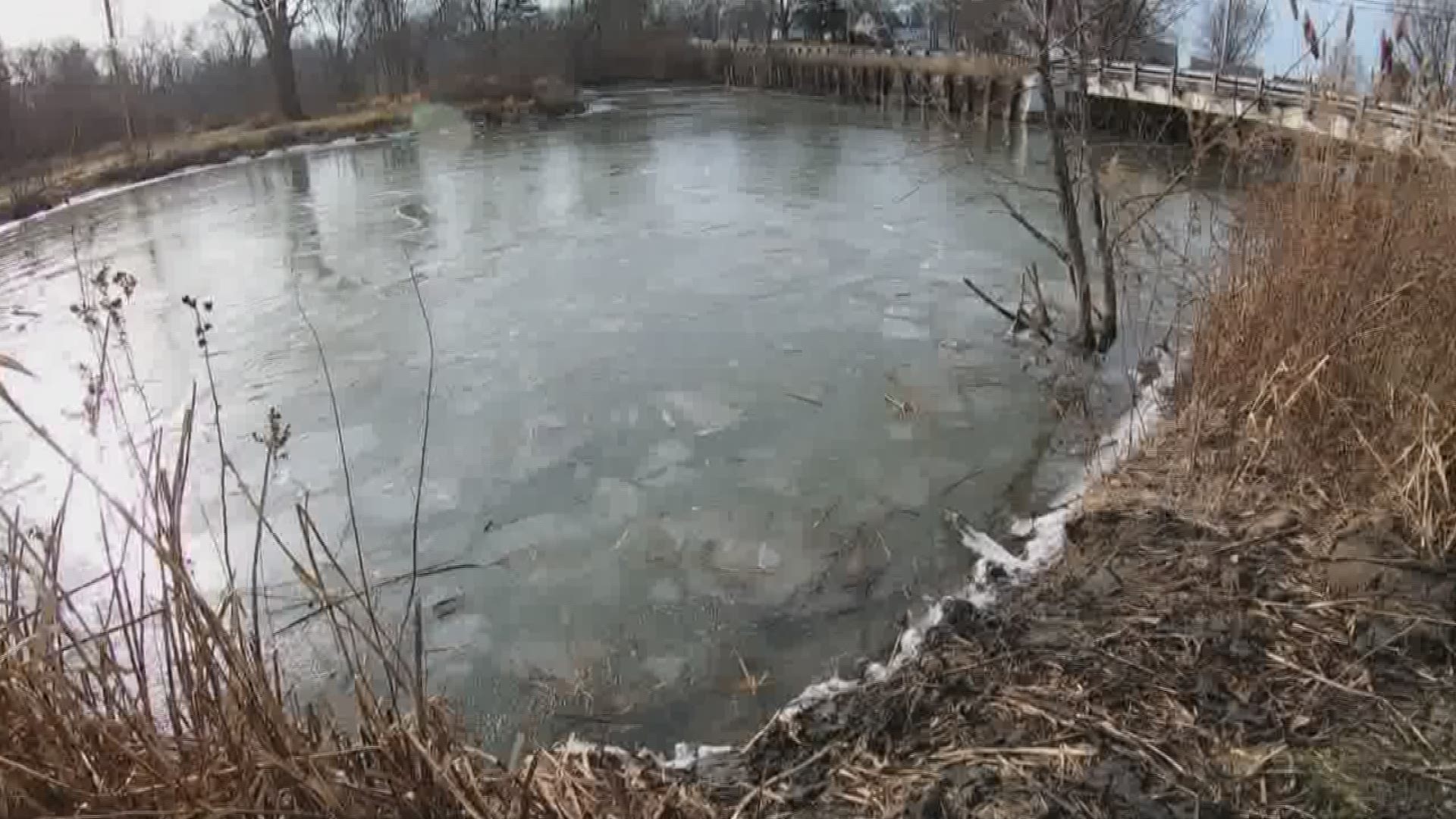 VERMILION, Ohio — Deputies rescued a pregnant woman from her car after she crashed into a pond in Vermilion Township, Wednesday night.

“911, what is your emergency?” asked the dispatcher.

“Uh I just witnessed an accident on Route 6. The car is in a pond here in Vermilion,” said the caller.

“Do you know if everyone is out of the vehicle?” asked the dispatcher.

“She is not out of the vehicle. She is pregnant. I need an ambulance here ASAP,” said the caller.

Listen to the 911 audio below: 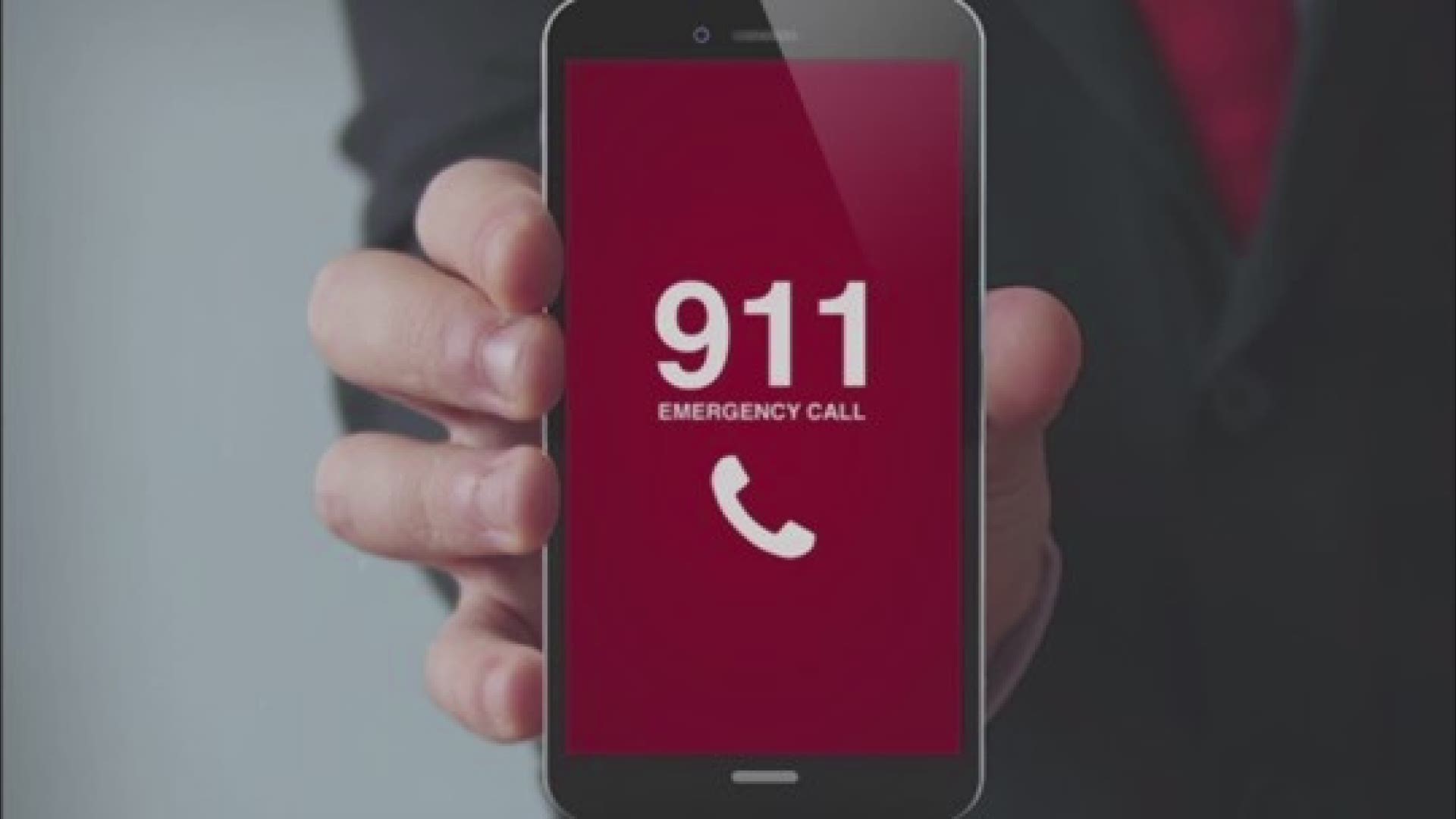 As the car began taking on water, authorities were quickly dispatched. Minutes later, an Erie County Sheriff’s Deputy along with a Vermilion Police officer, were in the cold water trying to get 22-year-old Mariah Bodi out of her car.

“They were able to, through teamwork, force entry into the vehicle through a window and get the driver out,” said Erie County Sheriff Paul Sigsworth.

Bodi was taken to the hospital with minor injuries.

The investigation is ongoing but Bodi will be cited with ‘Failure to Control.’ Sheriff Sigsworth does not believe alcohol or drugs were factors in the crash.

“She thought her breaks failed. There was a slight curve. She ran off the road, and into the pond,” said Sheriff Sigsworth.

Sheriff Sigsworth said this serves as an important reminder to always call 911 if you witness a crash.

“Because she had to be removed in the way she was, she was very very fortunate that he called as quickly as he did,” said Sheriff Sigsworth. “The most important thing is that she and her baby are safe.”

While Bodi didn’t want to talk on camera, 3News was able to track down the good Samaritan who made the 911 call. He said that he’s actually a friend of Bodi’s and he was driving back to her place to watch a movie when she crashed into the pond.