This is a developing story. Check back with 3News as updates become available. 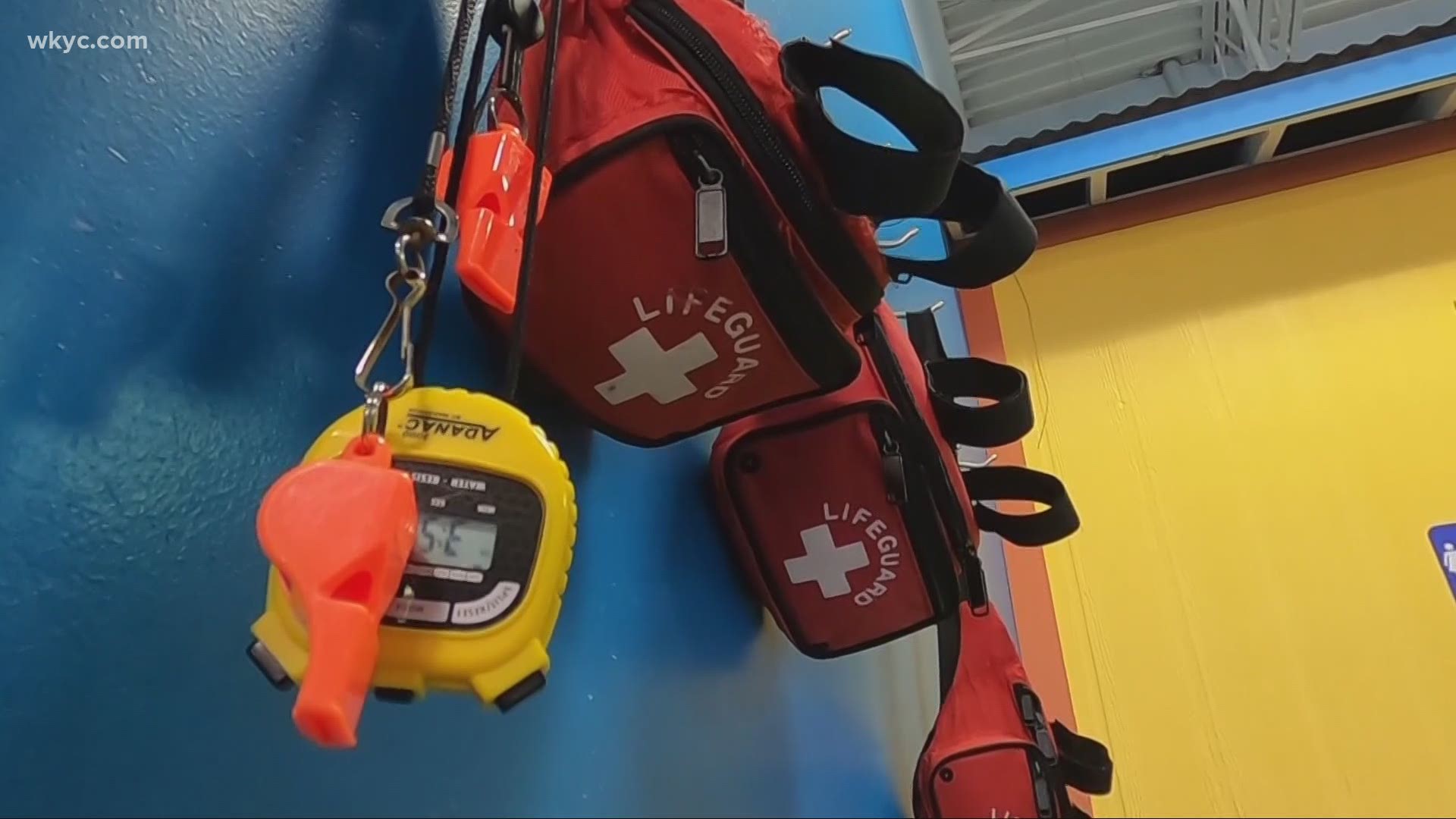 WKYC reporters were on scene and were able to visually confirm the event. The Cleveland Division of Police and the United States Coast Guard were called to the scene around 5 p.m. for reports of two people missing in the water.

3News reached out to the Cleveland Division of Police for more information or comment but did not receive either. The Coast Guard did confirm the other person was pulled from the water alive, but there is no update on their condition.