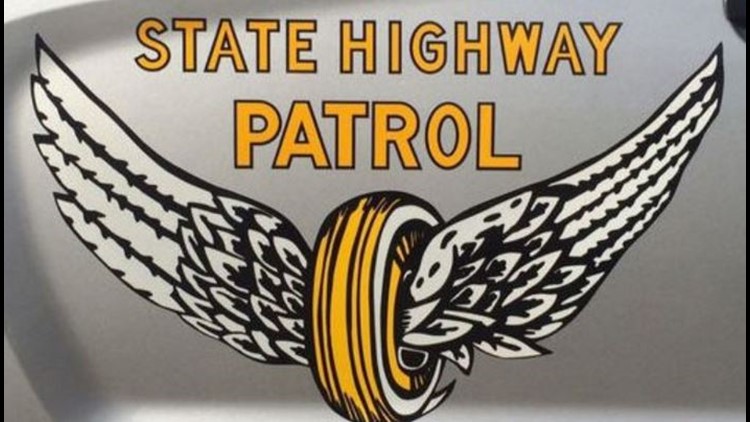 According to the Ohio State Highway Patrol, Creston native Robert Glessner was driving his vehicle southbound on County Road 6 in Wayne Township when he first traveled off the right side of the street just south of Township Road 229. He got back onto the road, but then went left and off of the opposite side, and eventually hit a ditch before overturning several times.

Glessner was partly ejected from the vehicle around 1:45 p.m., and was immediately taken to Wooster Community Hospital before then going to Cleveland Clinic Akron General Hospital. Doctors performed emergency surgery, but Glessner died from his injuries just before 8 p.m.

This is the second fatal crash in Wayne County in less than a week, after 89-year-old Elizabeth J. Gasser (also of Creston) allegedly ran a stop sign and was struck and killed by an 18-year-old driver last Friday.

The latest incident remains under investigation, but while authorities say alcohol does not appear to be a factor, they do say Robert Glessner was not wearing his seat belt when he went off the road.