The family thanks the public for their prayers and asks for privacy during this time. 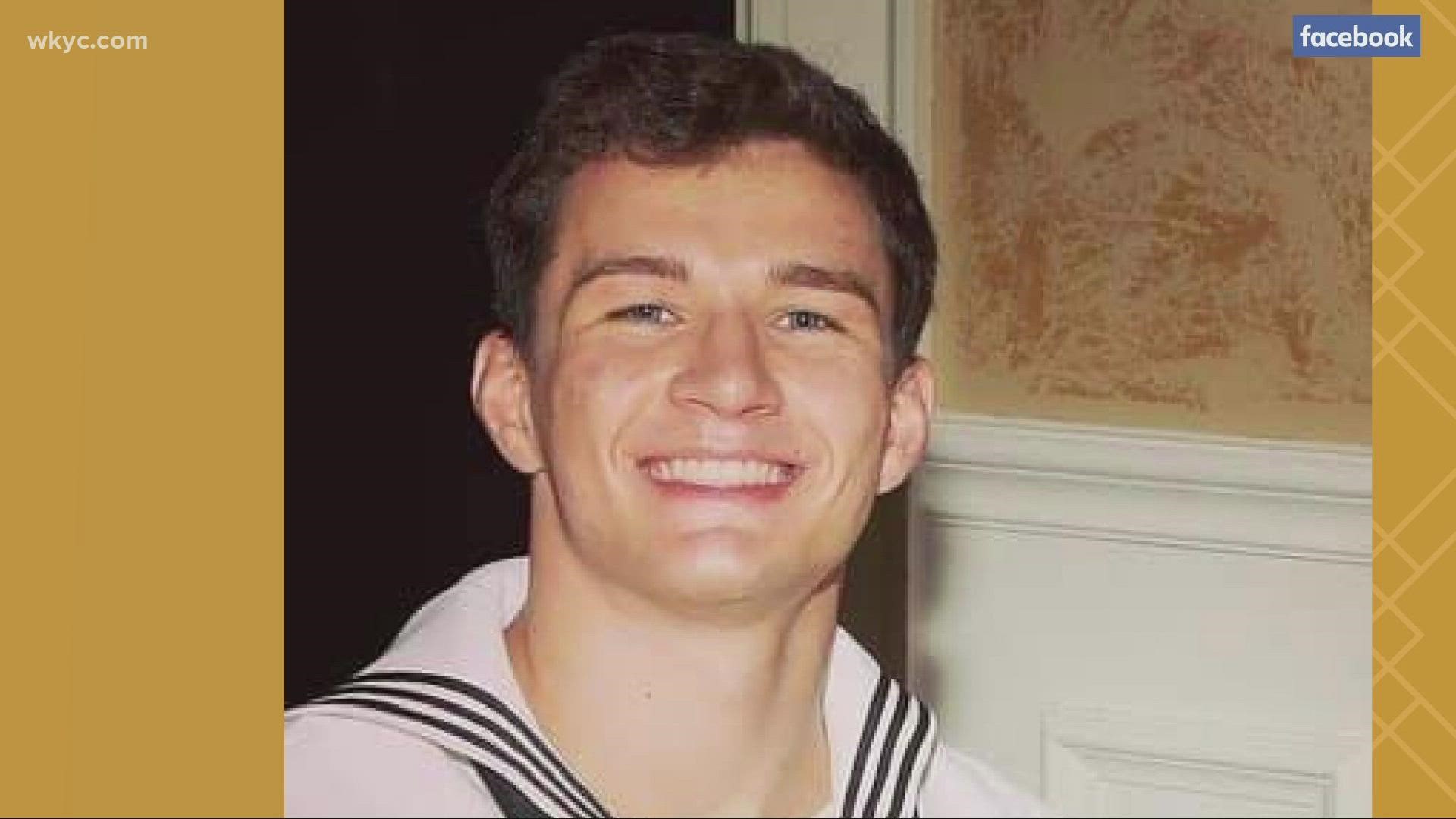 BERLIN HEIGHTS, Ohio — Editor's note: The video in the player above is from a story published on August 27, 2021.

The loved ones of Maxton William Soviak, one of the 13 U.S. troops killed in Afghanistan this week, has released a statement following the death of their beloved family member.

Soviak, a Navy corpsman and Northeast Ohio native, was tragically killed in Kabul on Thursday during attacks carried out by the Taliban. The family of the fallen service member confirmed his death to 3News' Mark Naymik Friday morning, asking for privacy during this time.

RELATED: Navy corpsman from northern Ohio among those killed in Kabul attack

On Saturday, the family released an updated statement, which 3News has decided to share in its entirety. You can find the full statement below:

"On behalf of the entire Soviak family, we want to thank all those who have extended their support and prayers on the loss of our son, Max.

Max was a wonderful son who loved his family, his community, and was proud to serve in the U.S. Navy.

He was excited about the opportunities the Navy would offer him and planned to make the Navy a career. We are incredibly proud of his service to our country.

Words cannot express how heartbroken we are with this news and we will miss Max tremendously.

We are struggling to come to grips with this personal tragedy and prefer to grieve with close family and friends. Maxton was an awesome young man who was well liked in the community, as evidenced by the outpouring of condolences from teachers, coaches, employers, family and friends. He was always proud of being part of a state champion wrestling team and state playoff final four football team two years in a row, but he was most proud to be a Navy Corpsman and a “devil doc” for the Marines. His final words to his mother over FaceTime when he was telling her goodbye was after she told him to be safe, were, “don’t worry mom, my guys got me. They won’t let anything happen to me.”

Today she realized that they all just went together.

Maxton leaves behind 12 brothers and sisters that are all hurting terribly.

As we mourn the loss of our son, we also mourn for the loss of the Marines and Soldier who were killed and pray for the speedy recovery of all of those wounded in Afghanistan.

As you can imagine, this is a very difficult time for our family and we respectfully request that you honor our privacy."

On Saturday afternoon, U.S. President Joe Biden released a statement on the deaths of the 13 American troops killed in Kabul earlier this week, praising their "bravery and selflessness."

"The 13 service members that we lost were heroes who made the ultimate sacrifice in service of our highest American ideals and while saving the lives of others. Their bravery and selflessness has enabled more than 117,000 people at risk to reach safety thus far," Biden said.