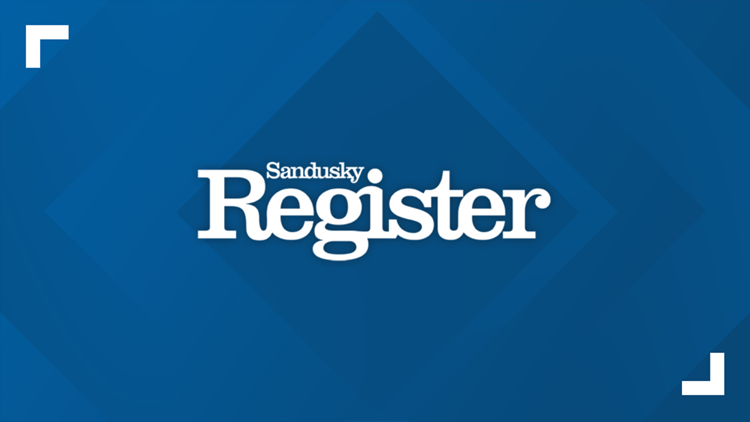 SANDUSKY, Ohio (AP) — A newspaper that has operated under the same family for 150 years in Ohio has been sold to Wheeling, West Virginia-based Ogden Newspapers.

Ogden is buying the Sandusky Register along with the Norwalk Reflector from Sandusky Newspapers Inc.

The family has owned the Register since 1869 and the Reflector since 1913.

The sale announced Wednesday is expected to close later this month.

Sandusky Newspapers CEO David Rau says it was a very difficult decision. He says it was decided the newspapers would be better off if owned by a larger company.

Sandusky Newspapers says it will continue to publish the Kingsport Times-News and the Johnson City Press in Tennessee along with three weekly newspapers.