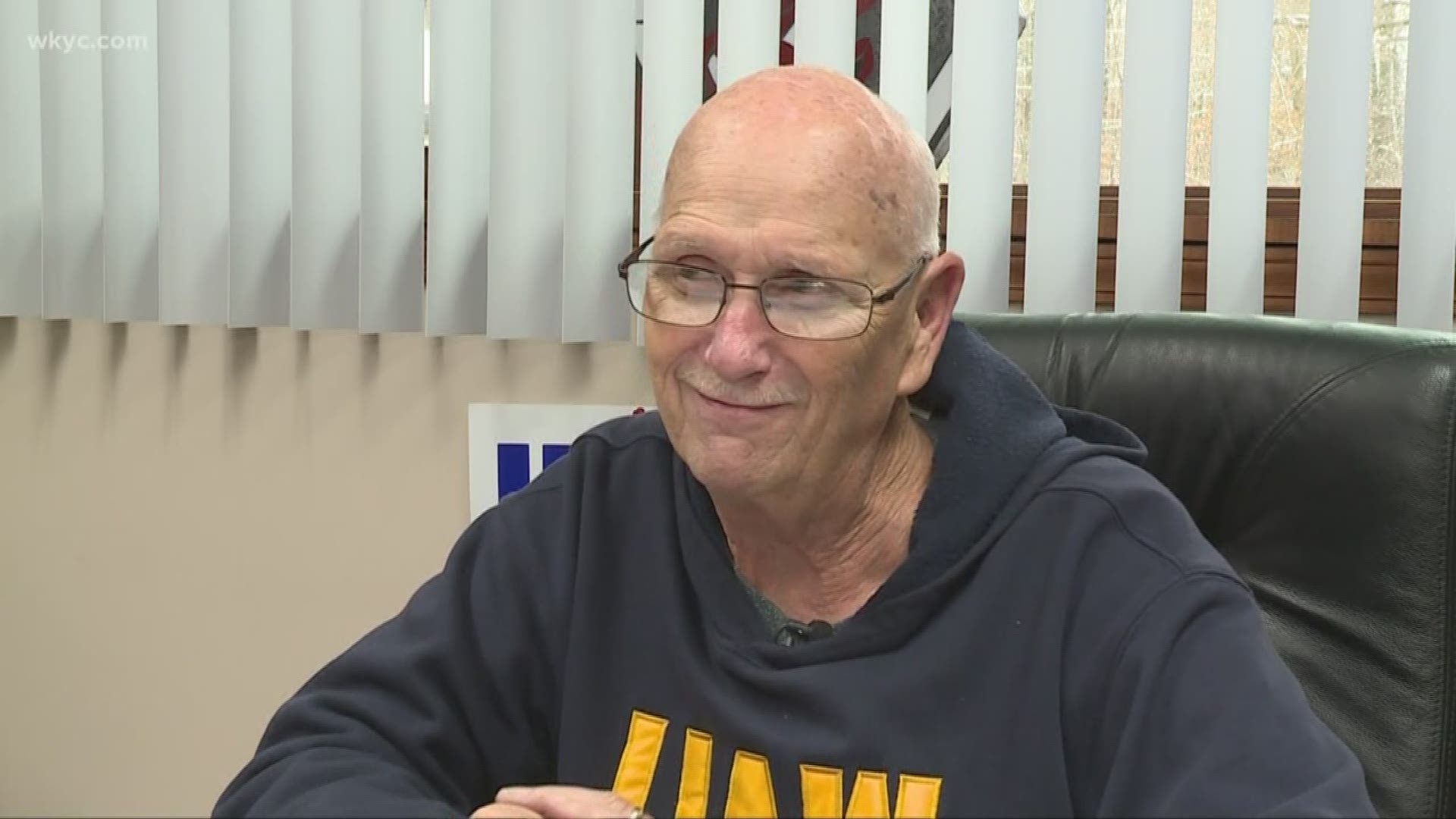 LORDSTOWN, Ohio — General Motors and LG Chem on Thursday announced a partnership that will bring more than 1,000 jobs to Lordstown.

The two brands issued a news release Thursday stating that their partnership will bring a battery cell assembly plant to a greenfield manufacturing site in Lordstown. Together, the companies will invest up to a total of $2.3 billion in the joint venture.

General Motors has previously stated that it plans to produce 20 electric models that will hit the roads by 2023.

According to Ohio Gov. Mike DeWine's office, the two sides signed the deal Thursday morning. DeWine and other Ohio politicians, both republicans and democrats, have pushed General Motors to recommit to the state since the company announced plans to depart Lordstown last November.

"Autoworkers in the Valley are among the best in the world at what they do, and any investment in Ohio workers is a smart investment. At the same time, we know that GM could have made a better investment in the Valley by bringing a new vehicle to Lordstown -- and saving the jobs of its 4,500 workers at the plant. I will continue pushing GM to ensure these new jobs are good-paying, union jobs that are good for the Valley as they move forward on the plant."

RELATED: The end of an era: GM plant's last full day in Lordstown with final Chevy Cruze coming down the line

The closing of the once-bustling factory that last made the Chevrolet Cruz came into the political spotlight last November after Trump criticized the plan and pushed General Motors executives to either reopen or sell the plant, at one point threatening to cut off all federal subsidies to General Motors.

“With this investment, Ohio and its highly capable workforce will play a key role in our journey toward a world with zero emissions,” GM Chairman and CEO Mary Barra said in a news release. “Combining our manufacturing expertise with LG Chem’s leading battery-cell technology will help accelerate our pursuit of an all-electric future. We look forward to collaborating with LG Chem on future cell technologies that will continue to improve the value we deliver to our customers.”

Groundbreaking on the new battery cell assembly plant is slated for mid-2020.