The 29-year-old victim is currently being treated at a local hospital. 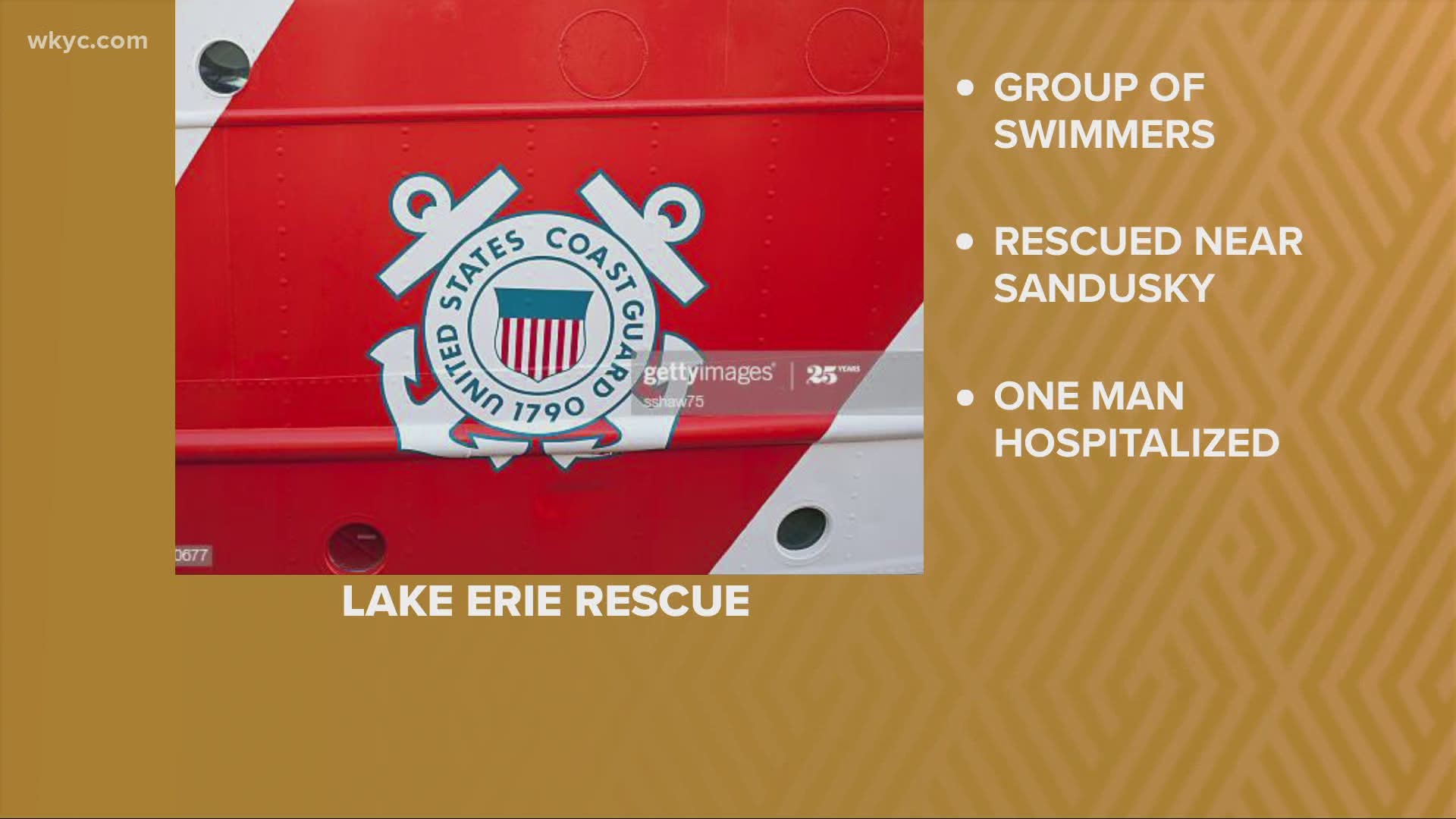 SANDUSKY, Ohio — A man has been taken to the hospital following a water rescue situation in Lake Erie Saturday afternoon.

According to the U.S. Coast Guard, a group anchored their boat near Cedar Point hoping to swim to shore, but the waves became too strong. A 29-year-old was in danger of drowning, but a nearby Good Samaritan pulled him from the water.

The victim was unconscious but alive when rescue crews were on scene, and he was immediately transported to a local hospital. Officials did not specify his exact condition, only telling 3News his is "receiving treatment."

The Coast Guard rescued several others from the lake. They suffered only minor injuries.