Collin's Law is named after Collin Wiant, who died during a hazing incident at Ohio University. The law took effect on Thursday, October 7. 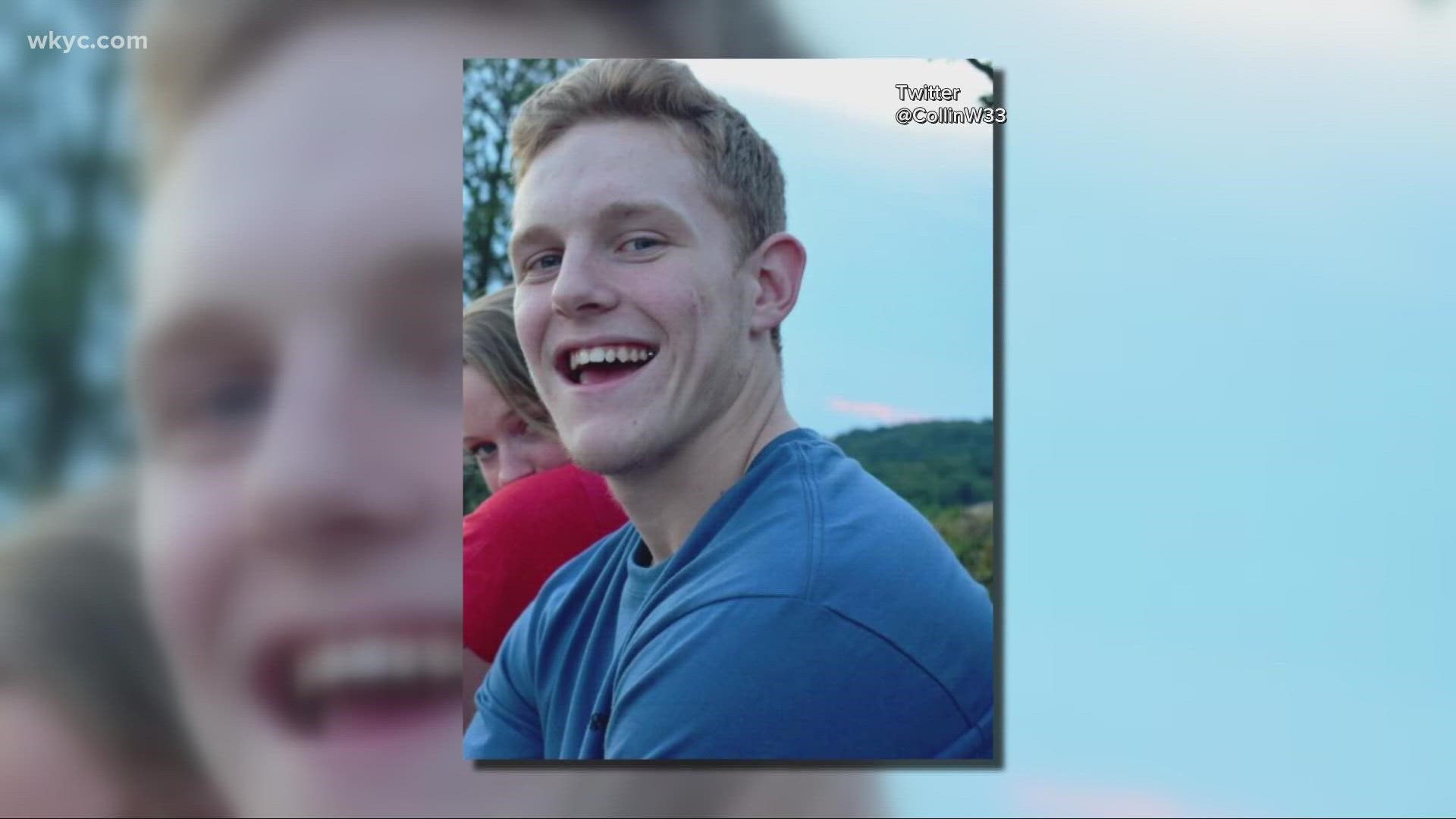 KENT, Ohio — Editor's note: The video in the player above is from a previously published, related story.

One of Northeast Ohio's most prominent universities has had one of its sororities suspended just hours after the state's new anti-hazing law took effect.

According to officials, the Gamma Kappa Chapter of Delta Zeta has been suspended by the sorority's national council amid allegations of hazing.

"Delta Zeta Sorority's National Council suspended the operations of the Gamma Kappa Chapter at Kent State University to investigate allegations of hazing and is working in full cooperation with university officials," a spokesperson for Delta Zeta said in a statement to 3News.

Kent State's Assistant Vice President of University Communications and Marketing Eric Mansfield said that the school's chapter had not been suspended by the university, but confirmed that the university is working with the Delta Zeta National Council to investigate a potential incident.

This news comes hours after Ohio's new anti-hazing measure, "Collin's Law," went into effect. The law is named for Collin Wiant, an Ohio University student who died in 2018 after a hazing incident in which the student inhaled nitrous oxide.

Collin's Law increases penalties for hazing incidents, especially those involving drugs and alcohol, which would be treated as felonies. The law also makes the failure to report a hazing offense a misdemeanor crime. 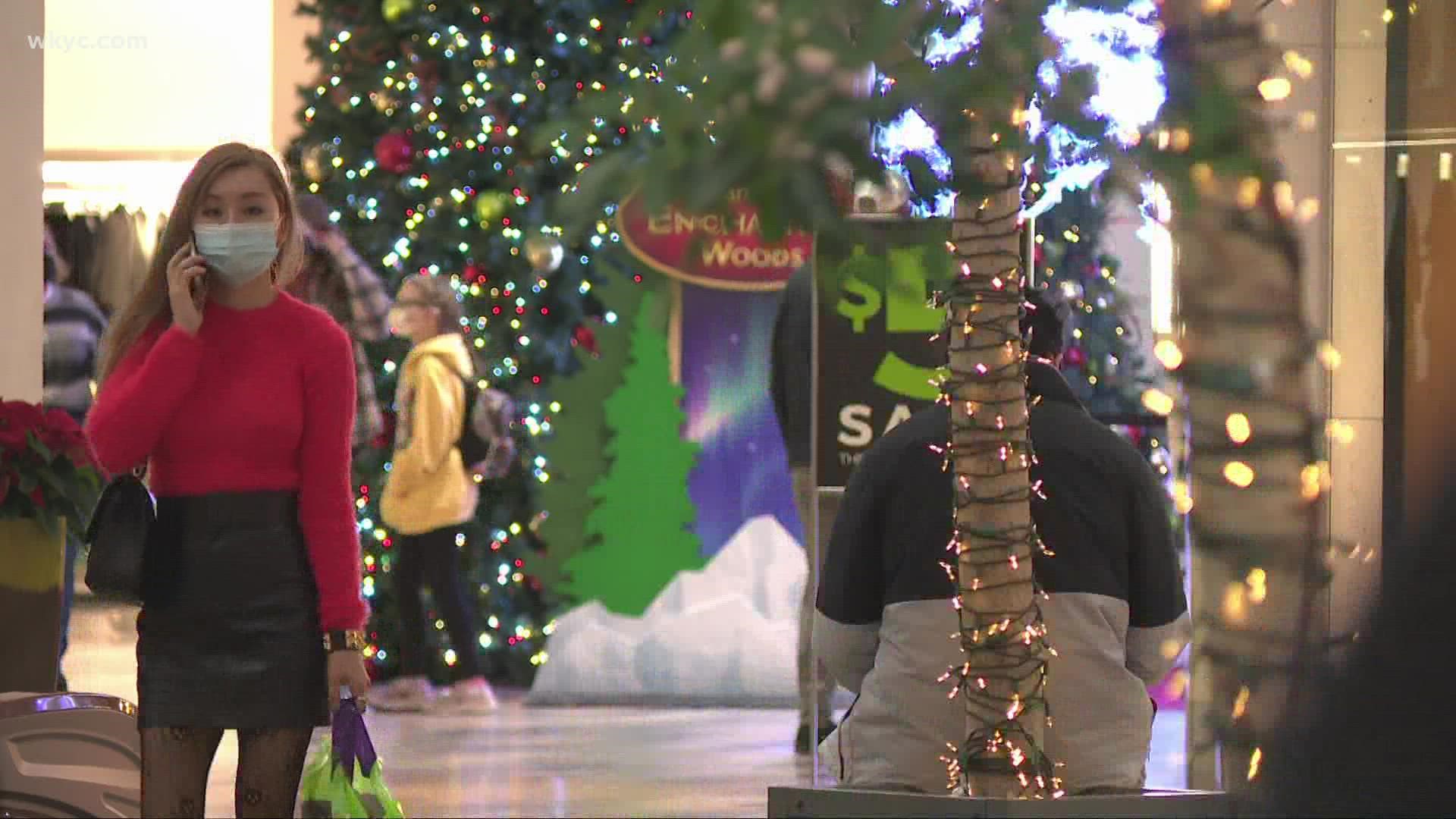