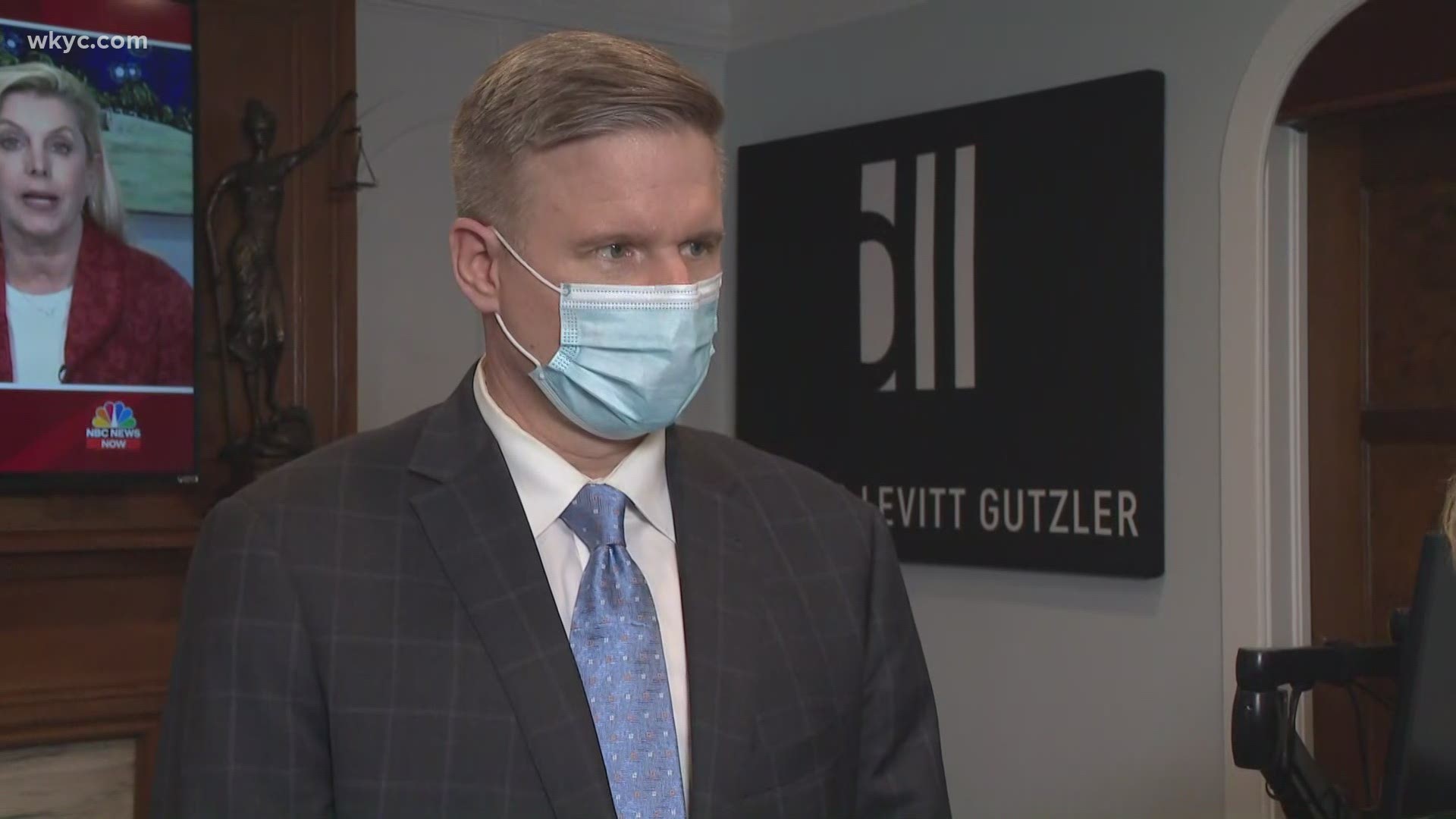 MENTOR, Ohio — Mentor-based civil rights attorney Robert DiCello refers to the Derek Chauvin trial as one of the most important cases he's ever seen.

On Tuesday, the former Minneapolis police officer was found guilty on three counts, including murder and manslaughter, in the death of George Floyd last May.

"This is an absolutely revolutionary moment in civil rights law," DiCello told 3News. "For the first time we have a jury speaking against police officer's conduct, while he was acting as a police officer, and finding a conviction of murder. Unbelievable. Just completely shocking in terms of its scope."

The Chauvin case brought with it a massive amount of media attention. Bystander video and police body camera footage showed the former Minneapolis police officer kneeling on Floyd for nine minutes and 29 seconds.

Floyd's death triggered protests all across the nation last year. In Cleveland, what began as a peaceful demonstration on May 30, turned into a riot that caused Jackson to put the city under a curfew for several days.

With that in mind, did Chauvin get a fair trial?

"The jury is still out on that," DiCello says. "There will be appeals. Once all of the appeals are finalized and all of the courts have spoken, there will be an official statement. But from what I saw watching the trial over the last two weeks, yeah, it was a fair trial."