Top leaders resign at Lordstown Motors: How the company is responding

The former CEO warned that production could be cut by more than half to only 1,000 vehicles this year unless Lordstown raised an undisclosed amount of new capital. 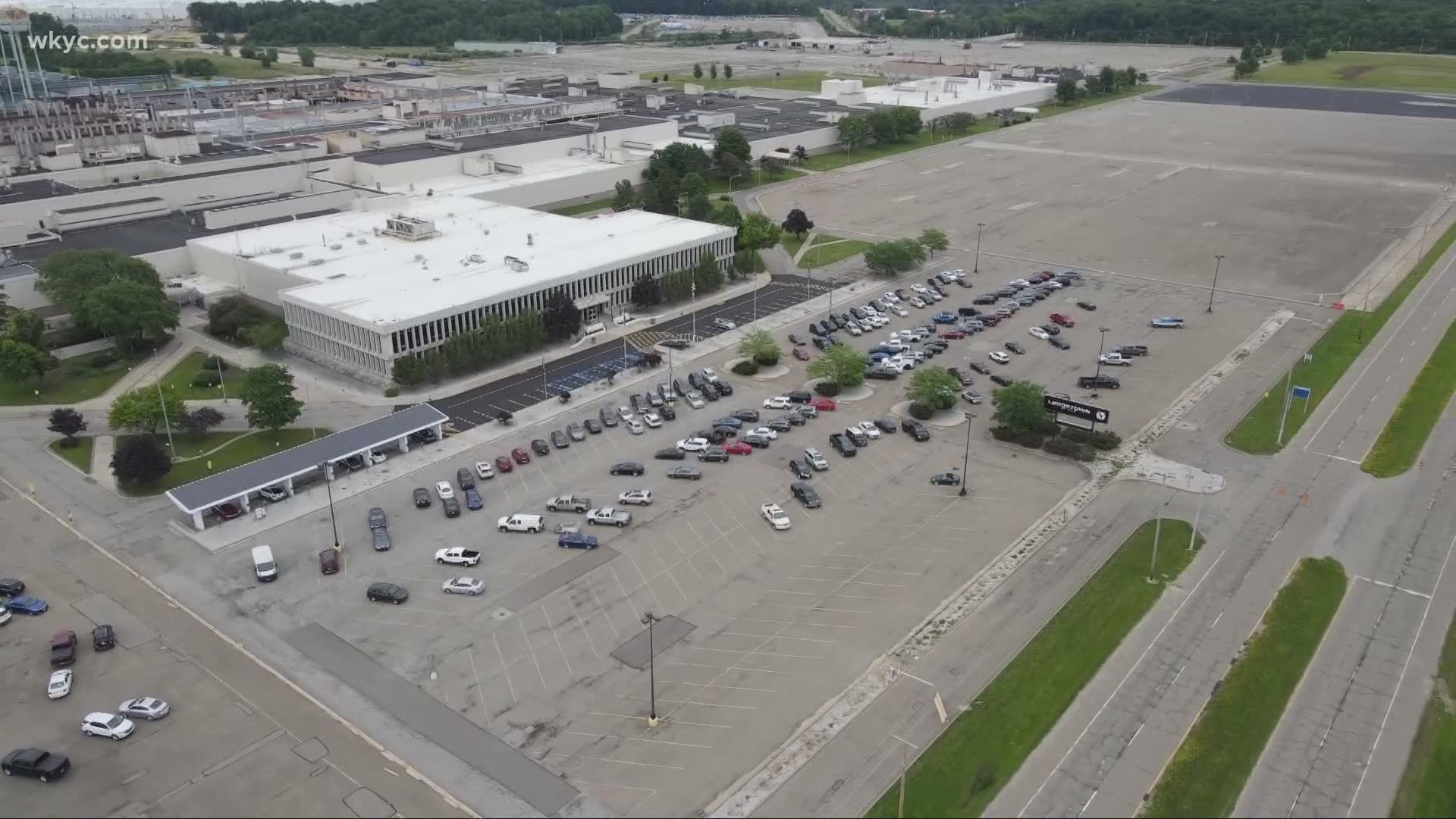 LORDSTOWN, Ohio — Editor's note: Video in the player above was originally published June 8, 2021.

Less than a week after Lordstown Motors said the company may not be able to continue operations a year from now, CEO Steve Burns and CFO Julio Rodriguez have resigned from their leadership roles.

Lordstown Motors announced Monday morning that Angela Strand, the company’s lead independent director, has been appointed as executive chairwoman while overseeing the company’s transition until a permanent CEO is found.

RELATED: Lordstown Motors warns it may not stay in business for another year

“We remain committed to delivering on our production and commercialization objectives, holding ourselves to the highest standards of operation and performance and creating value for shareholders,” Strand said in a statement Monday. “Along with the management team, I will continue to work closely with them and the Board to execute on Lordstown’s vision for the future of electrified transportation. I am excited to lead the passionate and dedicated team of Lordstown employees and to work with our valued customers, suppliers, investors and partners and to hosting Lordstown Week, which commences on June 21st.”

The following statement was released on behalf of the Board of Directors from David Hamamoto: “Lordstown Motors has achieved significant milestones on the path to developing the first and best full-size all-electric pickup truck, the Lordstown Endurance. We thank Steve Burns for his passion and commitment to the company. As we transition to the commercial stage of our business – with planned commencement of limited production in late-September – we have to put in place a seasoned management team with deep experience leading and operating publicly-listed OEM companies. We have complete confidence in Angela and Becky, and our expanded leadership team, to effectively guide the company during this interim period.”

On May 24, former CEO Burns warned that production could be cut by more than half to only 1,000 vehicles this year unless Lordstown raised an undisclosed amount of new capital, according to a report from the Associated Press.

The leadership changes come the same day Lordstown Motors released findings from a special committee investigation that was conducted in response to a report that said Lordstown Motors "had made various misstatements about demand for its Endurance pickup truck, the viability of the technology utilized in the Endurance and its ability to start production of the Endurance in September 2021."

“The Special Committee’s investigation concluded that the Hindenburg Report is, in significant respects, false and misleading,” according to a press release Monday. “In particular, its challenges to the viability of Lordstown Motors’ technology and timeline to start of production are not accurate. The investigation did, however, identify issues regarding the accuracy of certain statements regarding the Company’s pre-orders. A summary of the Special Committee’s findings is presented below.”

The Hindenburg Report stated that Lordstown Motors’ plan to start production in September 2021 is unrealistic based on Hindenburg’s allegations relating to recent design changes (including to the composition of frames), a failure to complete necessary testing, a lack of battery pack manufacturing capability, and a lack of hub motor manufacturing capability. The Special Committee concluded that while various factors could lead to delays in the start of production, the projected September 2021 start of production remains achievable with the expectation of delivery to customers in the first quarter of 2022.

The Hindenburg Report cites a purported statement from an anonymous former Lordstown Motors’ employee that Lordstown Motors switched from plastic frames to aluminum frames earlier this year. That is false. While Lordstown Motors made certain changes to the materials to be used for the doors, hoods, and fenders, there has been no change to its plan to manufacture the vehicle frame from steel.

Lordstown Motors has commenced and plans to complete required regulatory, durability, and Federal Motor Vehicle Safety Standards (“FMVSS”) testing during 2021. While certain testing must be completed before Lordstown Motors can deliver the Endurance to customers, none of the testing cited in the Hindenburg Report must be complete before the start of production. Lordstown Motors has begun testing consistent on a timeline that anticipates delivery to customers in the first quarter of 2022, taking into account the potential adjusted production volumes discussed on the Company’s May 24, 2021 first quarter earnings conference call.

Lordstown Motors has sourced battery cells from suppliers, and initial battery pack assembly equipment has been received and is being installed, with remaining equipment due to arrive in advance of the projected start of production date.

The Hindenburg Report questioned the viability of the hub motor technology used in the Endurance, stating that the hub motors are licensed from a Slovenian company, Elaphe, that hub motors present durability issues because of “unsprung weight,” and that hub motors have not previously been commercialized at scale in the light vehicle market. The Special Committee concluded that while hub motors have not previously been used at scale in commercially-produced passenger vehicles, the hub motor technology licensed from Elaphe is viable. The Endurance was engineered to address the unsprung vehicle mass attributable to in-wheel motors, including through tuning of the suspension, reinforcing the vehicle structure, and utilizing a heavier truck chassis. These measures are expected to alleviate any ride or durability issues that might otherwise arise.

The Hindenburg Report described a January 13, 2021 incident in which a prototype of the Endurance caught fire during a test drive. The Special Committee concluded that the incident was an isolated event rather than one reflecting a systemic problem. Lordstown Motors conducted a technical investigation of the incident that identified the root cause of the fire to be non-conforming parts on a battery pack that had been manually reworked for assembly on the prototype. During a test drive, the driver accelerated beyond the expected test parameters for that prototype. As a result of the rapid acceleration, the faulty connection point resulting from the manually reworked assembly experienced an overload of electric current which caused the battery to ignite. Lordstown Motors reported the incident to the relevant regulator and has taken steps to address the isolated issues that contributed to this incident. The production process now in place and the automation of battery pack assembly are intended to ensure that this type of issue does not recur.

The Hindenburg Report raised various questions regarding the Company’s practices and disclosures regarding “pre-orders.” Among other things, the Hindenburg Report stated that Lordstown Motors’ pre-orders (i) are non-binding letters of intent, (ii) require no reservation payment and in some instances were procured through the payment of sales commissions, (iii) are from customers that generally do not operate fleets, and (iv) include pre-orders from customers that do not have the means to make the purchases indicated.

Lordstown Motors has repeatedly disclosed that its pre-orders are non-binding, and it has highlighted the risk that pre-orders may not be converted to actual orders.

In most instances, Lordstown Motors’ pre-orders did not require a reservation or similar payment, though pre-orders submitted through a website portal required a refundable $100 payment. Lordstown Motors entered into an arrangement to pay one entity commissions for procuring pre-orders. That entity procured approximately 1,000 pre-orders and also assisted Lordstown Motors into entering into an important commercial relationship with a leading fleet management company.

Lordstown Motors has obtained tens of thousands of pre-orders from fleets, fleet management companies, or other end users. If converted to orders, this demand will comprise substantially all of the Company’s expected production volume through 2022.

Lordstown Motors made periodic disclosures regarding pre-orders which were, in certain respects, inaccurate.

Lordstown Motors has stated on several occasions that its pre-orders were from, or “primarily” from commercial fleets. In fact, many pre-orders were obtained from (i) fleet management companies or other end users that indicated interest in purchasing Endurance trucks, similar to commercial fleets, and (ii) so-called “influencers” or other potential strategic partners that committed to attempt to secure pre-orders from other entities, but did not intend to purchase Endurance trucks directly.

The Special Committee also reviewed certain other matters raised in the Hindenburg Report and made the following observations. First, although not in a position to assess ongoing litigation with Karma Motors, the Special Committee notes that Lordstown Motors has denied the allegations against it and is contesting both liability and damages. Second, as described in various Form 4 filings in the months following the DiamondPeak transaction, certain Lordstown Motors directors and executives have sold or transferred shares in the Company. Each of those transactions were made for reasons unrelated to the performance of the company or viability of the Endurance, and each such director and executive retained substantial Lordstown Motors equity holdings in the form of shares and options following the sales and transfers described in the Company’s public filings.

Editor's note: Video in the player above was originally published June 25, 2020. 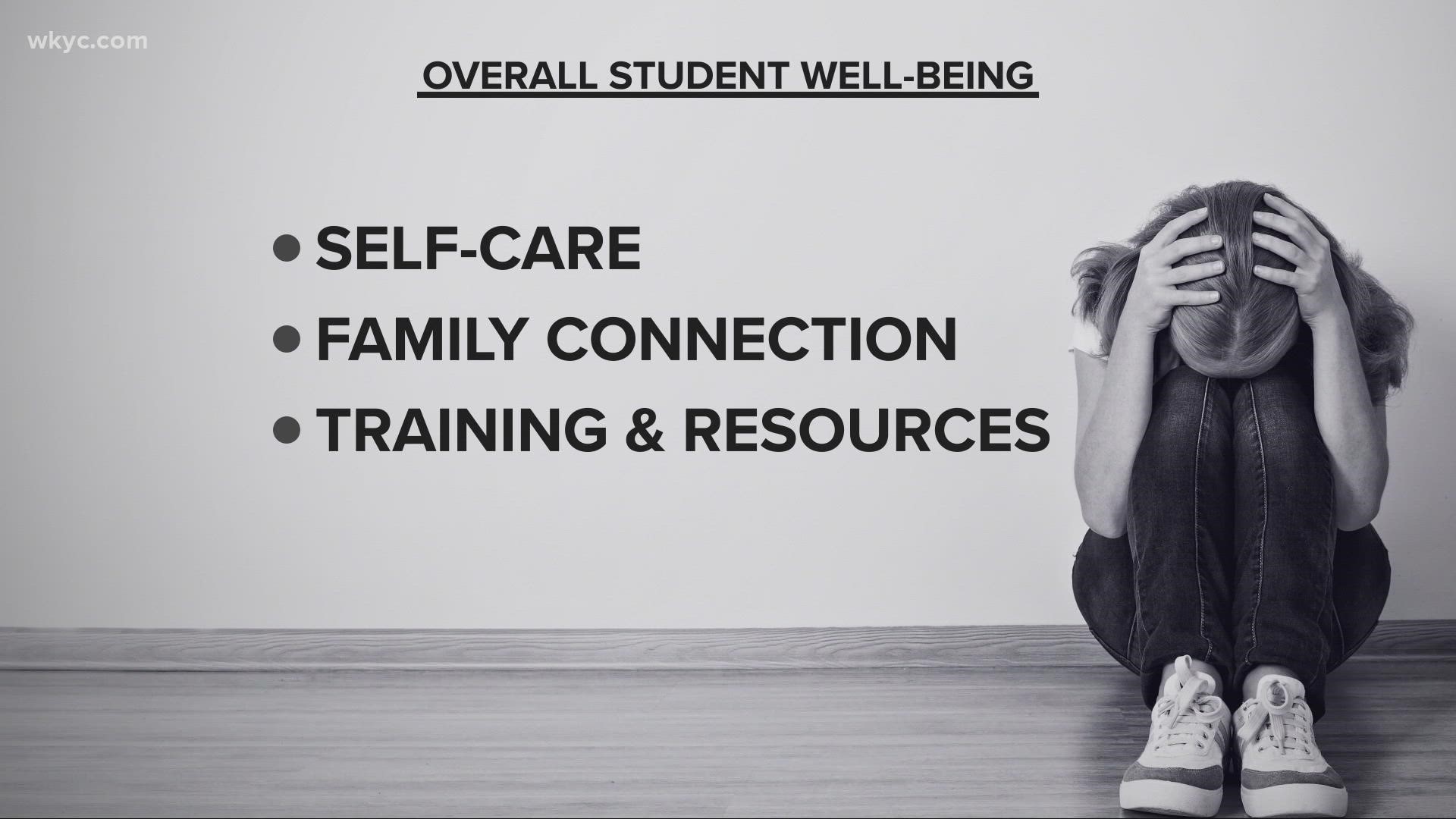