Lordstown Motors to 'let the truck do the talking'

The company is currently doing preview demonstrations of the all-electric pickup truck. 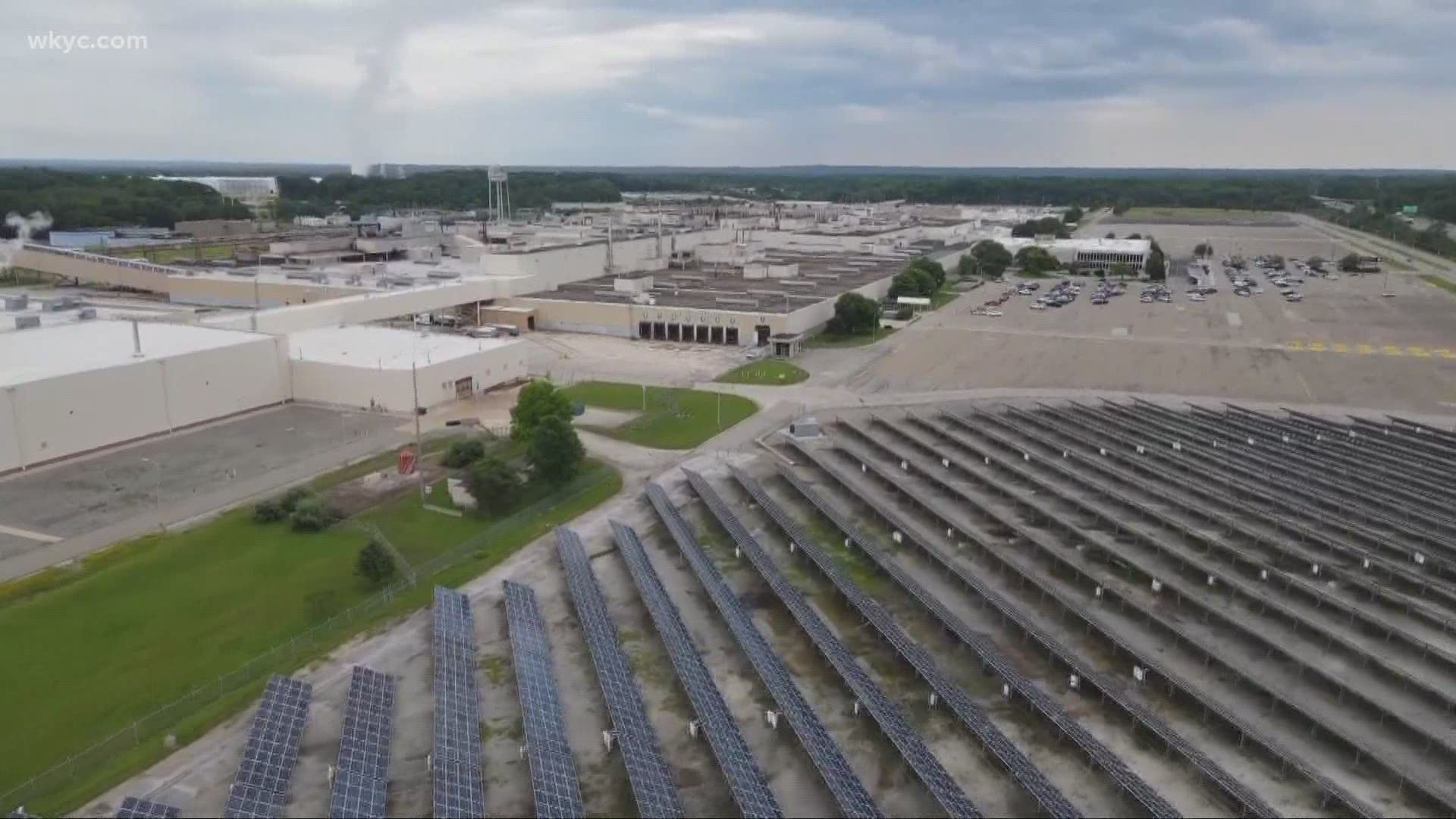 CLEVELAND — Nearly a year ago, Lordstown Motors filled the Mahoning Valley with optimism over its plans to make an all-electric truck in the former GM plant there that once employed more than 4,000 workers.

Today, the company’s falling stock price, limited cash flow and production delays – among other troubles – have been fueling skepticism.

This week, the startup plans to refocus attention on its Endurance vehicle, which it hopes will change the auto industry.

The company has invited analysts and new organizations to ride in the truck and talk to its engineers. National reporters got a preview Monday afternoon. Other media outlets, including 3News, will see the trucks Tuesday.

“This week, we are focused on the future, and we look forward to letting the truck do the talking,” the company said in a statement.

RELATED: Top leaders resign at Lordstown Motors: How the company is responding

"This is just a great day, an exciting day, where not too long ago we had heartbreaking news, today is a new beginning for Lordstown and a new day for leadership with electric vehicles,” Pence said a during a speech from the factory floor.

At the time, the company said it had thousands of orders in hand and production of the Endurance truck was months away, only slowed by the pandemic.

Local and state leaders also threw their support -- and tax incentives -- behind the company in the hopes of turning blue-collar Mahoning and Trumbull counties into “Voltage Valley” – already home to new battery plants.

But in recent months, the company has acknowledged its orders were inflated – and it could shut down next year without more money. Just last week, CEO Steve Burns and Chief Financial Officer Julio Rodriguez resigned. The company also currently faces a class-action lawsuit alleging its leaders misled investors.

Since January, the company stock price has tumbled in half to about $10 per share.

Today, the company disclosed that top executives sold millions of dollars in stock in February --  before announcing large first-quarter losseS, which is drawing scrutiny, according to CNN.